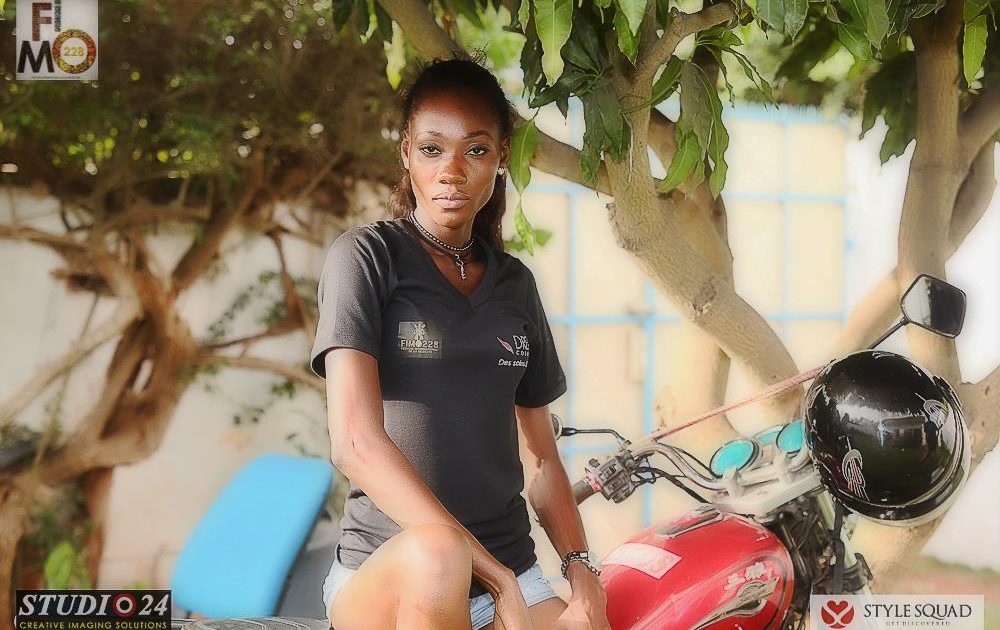 The renaming of the festival as of this year’s edition is also justified by a strong enthusiasm around the event on the part of many actors in the field both nationally and internationally.

On the program of the FIMO228, a large parade of creators, exhibitions and sales.

The first edition of this festival took place on 24 May 2014 at the Palm Beach Hotel in Lomé. Ten (10) stylists had presented a hundred outfits. The second edition took place on 28 February 2015 at the Grand REX in Lomé. The collections of a dozen stylists were highlighted by about thirty models. 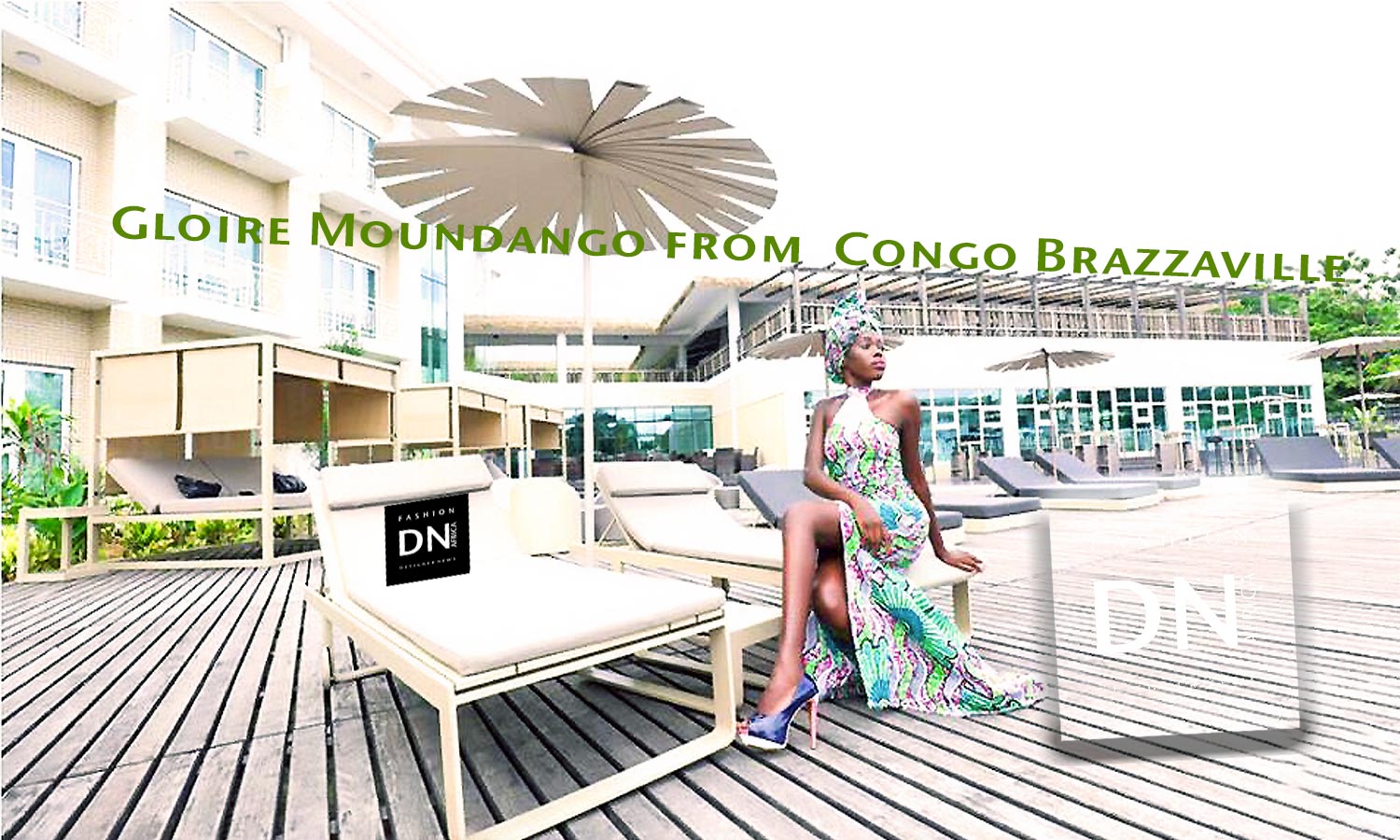 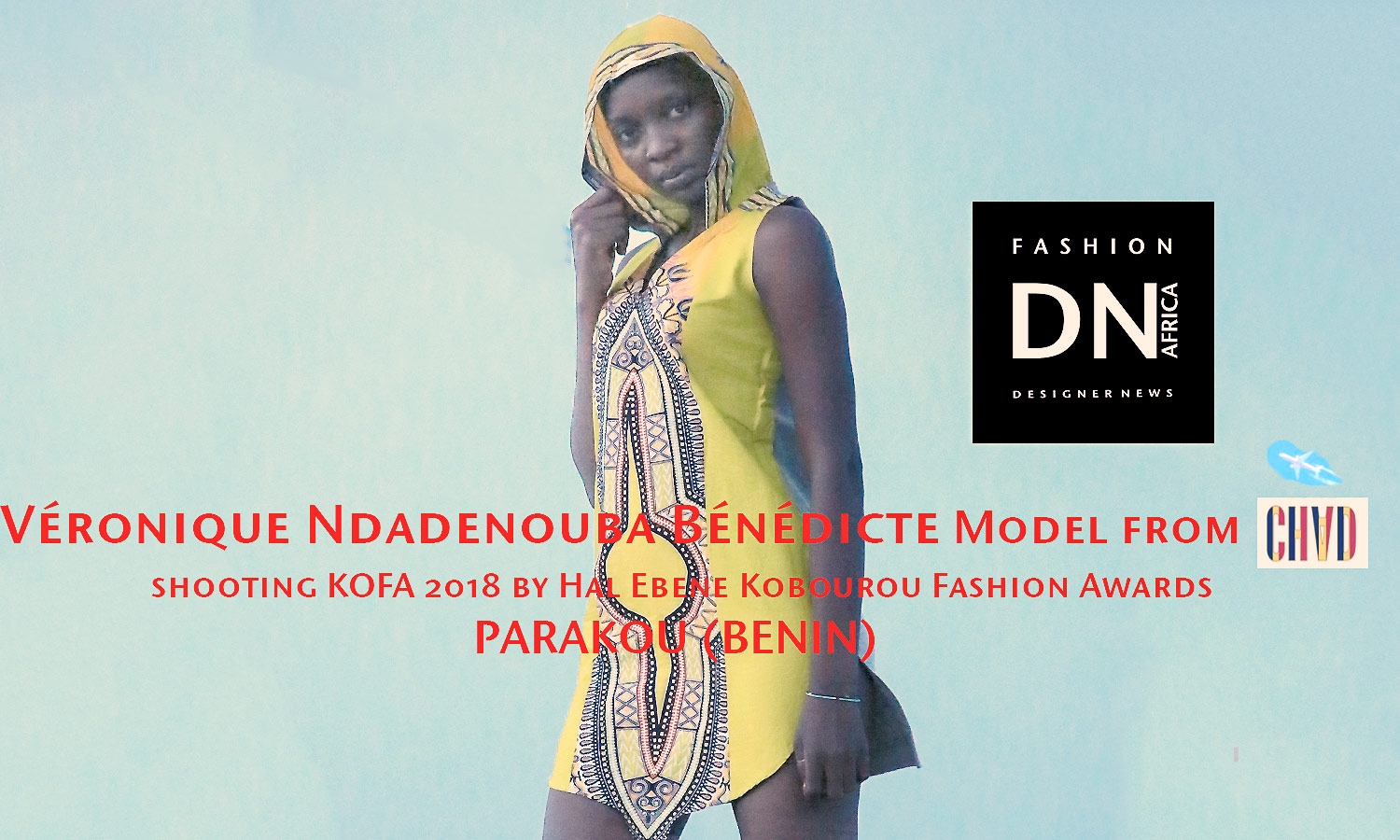 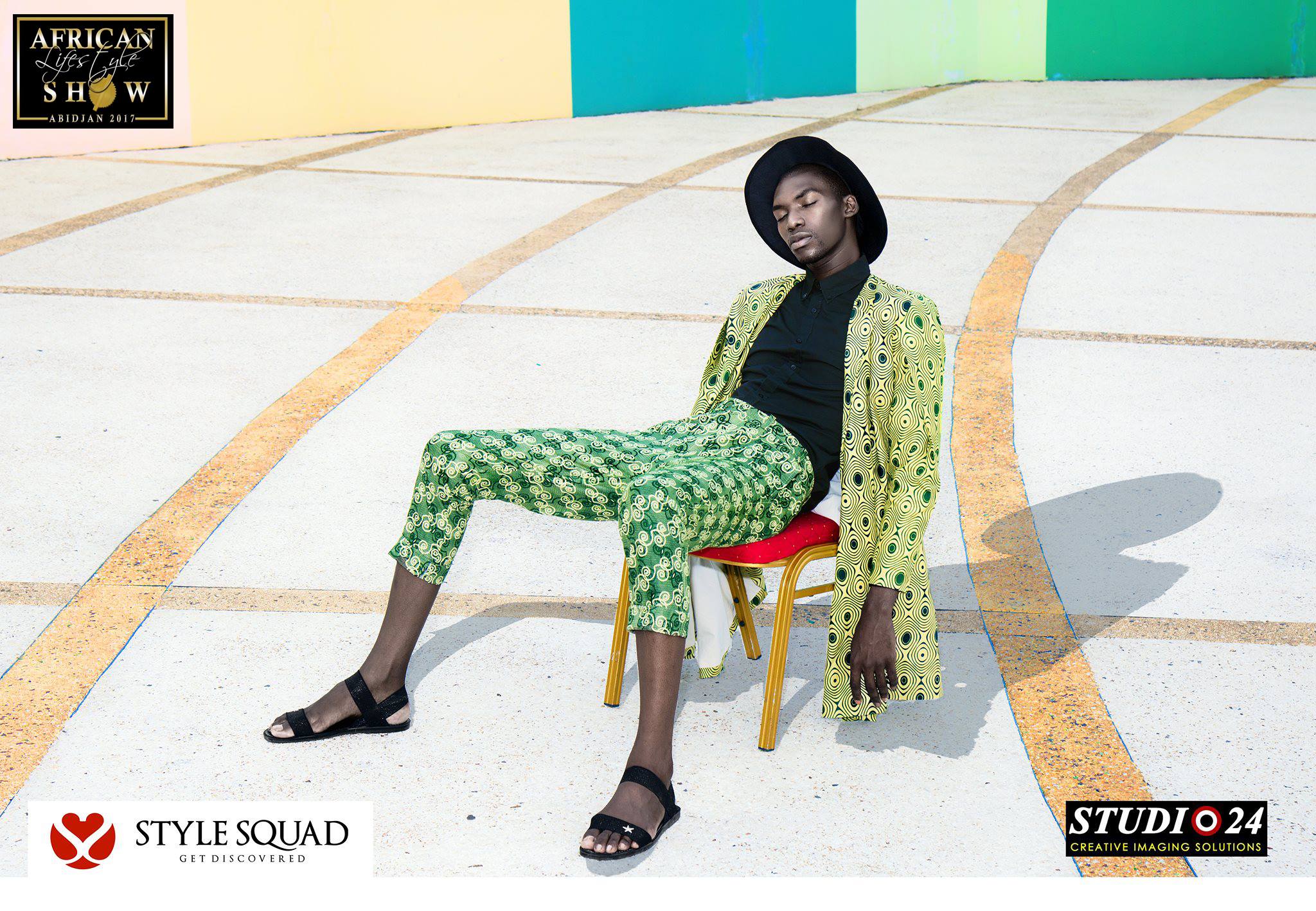