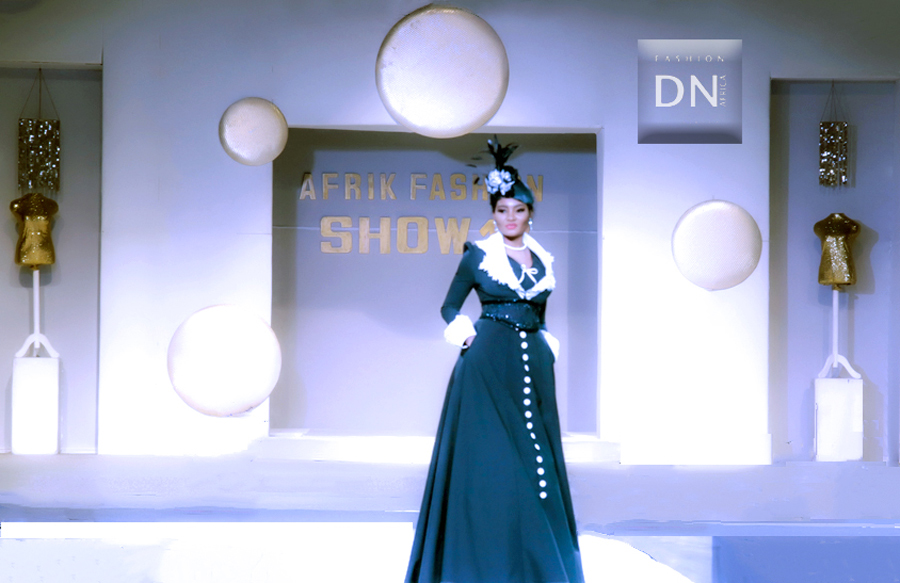 Gilles Touré, 22 years of experience, he is one of the most famous Fashion Designer in Africa and internationally, he is a child

prodigy of tailor-made creation for women, master of the loincloth, gala dresses and other uniforms of rare elegance .
Each Fashion Show in the presence of Gilles Touré is an apotheosis of creation, he represents an icon of the Ivorian fashion for still decades.

Saturday October 7th, 2017  at the Hotel Ivoire – Conference Center of Sofitel in Abidjan (Ivory Coast).
Isabelle Anoh, is the Managing Director and organizer of this prestigious event. She’s also CEO of Avant-Garde.
Lots of African fashion icons was present. The theme of this edition represent ” African fashion, inspiration and creativity ” and the event is sponsored by Minister of Culture and Francophonie, represented by Mr Maurice Bandaman and Mr Siandou Fofana, Minister of Tourism.

In Abidjan The 2nd edition of the festival « N’Zassa Mode Treichville ». Initiated by the Ivorian stylist Ciss St Moise and placed under the patronage of his highness Princess Esther Kamatari ambassador of Guerlain, this edition was placed under the theme of Afro optimism. A festival full of colors and creativity that took place over three days reflecting the cultural mix: N’Zassa in local language.
Gilles Touré,  presented his latest collection  »A flower of skin » of glamorous collection covered with roses.
« A Fleur de peau » collection presented  fresh and sensitive touch from the designer. After 22 years of career, He wanted to behave, to prepare a more calm and wise collection. He will mark his coming back to the public.

Gilles Touré show at the Moreno’s Fashion Show 6. The Ivorian designer updates the cloakroom of the « Air France » hostesses .
Moreto Fashion Show 6th Edition – Abidjan June 4th 2016
Four designs of tailors for Air France hostesses were presented. The design and couture has a very hight touch of feminine. The spirit of the 50’s summon with a supplement of modernity specific to the designer. 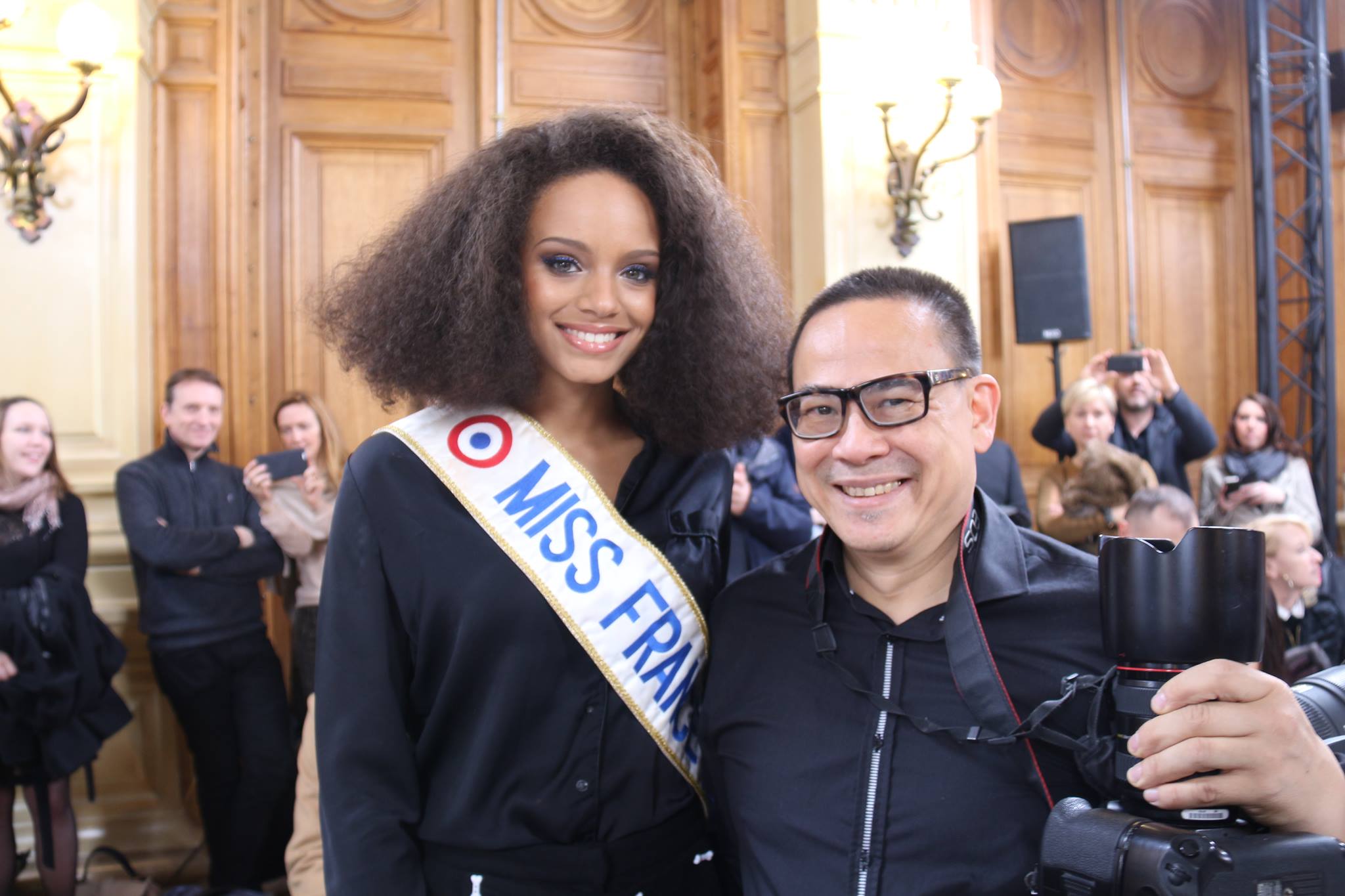 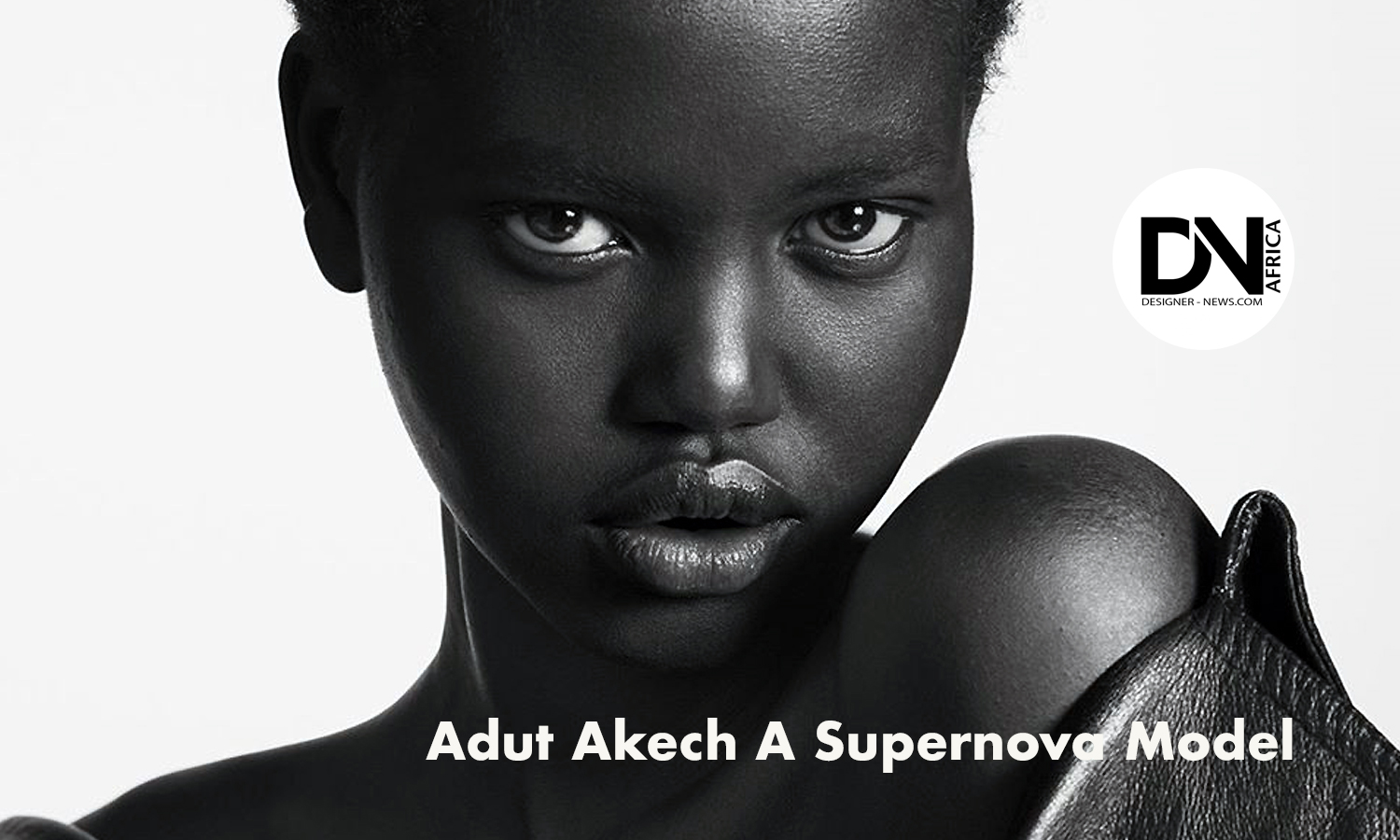 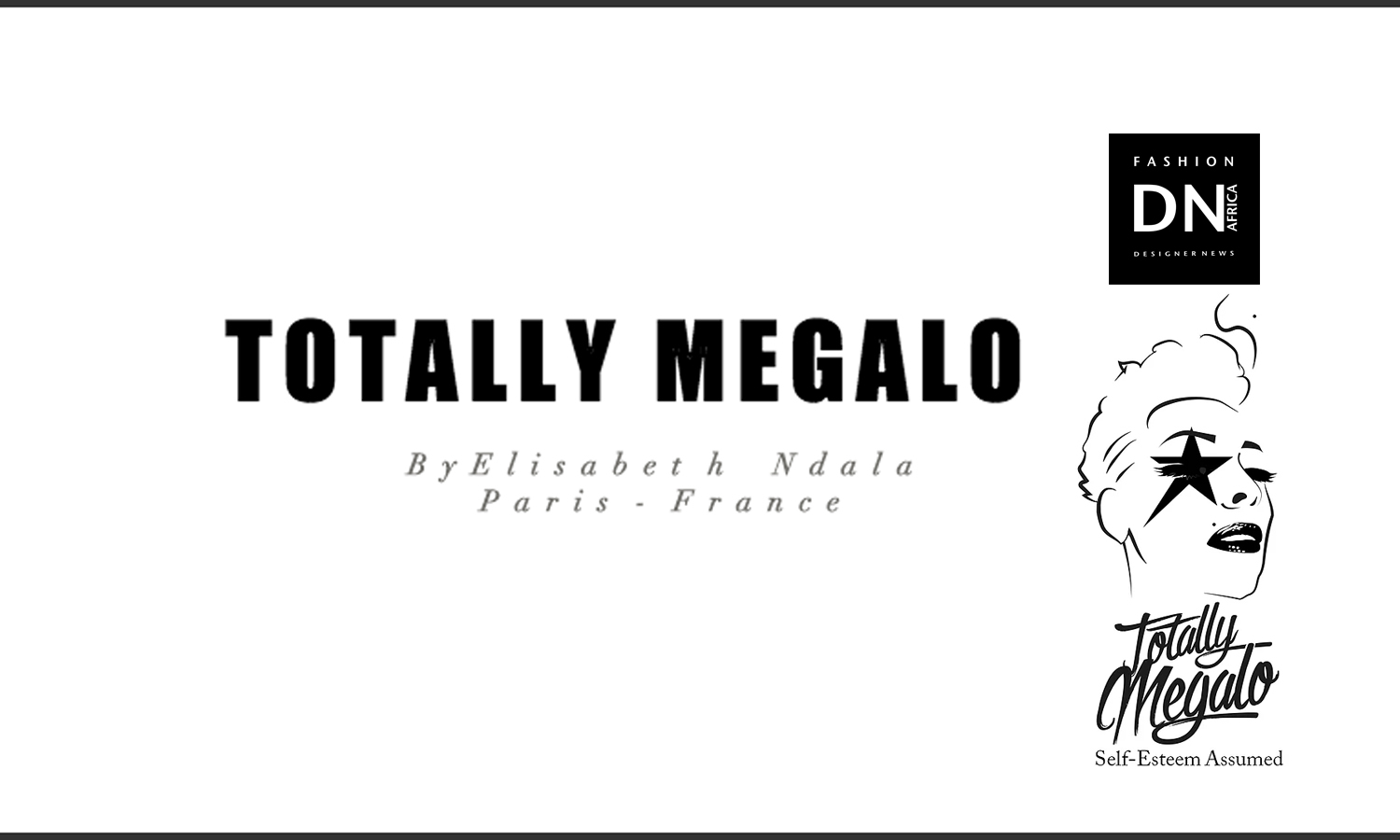