Laduma Ngxokolo is one of Africa’s finest knitwear designer and innovator of the Xhosa (one of the South African dominant ethnic group) inspired knitwear brand MAXHOSA BY LADUMA.

Ngxokolo established the brand 2011 with a desire to explore knitwear design solutions that would be suitable for the amakrwala (Xhosa initiates) traditional dress. As a person who has undergone the ritual, he felt that he needed to develop a premium knitwear range that celebrates traditional Xhosa beadwork easthetics, using South African mohair and wool.

Since then, Ngxokolo has received numerous achievements and captures the hearts of many fashion lovers and media from South Africa, London, Paris, Amsterdam, Oslo, Berlin and New York. Ngxokolo recently won the 2015 Vogue Italia Scouting for Africa prize to showcase his collections at the Palazzo Morando Show in Milan, Italy. Furthermore, Ngxokolo was awarded the 2014 WeTransfer Scholarship to study masters in Material Futures at the Central St. Martins and graduated in 2016.

MAXHOSA BY LADUMA knitwear started in 2010 with Laduma Ngxokolo’s desire to explore knitwear design solutions that would be suitable for amakrwala (Xhosa initiates). His vision was to create a modern Xhosa-inspired knitwear collection that would be suitable for amakrwala, who are prescribed by tradition to dress up in new dignified formal clothing for six months after their manhood initiation. As a person who has undergone the process, Laduma felt that he had to develop premium knitwear that celebrates traditional Xhosa aesthetics.

Along his journey into exploring astonishing traditional Xhosa beadwork patterns, symbolism and colours, he discovered that they would be the best source of inspiration for the knitwear, which he then reinterpreted into modern knitwear.

Ngxokolo is an agent of change, shifting and evolving with the changing times and further engaging in dialogue that pushes Xhosa culture to the future.

Mohair | Hinterveld on CNN Part 1 – MaXhosa by Laduma and Hinterveld

Hinterveld recently featured on CNN Inside Africa -Exploring the Eastern Cape. This is the first part of the feature that focuses on Laduma Ngxoko and his MaXhosa range of knitwear as well as his collaboration with Hinterveld for the MaXhosa inspired Mohair blanket range by Hinterveld 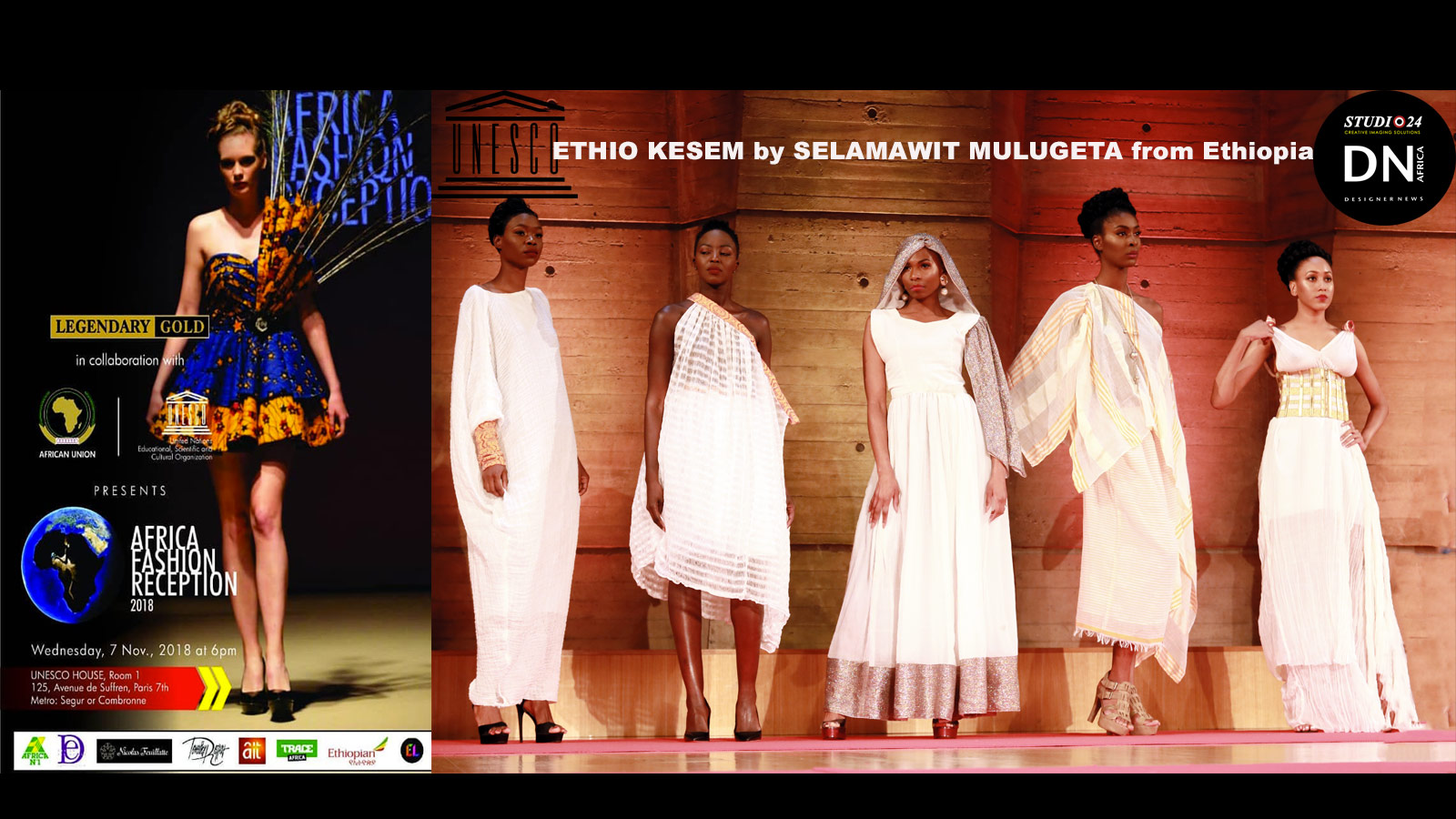 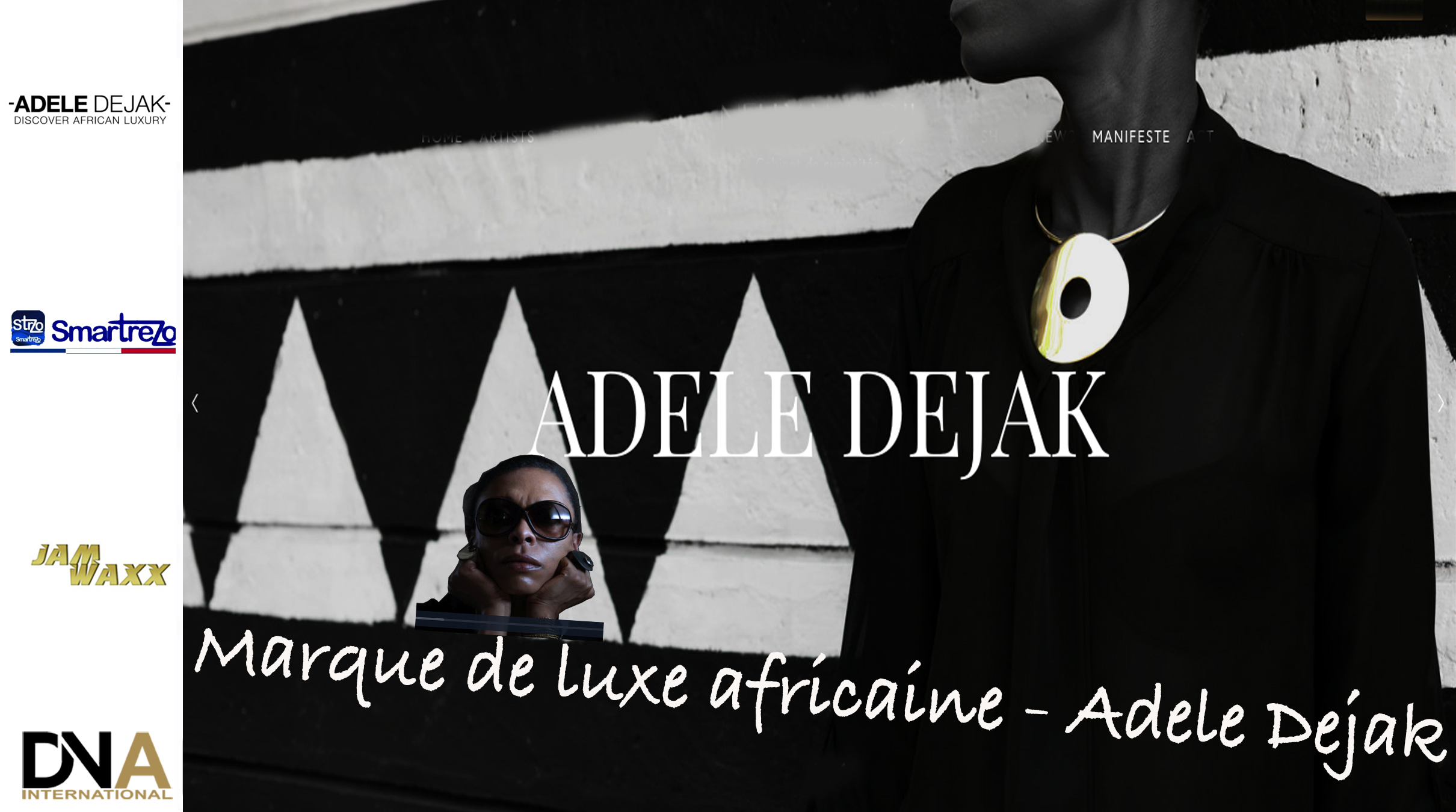