Donyale Luna was one of the most beautiful Black Women in the world…She was the first African American Super Model. She also appeared in several underground films by Andy Warhol, and had roles in Qui êtes-vous, Polly Maggoo (1966), and most notably as Enotea in the 1969 Federico Fellini film Fellini Satyricon as well as Otto Preminger’s Skidoo, alongside Groucho Marx.

She was born Peggy Ann Freeman in Tetroit, Michigan, to NathDaniel A. and Peggy Freeman (née Hertzog). She was the youngest of three daughters. In January 1965, her mother fatally shot her father in self-defense as he was reportedly abusive.

Despite the parentage stated on her birth certificate, she insisted that her biological father was a man with the surname Luna and that her mother was Indigenous Mexican and of Afro – Egyptian lineage. According to Luna, one of her grandmothers was reportedly a former Irish actress who married a black interior decorator. Whether any of this background is true is uncertain. Luna’s sister later described her as being « a very weird child, even from birth, living in a wonderland, a dream ». She would routinely create fantasies about her background and herself.

As a teen, she attended Cass Technical High School, where she studied journalism and was in the school choir. It was during this time that she began calling herself « Donyale ». She was later described by friends and classmates as being « kind of a kook ».

According to the New York Times, she was under exclusive contract to the photographer Richard Avedon for a year at the beginning of her career.

An article in Time magazine published on April 1, 1966, « The Luna Year », described her as « a new heavenly body who, because of her striking singularity, promises to remain on high for many a season. Donyale Luna, as she calls herself, is unquestionably the hottest model in Europe at the moment. She is only 20, a Negro, hails from Detroit, and is not to be missed if one reads Harper’s Bazaar, Paris Match, Britain’s Queen, the British, French or American editions of Vogue.

By the 1970s, however, Luna’s modeling career began to decline due to her drug use, eccentric behavior and tendency to be difficult.[ A designer for whom Luna once worked said, « She [Luna] took a lot of drugs and never paid her bills ». Fellow model Beverly Johnson later said, « [Luna] doesn’t wear shoes winter or summer. Ask her where she’s from—Mars? She went up and down the runways on her hands and knees. She didn’t show up for bookings. She didn’t have a hard time, she made it hard for herself. »

Luna appeared in a nude photo layout in the April 1975 issue of Playboy; the photographer was Luigi Cazzaniga.

During the late 1960s and early 1970s, Luna appeared in several films.

She appeared in several movies produced by Andy Warhol. These included Screen Test: Donyale Luna (1964), in which critic Wayne Koestenbaum described Luna as « pure diva, presenting a delicious mobile excess of mannerism »; Camp (1965), and Donyale Luna (1967), a 33-minute color film in which the model starred as Snow White.

In the 1969 Federico Fellini film Fellini Satyricon, she portrayed the witch Oenothea, « who », according to one commentator, « in a trade-off with a wizard long ago ended up with fire between her legs. And it’s real fire too, because Fellini shows us a scene in which a long line of foolish-looking peasants wait with unlit torches at Oenothea’s bed. When their time comes, each devoutly places his torch between her legs to her sex, and, Poof. »

Muna also appeared in The Rolling Stones Rock and Roll Circus, the Otto Preminger comedy Skidoo (in which she was featured as the mistress of crime boss « God », who was portrayed by Groucho Marx), and the documentary Tonite Let’s All Make Love in London.

Luna starred as the title character in the 1972 Italian film Salomé by director Carmelo Bene. 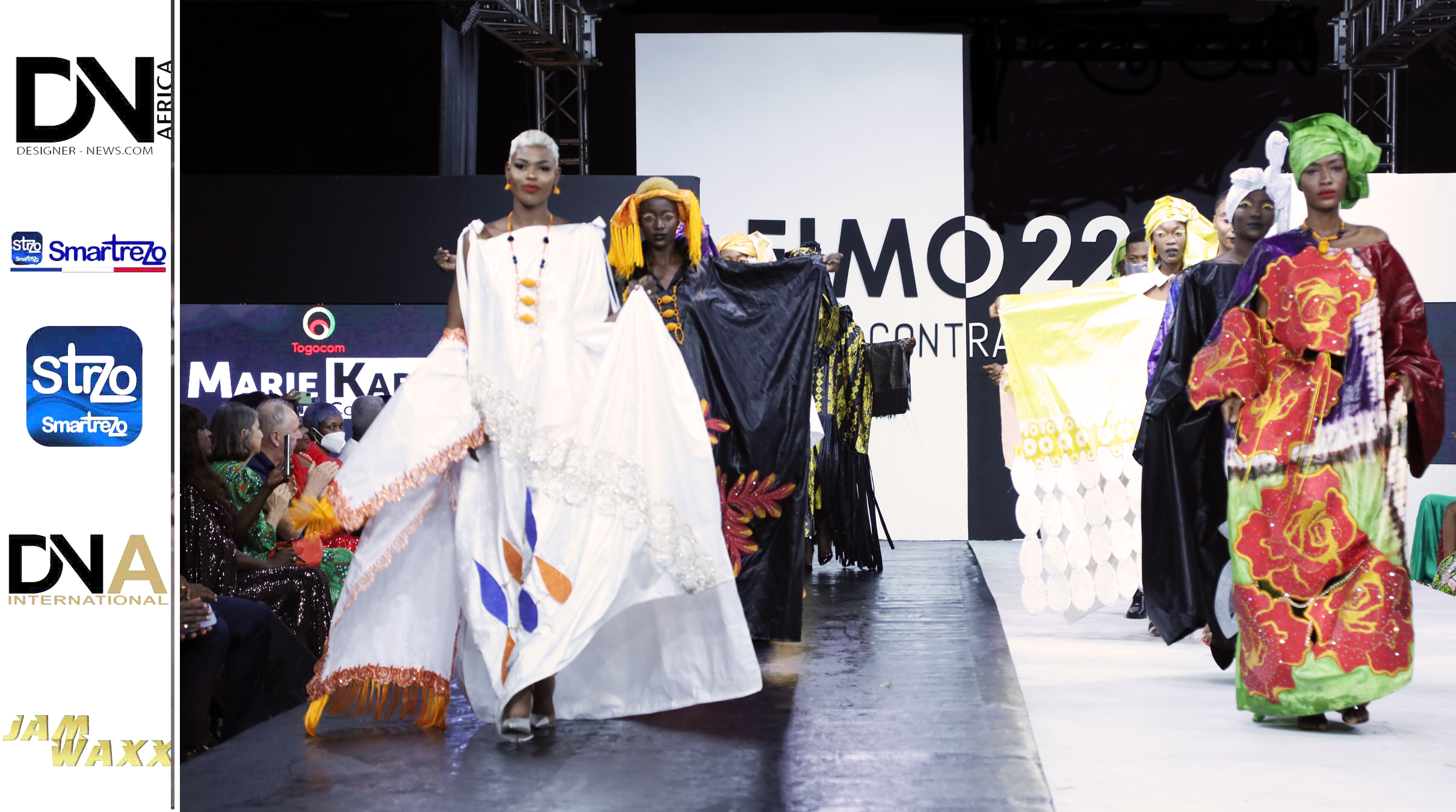 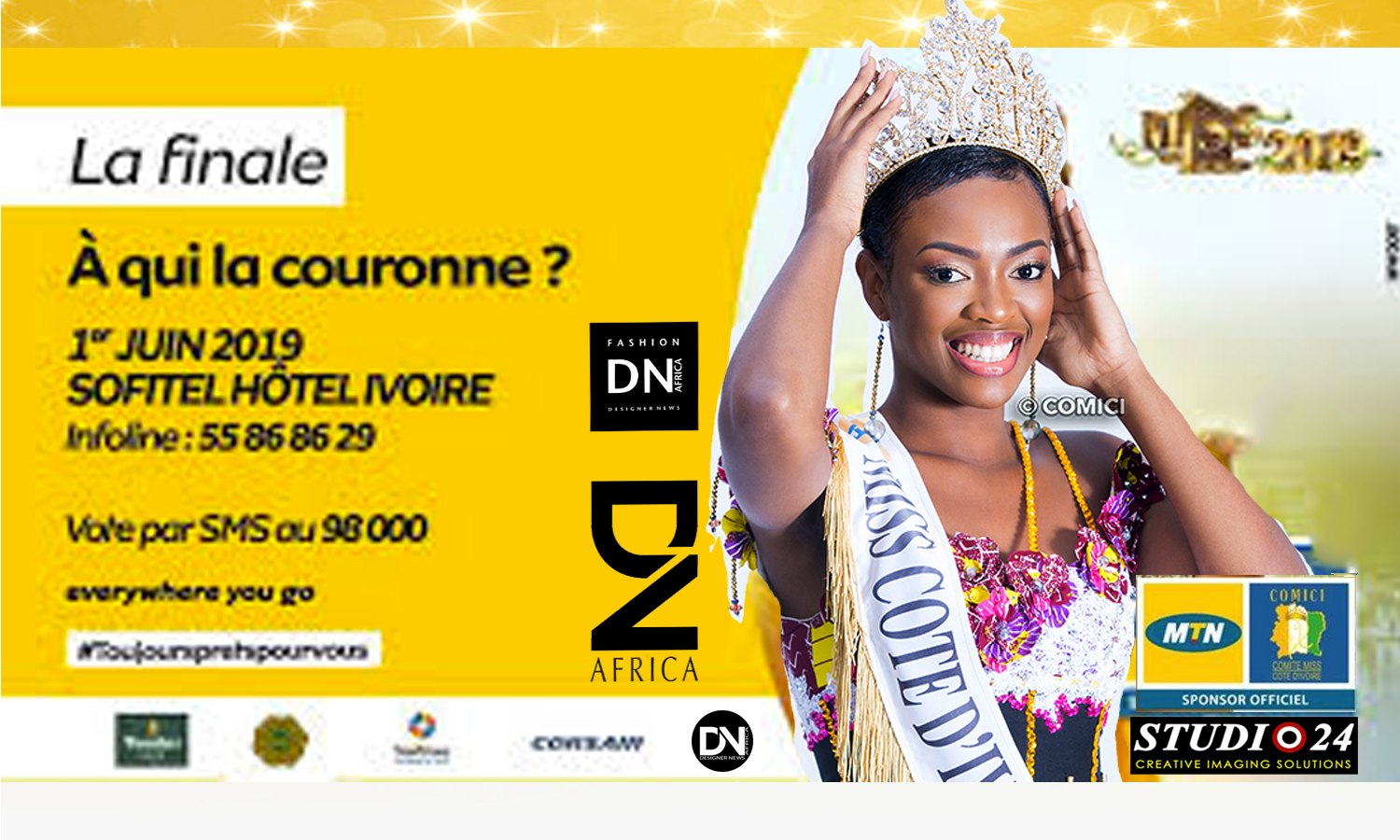