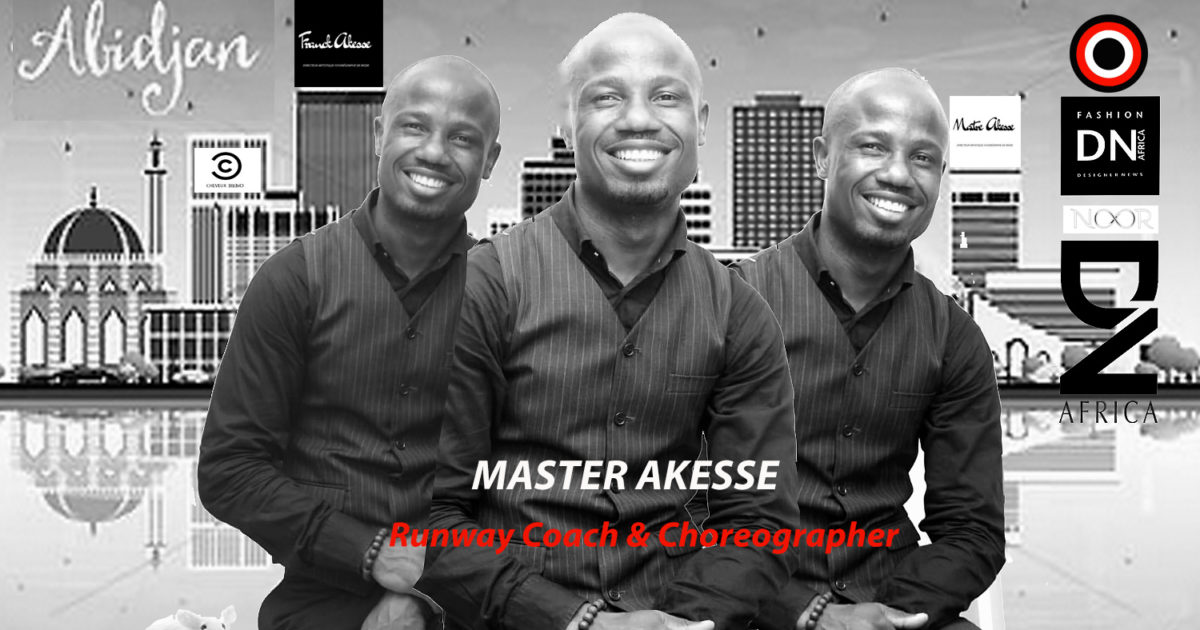 Alias Franck  AKESSE in Civil Status and MASTER AKESSE his Runway Coach  name & Fashion Show Choreographer .
MASTER AKESSE is Ivorian born in Bouaké in the center of Côte d’Ivoire, also the 2nd largest city in the country.
He belong to the Baoulé Ethnic group.

Fashion  still remains an adventure for Master Akesse; one’s of the most memorable adventures in one life.
The story started with Gaël Bienvenue who was a forerunner in modeling, who had some experiences in Modelling. Franck AKESSE had just started in the business.  they desired was to have and  manage a modeling agency.
Both of them ran a modeling agency called « WE HAVE MODELS ».

After the politics  crisis of I vory Coast in 2010, tthe business has truly started in 2012 with the advice of his mentor Mr Davis APPIA who was the founder, trainer and choreographer of the PULSART MODELS Agency.

Franck AKESSE join the agency PULSART MODELS as a booker and a saleman for the ELEGANCIA CI Festival (Fashion Festival).

As a booker and saleman, he was present during all the meeting and training for the models. He has to understand the job and noticed all the models.
Franck AKESSE was observing the world around him iand also learning what is the work of a Runway Coach & Fashion choreographer handled in person by Mr DAVIS APPIA.

Then he decides to do the first part of the supervision of the models after several observation sessions.
From that time mark the beginning of a career as assistant fashion model trainer and fashion choreographer with Mr Davis APPIA.

Davis APPIA. was considered at that time as the best model trainer in Ivory Coast.
It is under the protective wings of this great trainer of models that Franck AKESSE apprenticeship, my training as a model trainer, fashion choreographer and artistic director is done.
This happy adventure will last 2 years. 2 years during which, an exceptional training will be given to Franck AKESSE and 2 years during which I intervened as trainer of the agency PULSART MODELS, choreographer and artistic director for the festival [kkstarratings]

In 2014, Franck AKESSE a new experience with  SYDNEY CONCEPTUAL  Model Agency directed by the Top Model FATIM SIDIME as a trainer of models and fashion choreographer.

SYDNEY CONCEPTUEL Model Agency is therefore this agency with the managerial support of Mrs. Fatima SIDIME that my career will take a boost. 2014, the beginning of the adventure with SYDNEY COCNEPTUEL – Producer of « La Saga des Mannequins ».

First recruitment of mannequins, serious coaching tand making the selection of the Best Model in Ivory Coast.
So over the years, a serious and professional work is done under the inspiration of international agencies especially English where Mrs. Fatima SIDIME has made her modeling career of the past years.
SYDNEY CONCEPTUEL Agency is positioned as one of the Best Model Agency in Ivory Coast. 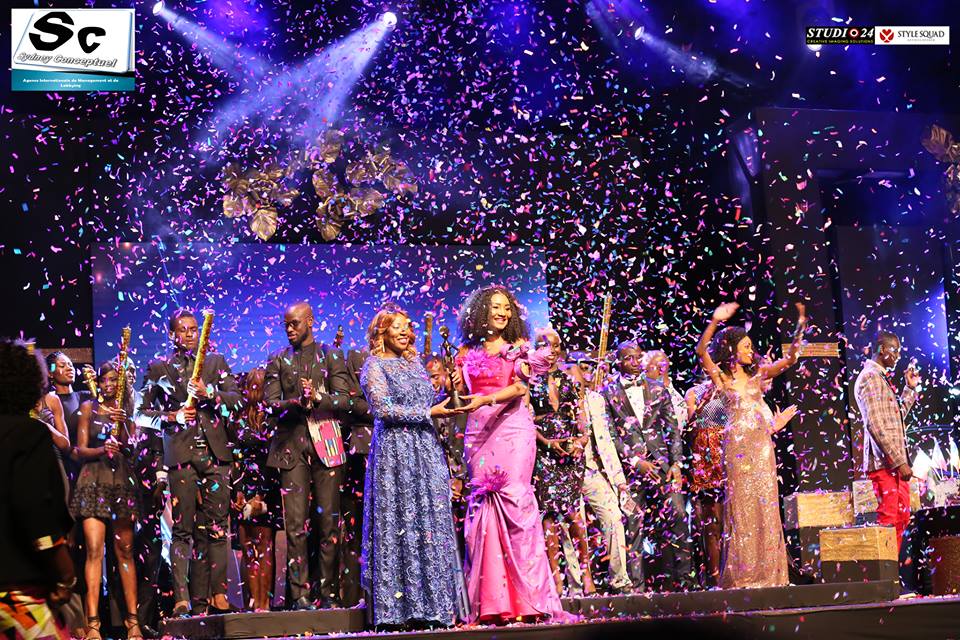 A rewarding experience and a pride in having brought as little knowledge to a generation that wants to make modeling a job.
CHOREGRAPH OF FASHION.
Another chapter of my career as a Fashion Show Choreographer.
That’s mean a lot of sacrificel, succes come by a hard work, taking his job seriously  as a great profesional with the will of excellence by the glory of God.

A fashion choreographer assists in setting up a fashion show. Also known as Catwalk Choreographer, he works in accordance with the fashion designer and stylists upon the different elements of the show, namely, music, tempo, background, lighting, styling and the manner in which models move (this movement of models on the stage actually corresponds to the literal meaning of the word choreography). They work with the stylist on the different aspects of style, such as hair styles and make up to authentically implement the vision of the show.
They mentor the models on different run way walks and help them in best exhibiting the art of the designer. Sometimes models are so decked up with long and heavy attires, high heels and hefty jewellery that walking, and that too with grace and poise, becomes a next to impossible task. It is here where the art of fashion choreography comes into play. They train models on how to walk with confidence and grace so as to accentuate the collection designed by the designer by not being too stiff or theatrical.

It is a fashion choreographer who actually gives shape to the actual vision and the dream of the designer and the stylist by working closely with both of them and by deeply addressing the theme of the show along with the mood and feel of the collection. 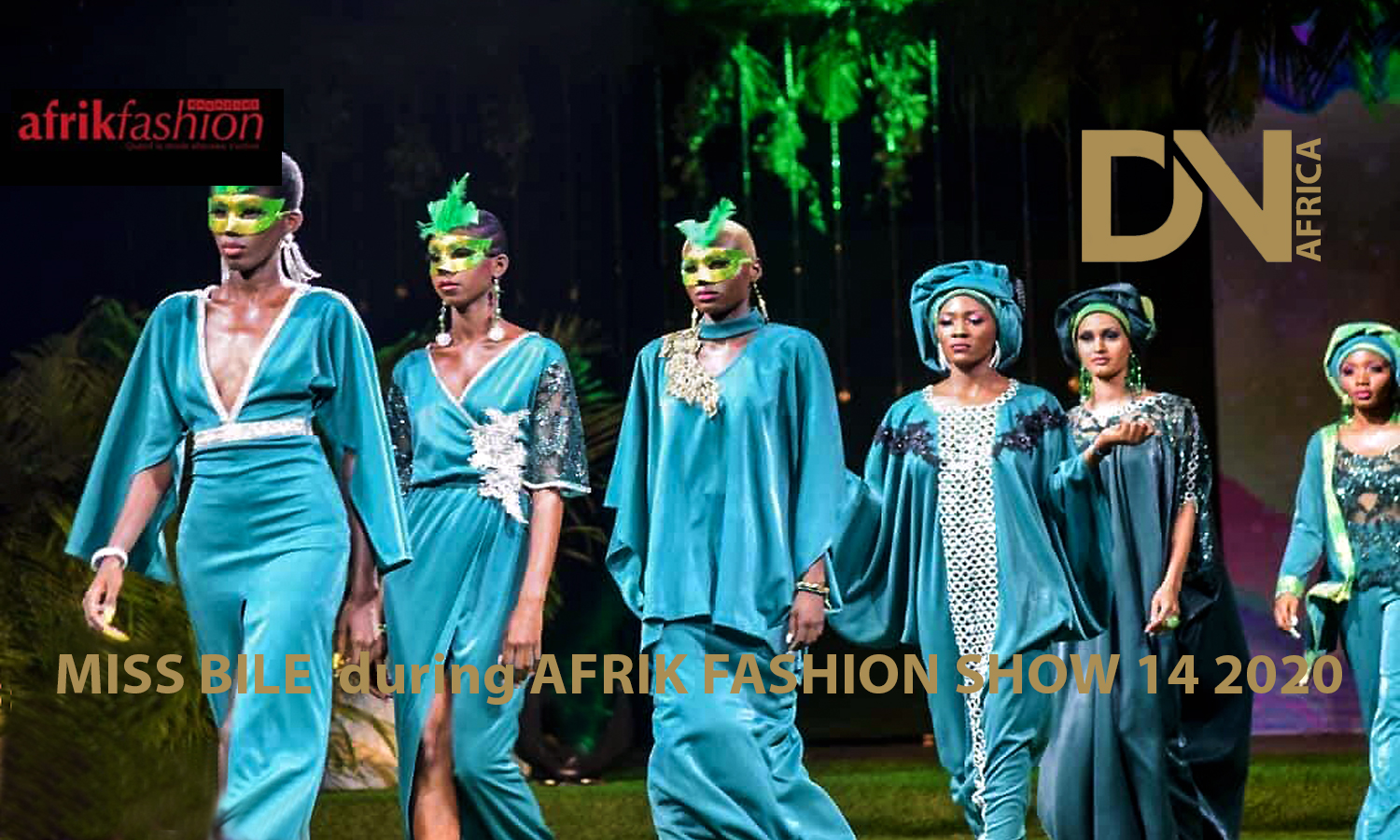 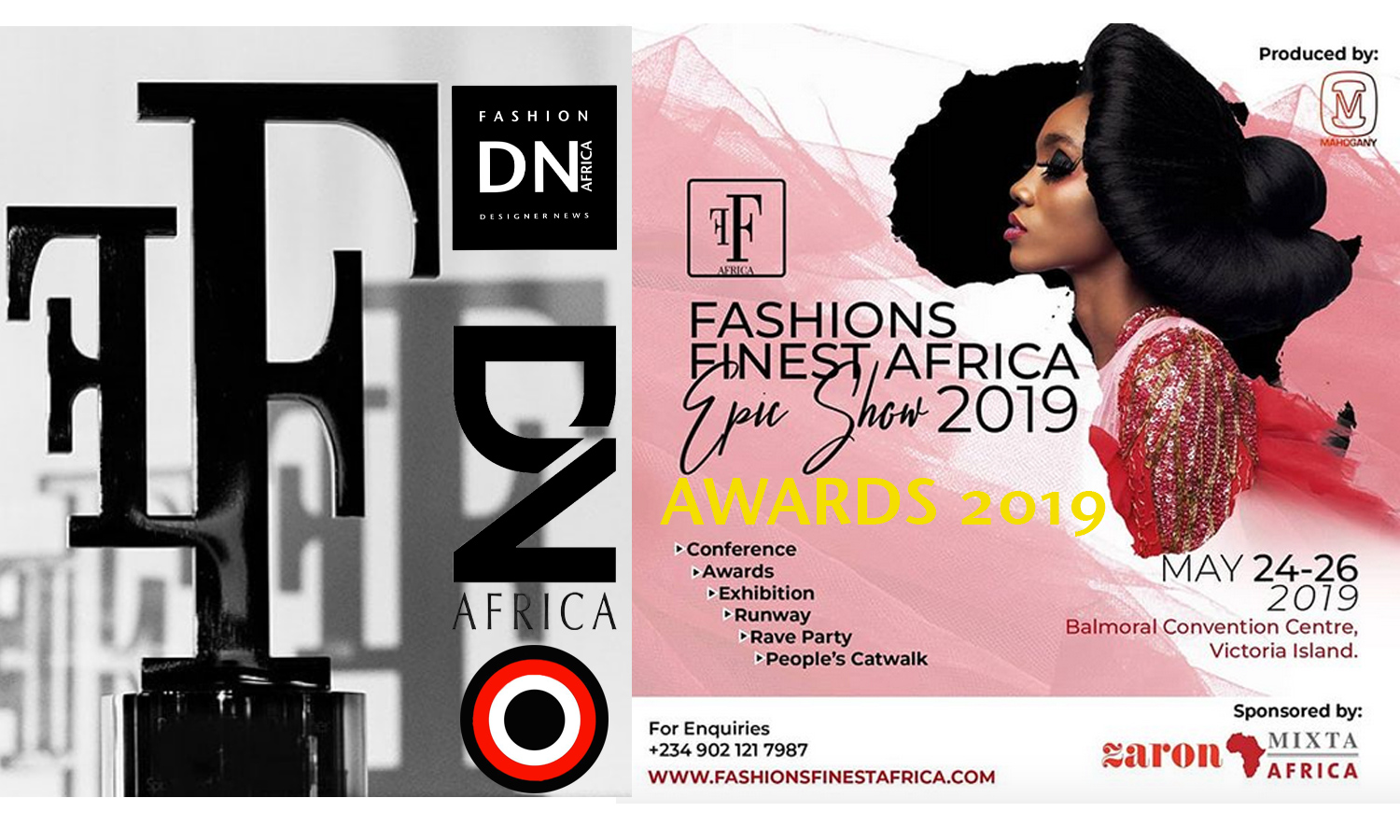 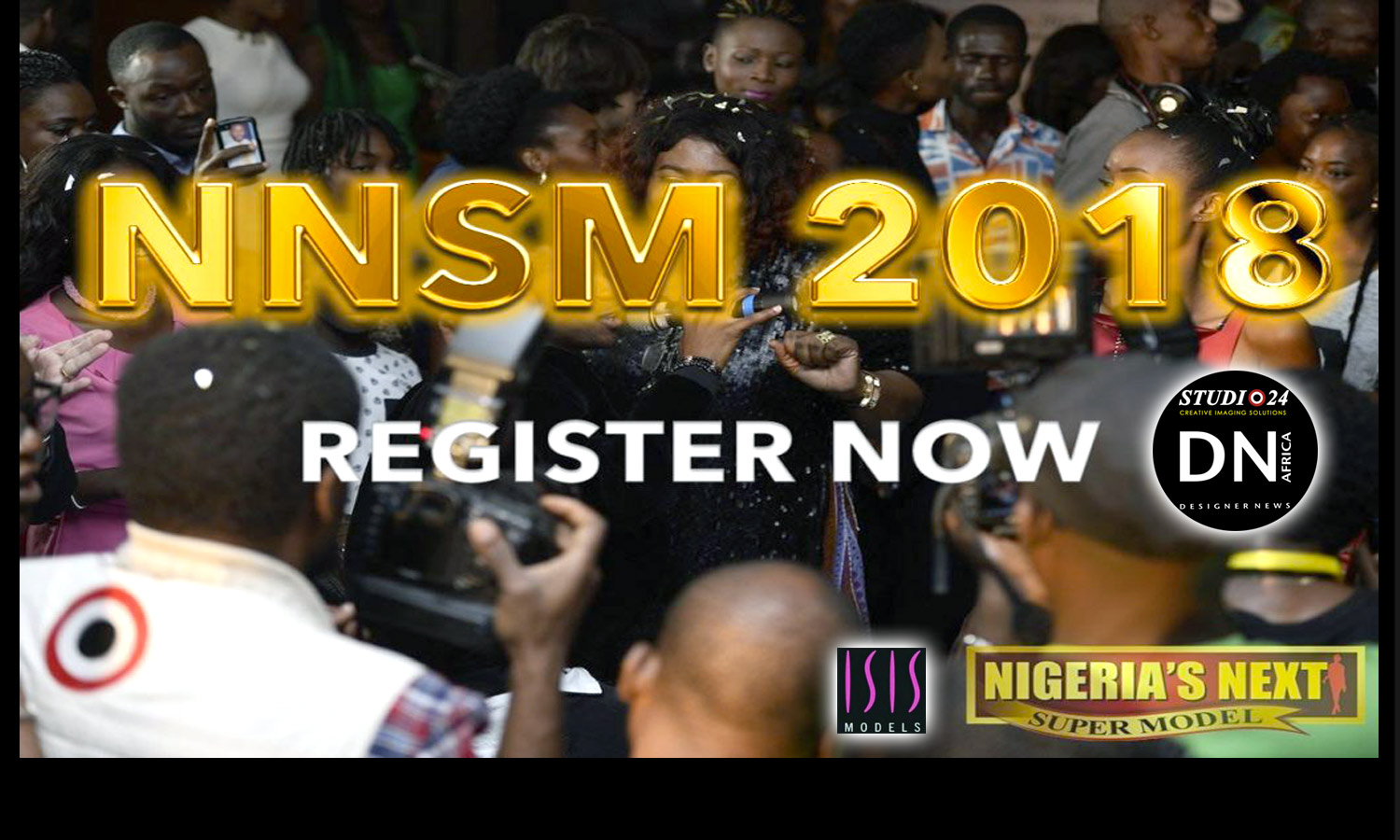 Nigeria’s Next Super Model 2018 NNSM – Registration is on