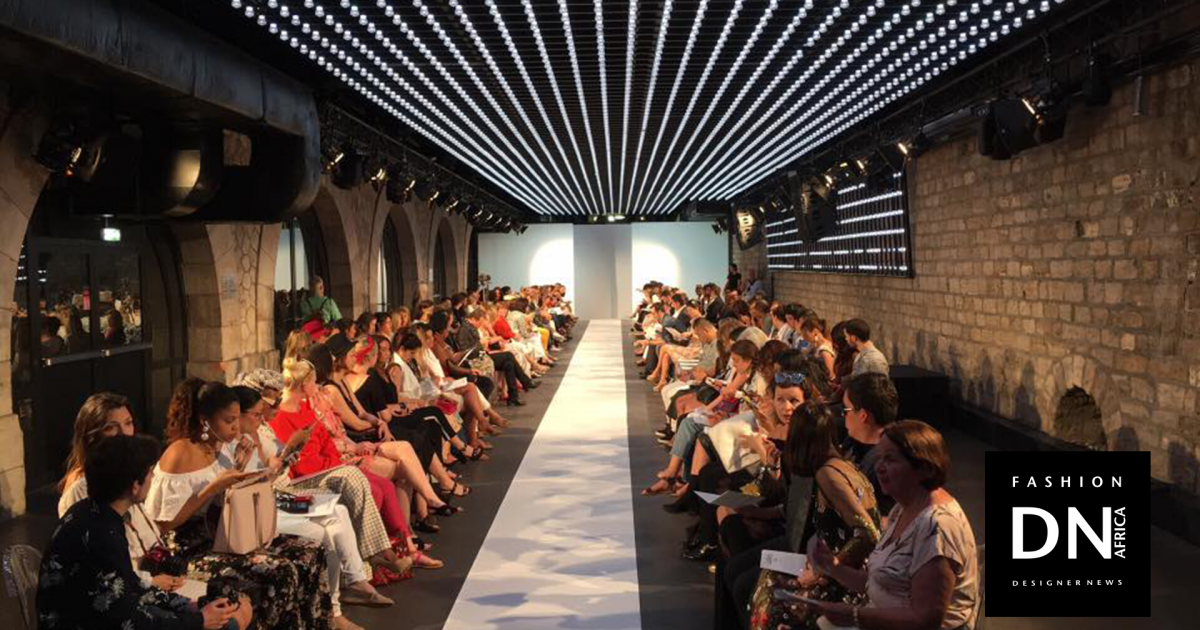 In the era of digital activism, fashion is no stranger to the “cultural appropriation” debate. In recent weeks, Chanel came under fire for a $1,325 branded take on the boomerang, a weapon used by Australia’s long-marginalised indigenous peoples for hunting before being widely adopted for sport and entertainment. Then, Gucci’s Alessandro Micheleattracted charges that he was stealing from black creatives for the Dapper Dan-inspired looks that appeared in his 2018 cruise collection. But from Victoria’s Secret, which sent Karlie Kloss down the runway in a fringed bikini and feathered Native American headdress, to Marc Jacobs’ Spring 2017 show featuring a cast of mostly white models wearing dreadlocks, the phenomenon is hardly new.

On one side of the debate are those who see cultural appropriation — especially in a commercial context, like fashion, which values surface (and sales) over depth — as inherently disrespectful to the cultures that are so often sampled, but rarely credited and almost never compensated for the use of their heritage. On the other side, are those who see the freedom to fluidly sample from other cultures as vital to creative expression and cultural innovation, citing the fact that humans have been borrowing — even stealing — from each other’s cultures for thousands of years, much to the enrichment of human experience. But who’s right? Cultural appropriation: theft or innovation? 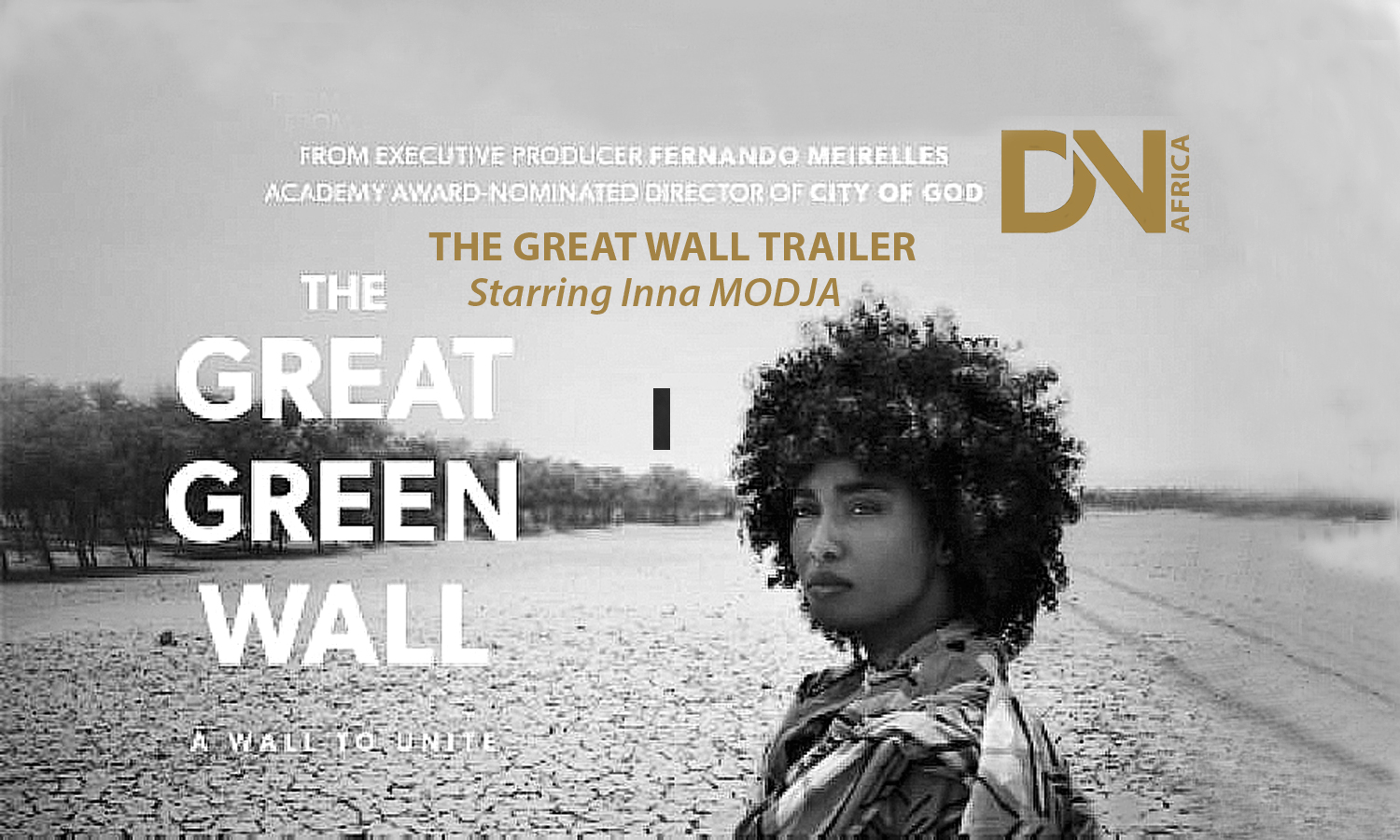 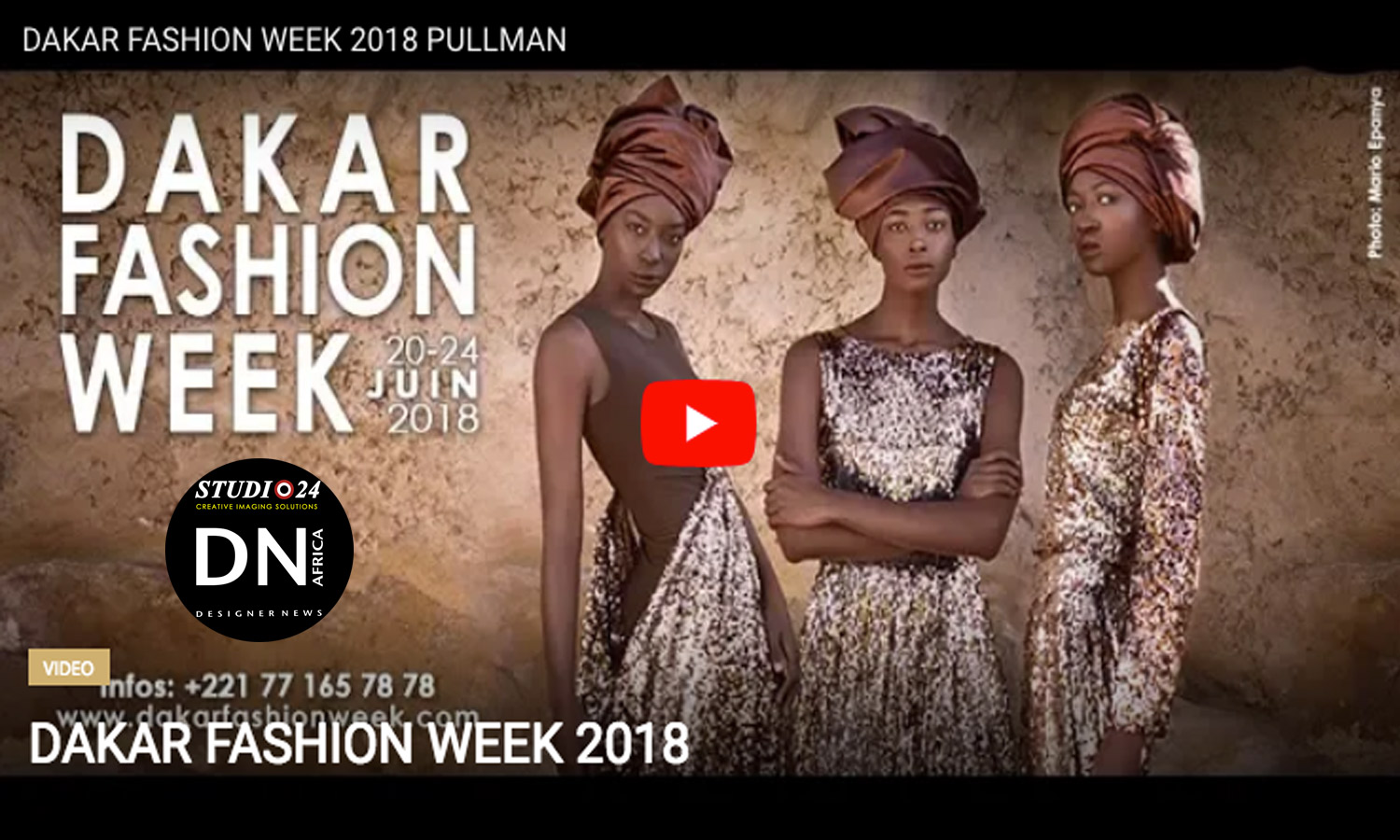 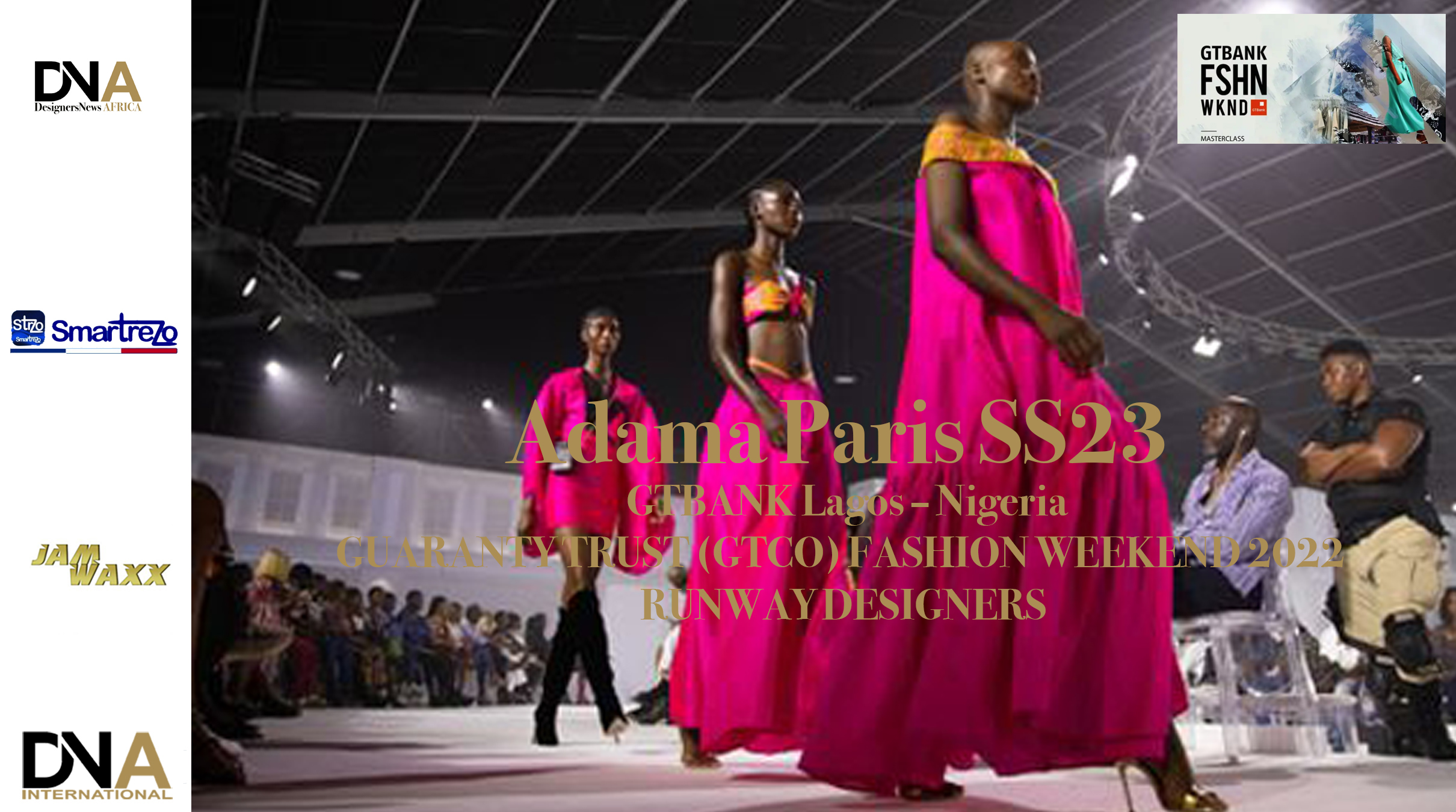