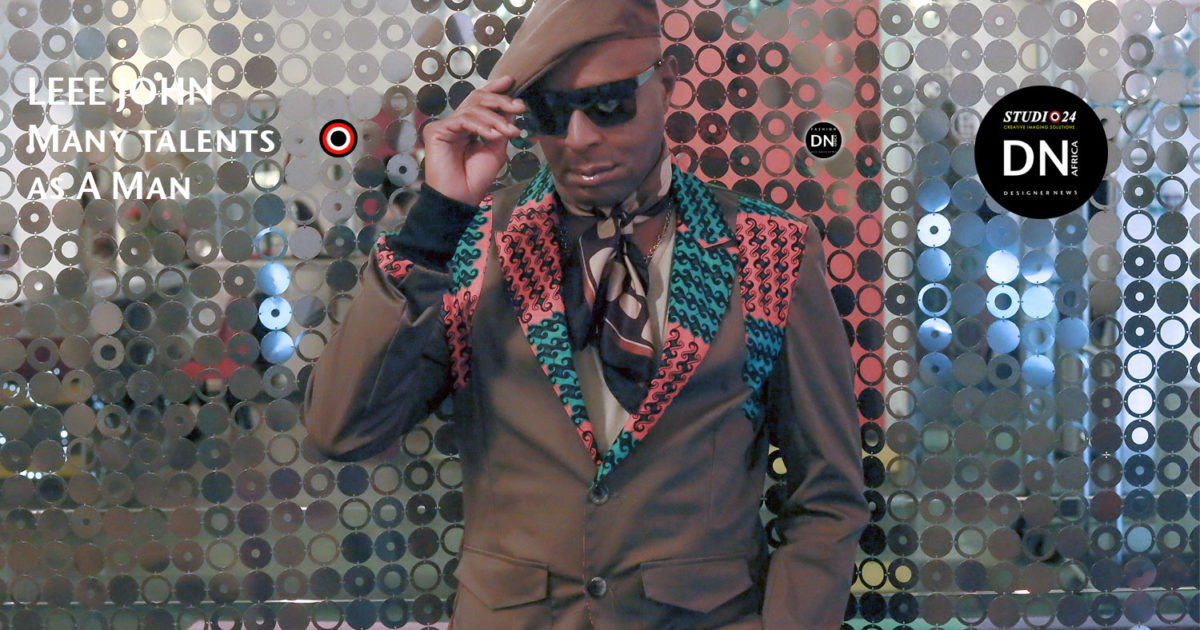 LEEE JOHN Many talents as A Man

The man of many talents and following in the ideas, activist for the noble causes.

Leee John (born Leslie McGregor John, 23 June 1957) is an English musician, singer, and actor of St Lucian descent.
He was born in Hackney, London, and educated in New York City, later studying drama at the Anna Scher Theatre School.
Leee John was the singer of the British pop group Imagination, which he formed in 1981., which had three UK Top 10 hits in the early 1980s.

He was described by Jane McDonald as « a legendary pioneer of British soul music ».

SOS Children’s Villages s is representing all over the world in 125 countries, including France, Haiti and Brazil. Whenever I’m touring, I always try to visit the charity’s villages.
The children are orphaned and abandoned due to civil war, extreme poverty, natural disaster and pandemics, and when a child loses everything, SOS Children’s Villages is there to give them a home, a mother and a family.

For LEEE JOHN, going to visit the villages raises awareness of the community to the media.
His notoriety as an artist, allows LEEE JOHN to travel all over the world and to defend the children’s cause.
Because it’s the music, a lot of people know Imagination’s music around the world, that’s given LEEE JOHN an opportunity to actually visit these places.
So he’ve been to Eritrea, Angola, Zambia – we took the whole band over and we did a documentary there as well – and I went to Brazil.

Imagination were a trio from the U.K. that put a synthesized and often clubby spin on soul groups from the ’70s.
Leee John and Ashley Ingram spent time during that decade playing supportive roles in the Delfonics and Chairmen of the Board, prior to Imagination’s formation.
As lead singer and co-songwriter Leee John dressed in gold lame crawled his way on all fours, through the audience, and onto the Top Of The Pops stage, he secured Imagination’s position as essential 80’s crossover soul-dance hit-makers and influencers for future generations of pop stars.

»In the 90s, I worked with the producer Arthur Baker, DJs, authors on different projects and even if the fans of Imagination continued to follow me,
I always continued to write very eclectic things . At the end of the 90s, my title « Mighty Power Of Love » was a big success in clubs in the United States and when I was in Detroit, everyone knew this song that came out under my name.

I have always continued to create, I have never sat at a table to think of the past because I do not live there, I live in the present and I also continue to sing my old hits because I am the author of all my songs.

In concert, I sing songs from the past but also always new songs ».

Leee John is one of the hardest working men in music, touring both as Imagination and as Leee John dipping into the pop and jazz pool, he has his own radio show, has recorded songs for charity and is currently producing Flashback, a film of the history of British black music for which more than 80 interviews are already in the can, including Beverley Knight, Eddy Grant, Trevor Nelson, Omar, Geno Washington, Shalamar’s Jeffrey Daniels, Boney M’s Bobby Farrell and Ruby Turner.

Since its inception in the 1980s, Leee John, singer of the Imagination group, has sold more than 30 million records through a success such as « Body Talk », « Just An Illusion », « Flashback », « Music & Lights And « Changes ». Composer, singer and multi rewarded, Leee John has led over the years an exceptional career as a solo artist, composer, producer and, more recently, director.

Following her success in 2017 with titles « Do It Right Now » and « Make Your Mind Up / Fantasia » from the acclaimed new album « Retropia », Leee John unveils her third single « Police & Thieves ». A tribute to the classic and unforgettable anthem « Police & Thieves » recorded in 1977 by Junior Murvin / The Scratch Perry. His poignant message is reminiscent of the current political and social landscape.

Imagination featuring LEEE JOHN presents: « Police and Thieves » the 2018 film from « The Do it Right Now campaign »

Presenting the Police and Thieves music video, duration (3 mins) and short film (11 mins) the brain child of Leee John, lead vocalist and writer of the group Imagination, inspired by his observations of the challenges facing young people today.

Sadio Bee,The philosophy of the brand is to magnify the body and mind with its original concept,
the « Mix-weaving ». 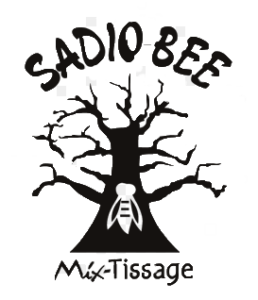 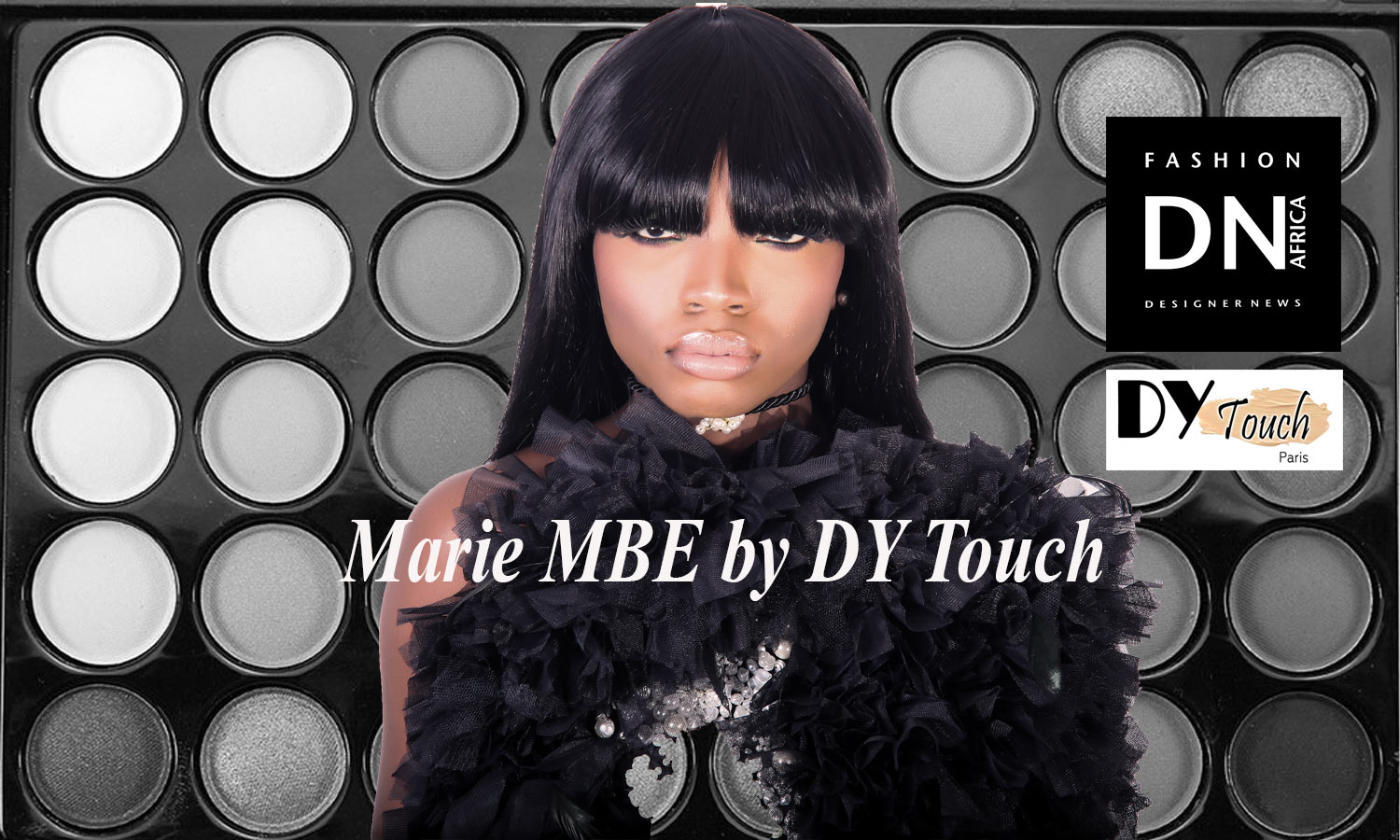 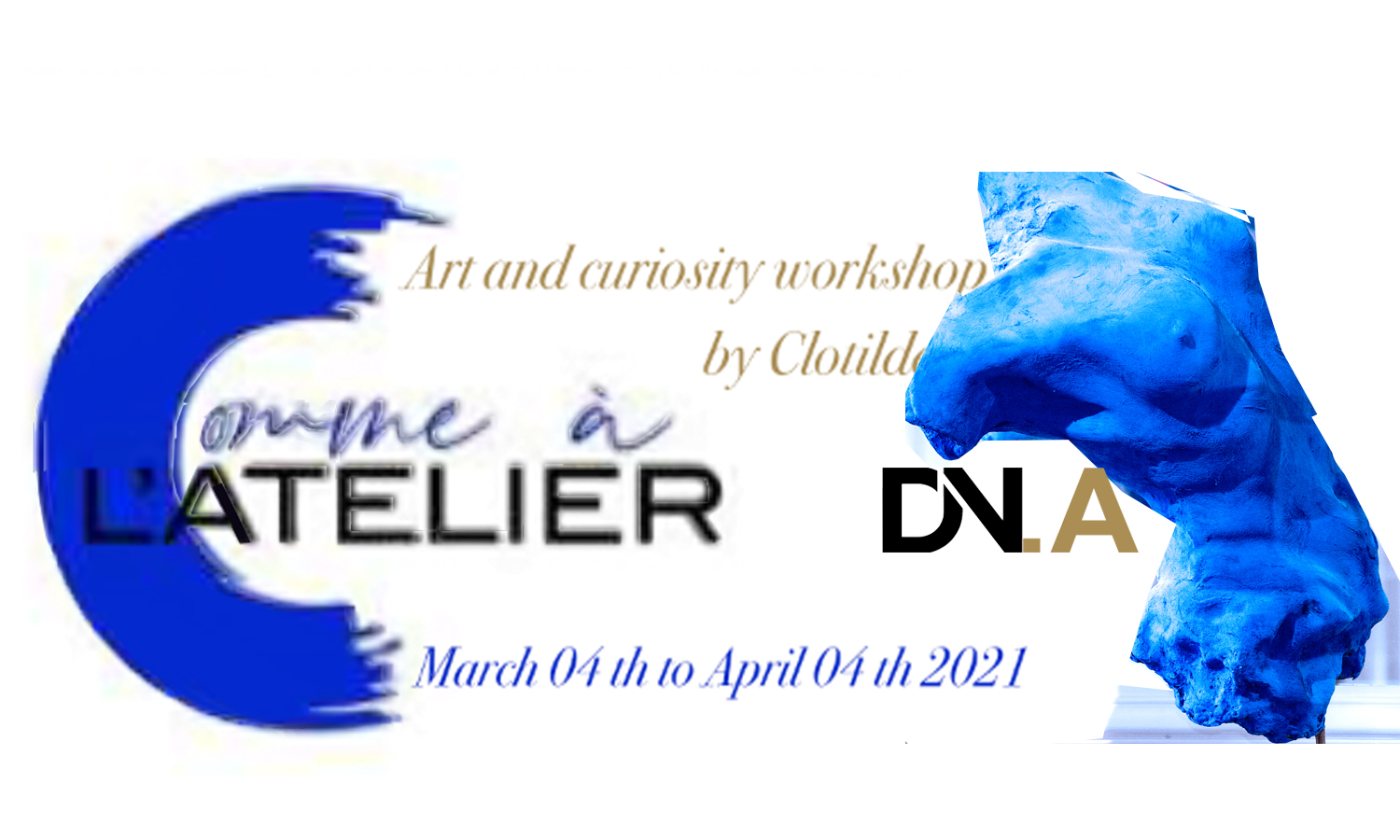