Welcome to the universe of Leee John

Celebrating over 40 years in the entertainment industry, Leee John has been an all round artist, singer, writer, record producer, actor and recently a film producer.

Leee came to the world’s attention with his group Imagination which he founded in the early 80s. Imagination was signed by Morgan Khan of Street Sound fame after hearing the track « Got To Be Good« .

Produced by Trevor Horn (producer of Frankie Goes To Hollywood, Seal, Grace Jones to name but a few), the master tape was sent to the States to get reproduced but unfortunately got lost and the outcome looked bleak.

Leee was introduced to producer Tony Swain and given a piece of music to write some lyrics and a melody.

He went home and came up with what became Imagination’s first GOLD RECORD.

The hit single « Body Talk ». With hits such as « In And Out Of Love », « Flashback« , « Music And Lights », « In The Heat Of The Night » and « Just An Illusion », millions of singles were sold internationally.

Vote « This Christmas » on the UK Heritage Chart
https://www.surveymonkey.co.uk/r/522BLGP

« When I think of LEEE JOHN & IMAGINATION, it is the words ‘musical pioneers’ that come to mind, whose unique sound, definitive style and body of work have undoubtedly left an incredible musical legacy, paving the way for so many black British bands to follow. »

Leee John and Imagination at the O2 Shepherd’s Bush Empire London on Saturday 20 May 2023.

Just announced, the first of a series of UK dates for the 40th Anniversary “Just An Illusion UK Tour” performing live with very special guests at the 02 Shepherds Bush Empire, London on Saturday 20th May 2023. 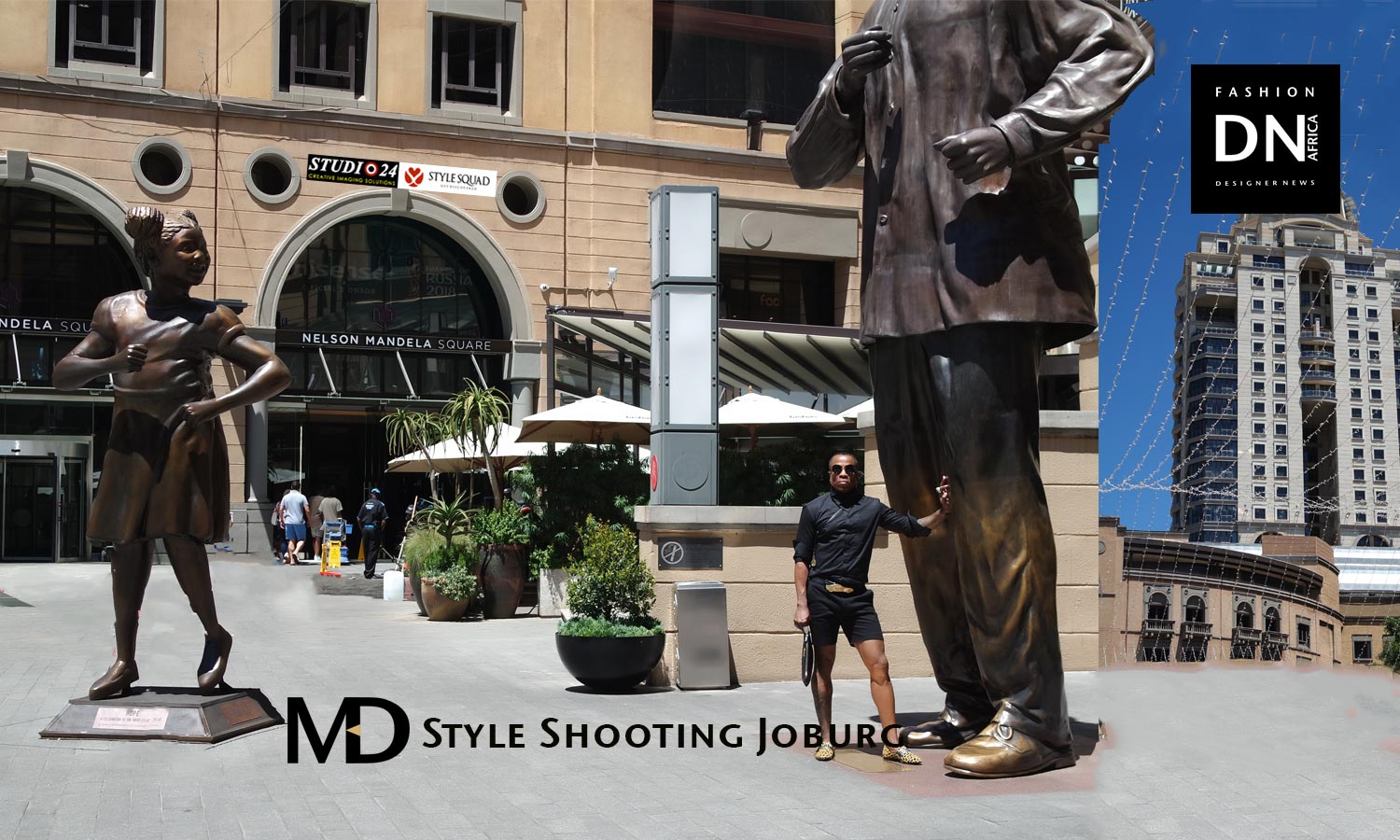 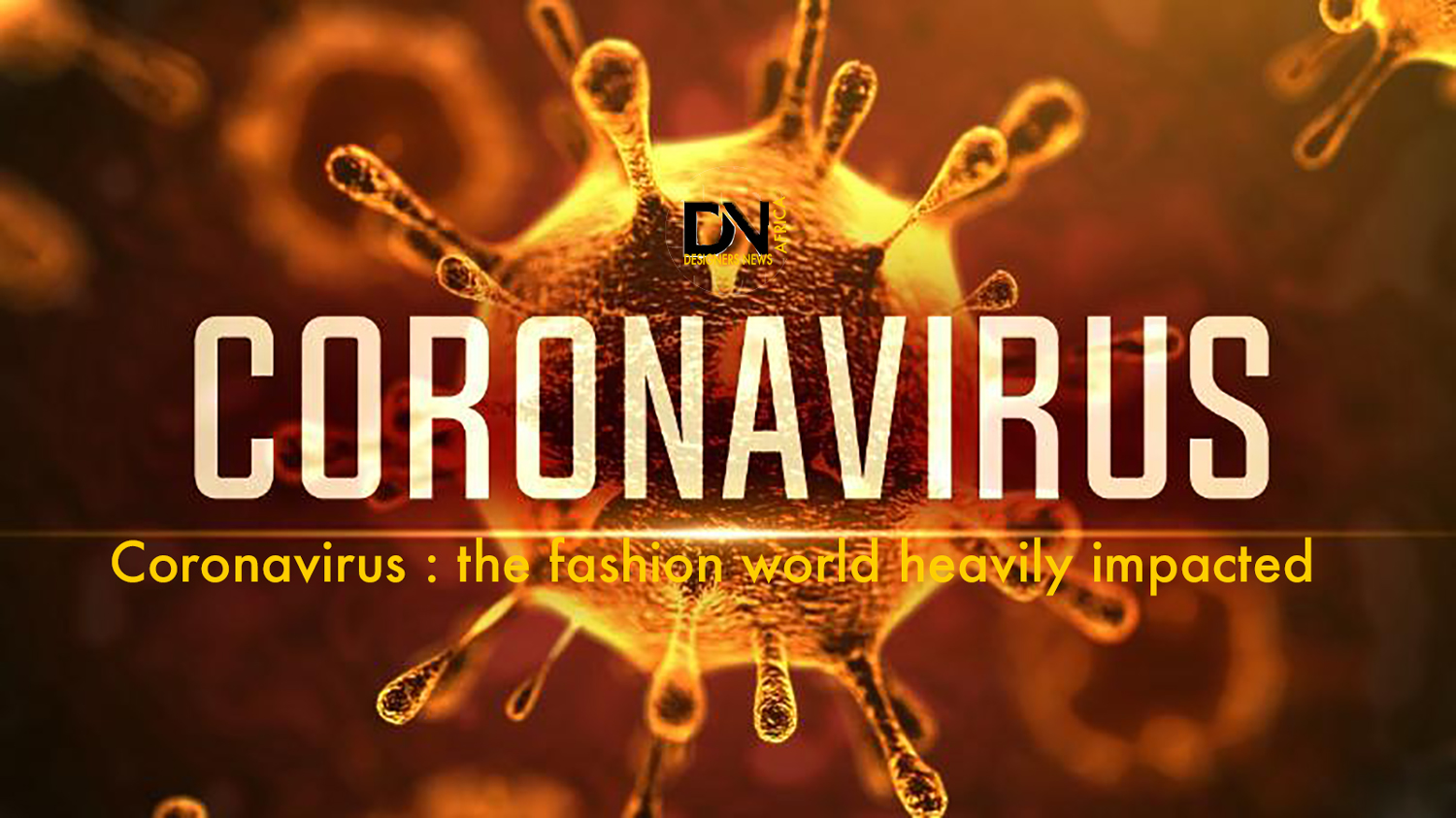