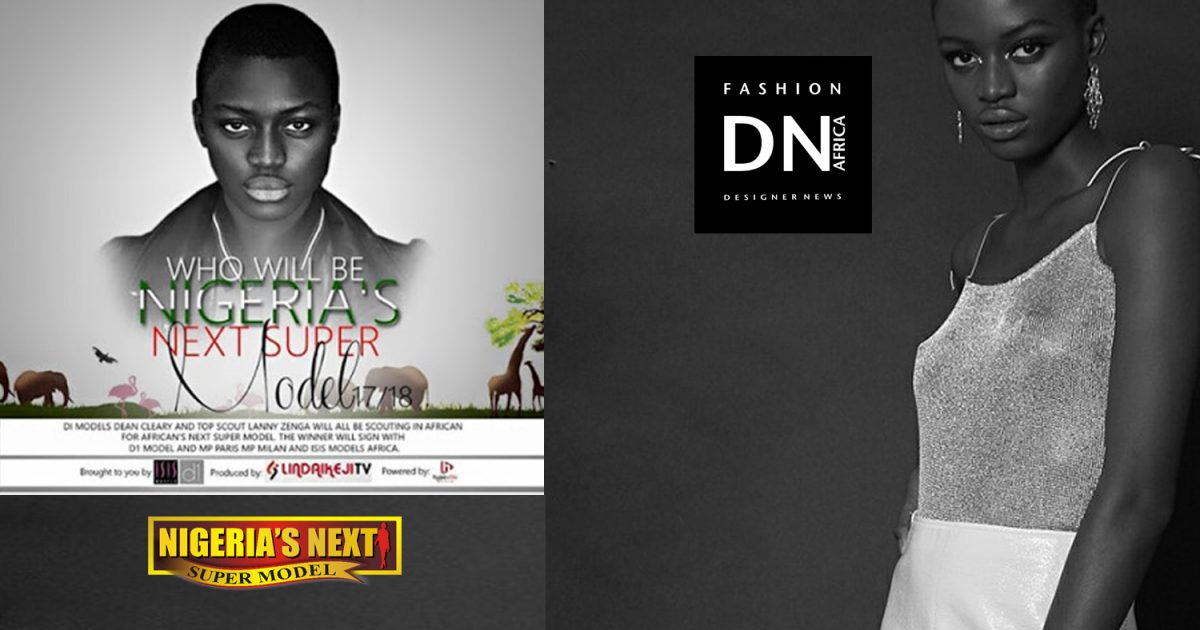 Opportunity calls!!! Do you think you have what it takes to be the next Nigeria’s Super Model  2017 ?

Nigeria’s Next Supermodel is in its 11th year, the pageant has been in the business of scouting and remolding untapped young girls into world class models who during and after their reigns continue to strut the international runways and featuring in top designers fabric all around the world. It gets better each year and this year is non different. Register for free and get started on the amazing journey into the modeling world. (read our article)

You are an African Model ? check this link and discover the Nigeria’s Next Supermodel 2017 contest !

Nigeria’s Next Supermodel Lagos screening as held at Linda Ikeji Media House on the 10th of September 2016 turned out to be historical as several models and aspiring models showed up for the casting.  Joan Okorodudu (Mrs), the originator made up the judging panel alongside with  Uchenna, Andre and Nadia. The screening was streamed live with several viewers hooked on till the end of the casting, 36 finalists were selected and their individual images will soon be released for voting. Joan was plain enough to advice girls who obviously do not have modeling feature but still showed up to find another career in fashion which could be any of make-up artist, fashion designing and the likes. As a casting would be, there was tension in the air but then Denrele showed up and eased everyone up. The gorgeous beauties, Sara Ofili and her friend were also present at the venue.

Official voting will start soon which will bring back the tension in the air and then the grand finale when the queen will be crowned, book now for your tickets.

This is more like a lyric to the favorite songs of aspiring models, super models, even up and coming models in Nigeria, Africa and/or any part of the world. Nigeria’s Next Supermodel continues to be rated as first position in modeling contests around Africa. The contest have produced several supermodels on the international platforms, several international modeling agencies, countless fashion events are runways, and the favorites of cutting-edge fashion designers from various parts of the fashion world. Since inception, Nigeria’s Next Supermodel has been in the business of scouting and remolding untapped young girls into world class models who during and after their reigns continue to grace the international runways, feature in top designer’s fabrics, and become the favorite of international photographers all around the world. Some of the past queens became the most sought after models in Africa, on an occasion where one was named by Vogue Italia during the Milan Fashion week 2015 as one of the face to watch out for. She has since then been photographed by international Photographers like Cristiano Miretti, James Hercules, Aham Obumleme, Hakeem Salam, Kelechi Amadi-Obi, Yetunde Babaeko to mention a few. 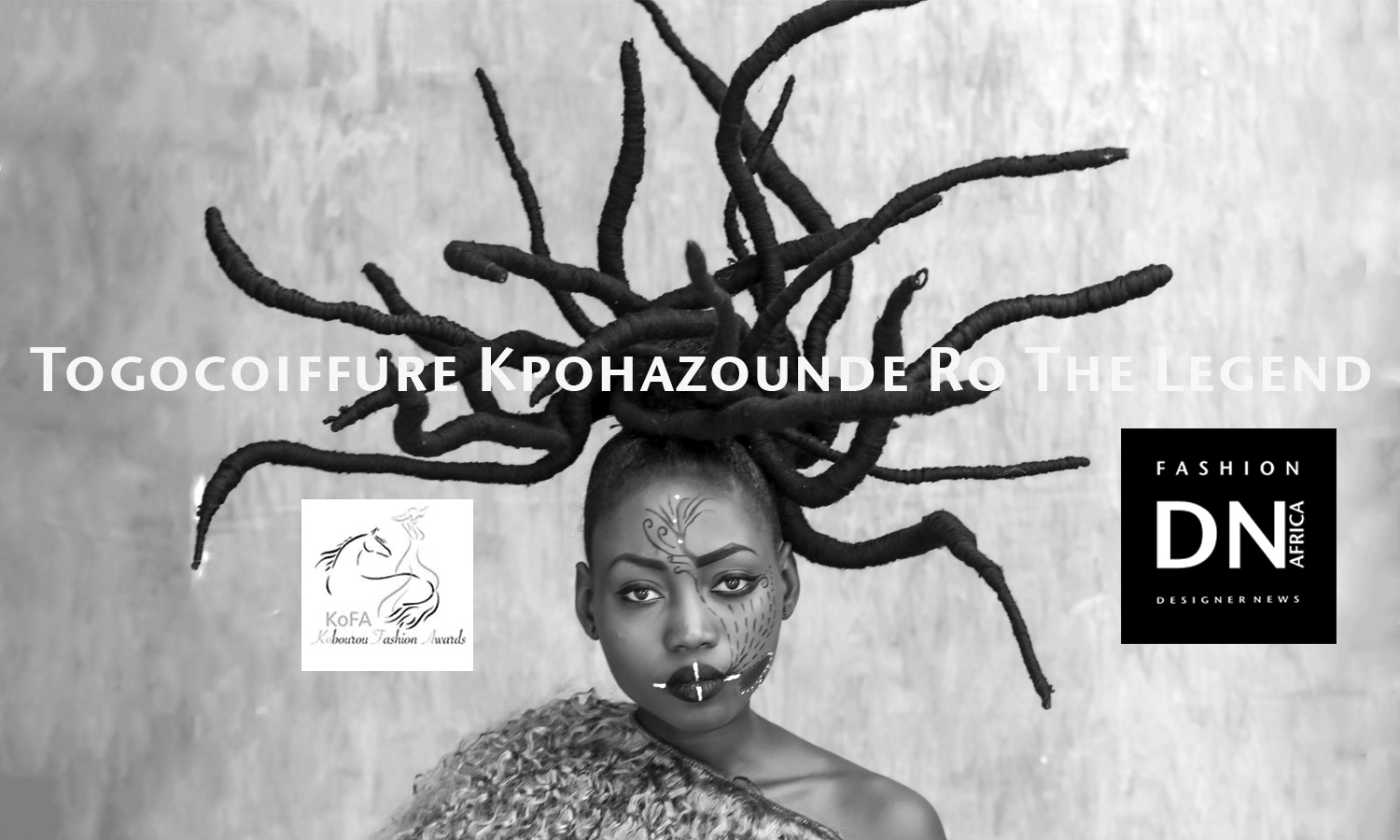 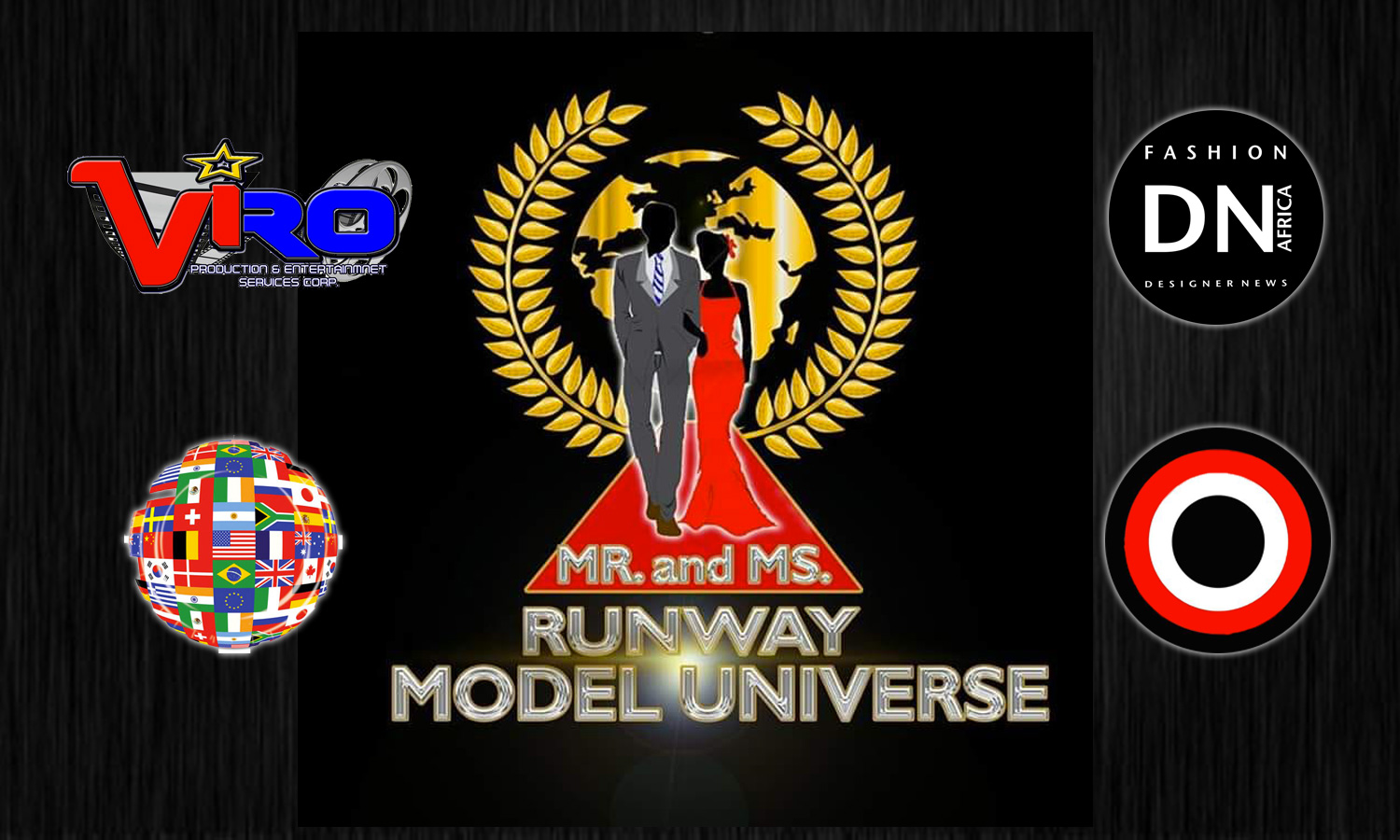