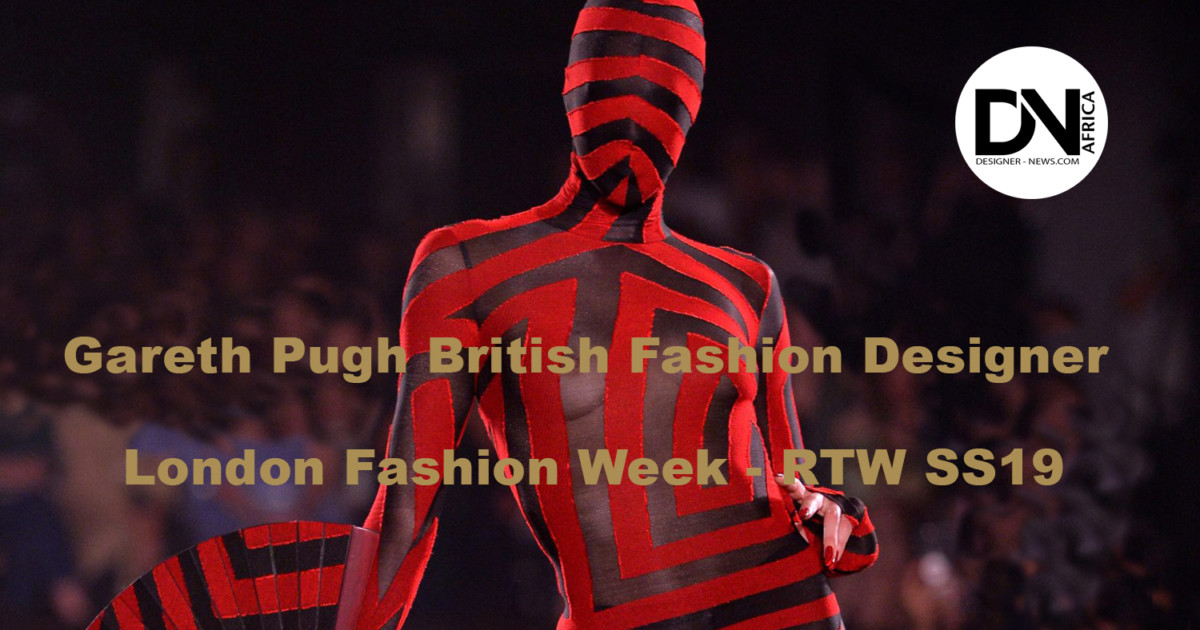 British fashion designer Gareth Pugh takes inspiration from society’s outcasts with his latest collection, which he describes as « uncompromising, anarchic and fiercely confrontational ».

The designer dedicated the show to his friend and mentor, stylist and punk icon Judy Blame, who passed away in February.

« Judy was uncompromising, ungovernable and fiercely anti-establishment. He was a creative extremist, » said Pugh.

« He came up in the 1980s and 1990s, where much of culture was moving toward the shallow and the acquisitive. Dumbed-down, debased and dissociated from its primary purpose: creative expression, » he continued. « Judy was a counterpoint to that. »

The house Gareth Pugh presented its new spring-summer 2019 collection during the Fashion Week ready-to-wear in London. Discover all the looks of the show. 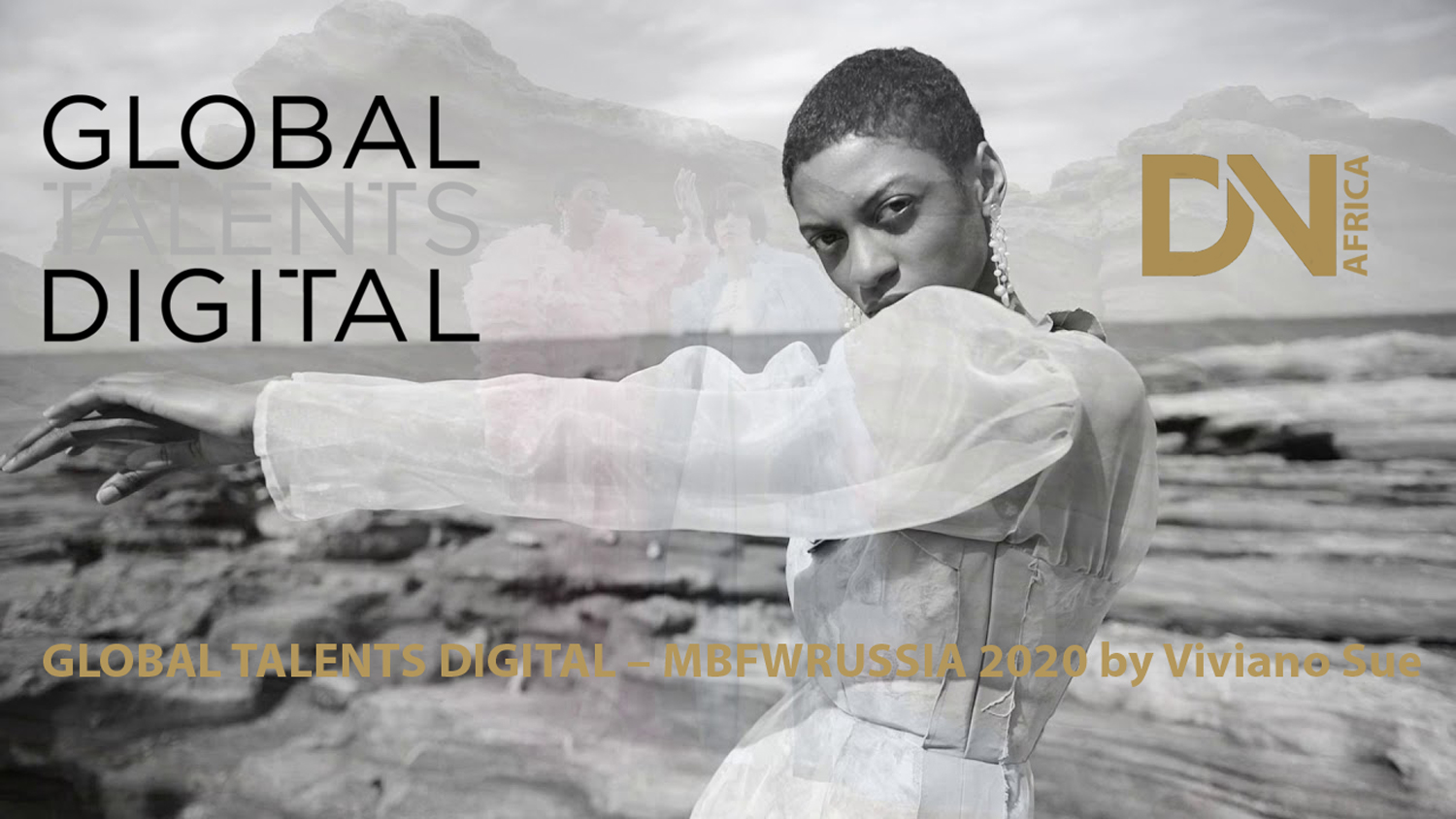 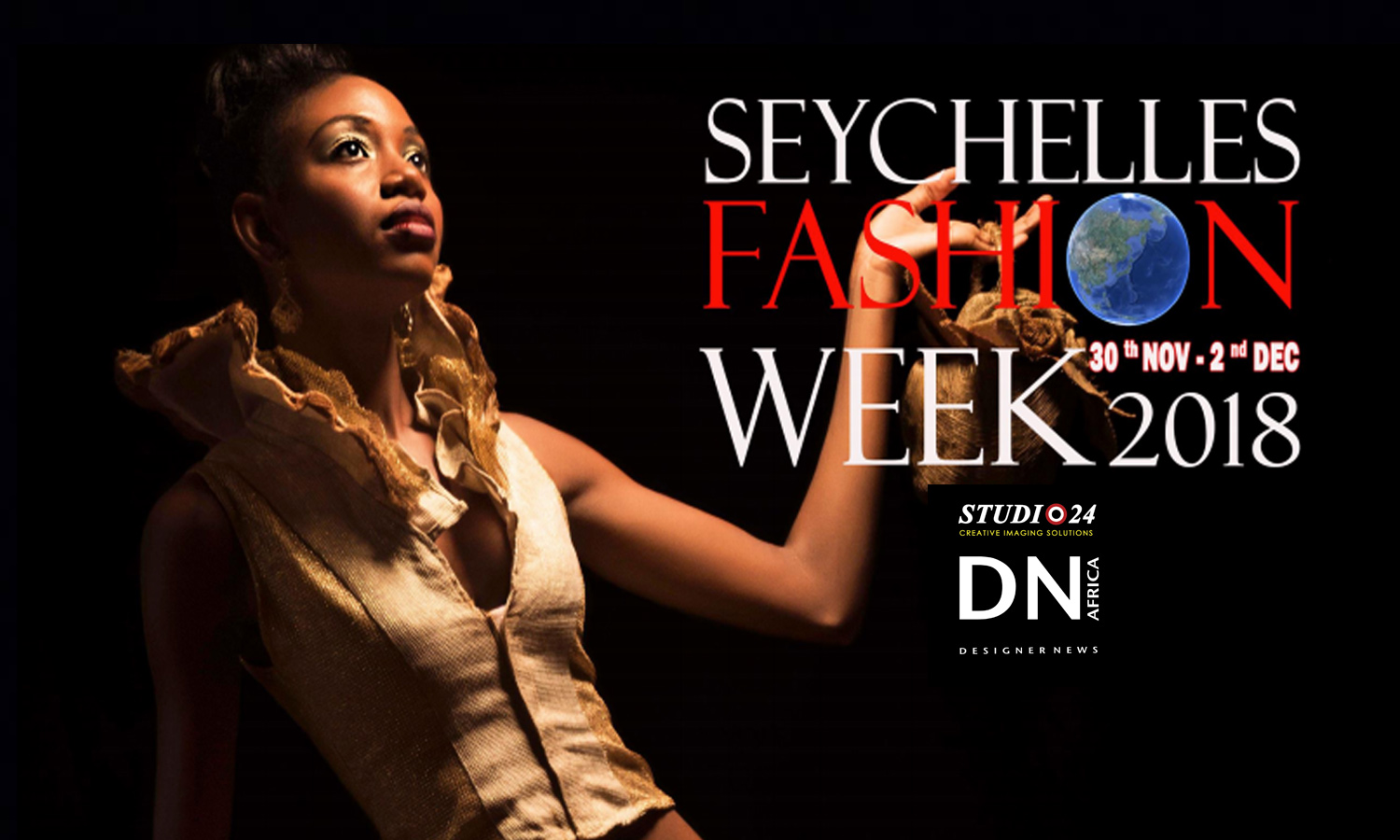