A documentary series by Ladj Ly and Kourtrajmé

Directed by students from the Kourtrajmé film schools founded by Ladj Ly in Dakar and Montfermeil, this third episode of a four-part series documents the excitement behind the scenes of the fashion show: the preparation of the models, the arrival of the guests at the old Palais de Justice in Dakar, and the finale of the show with Virginie Viard.

The credits for this episode include a photograph by Malick Bodian – styled headdresses by Jenke Ahmed Tailly. 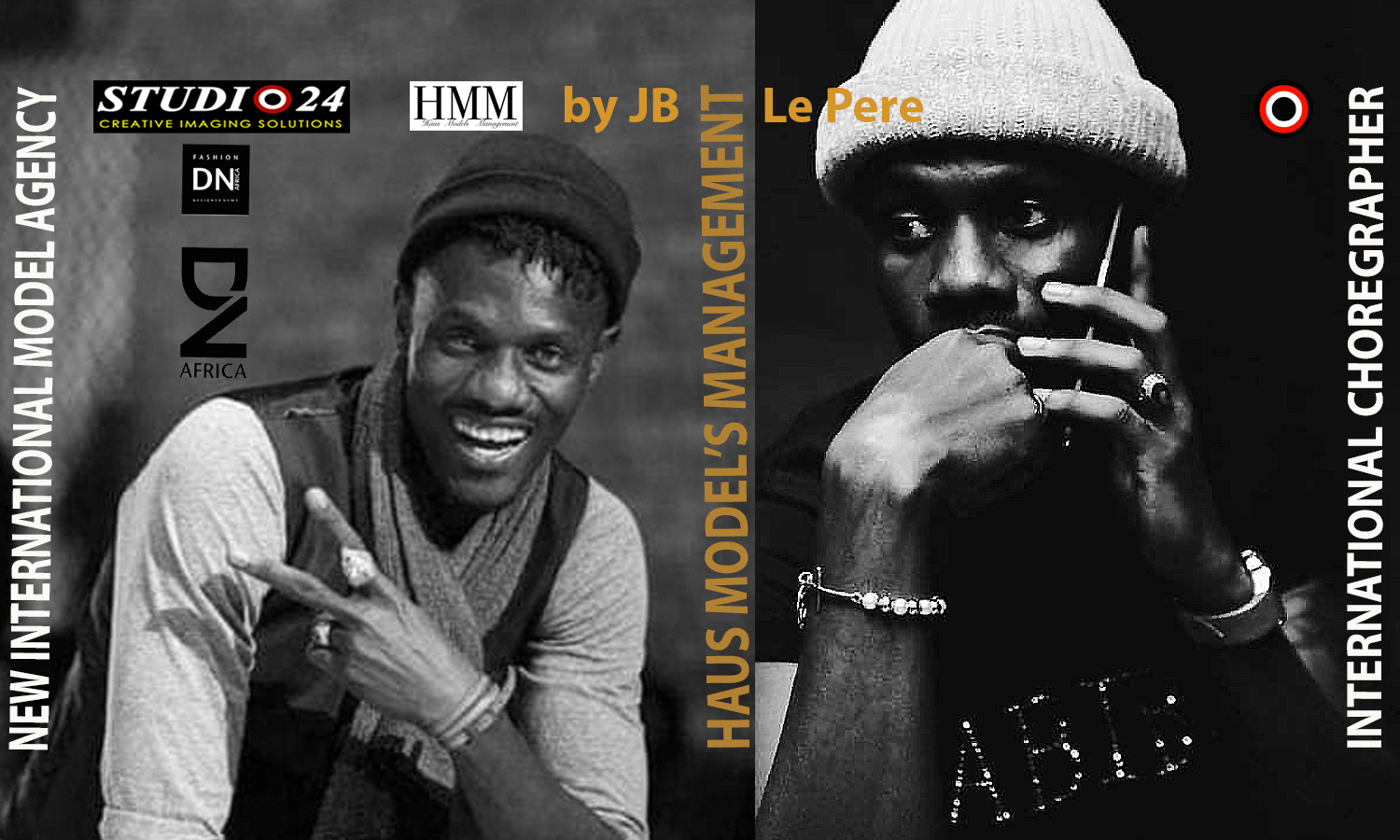 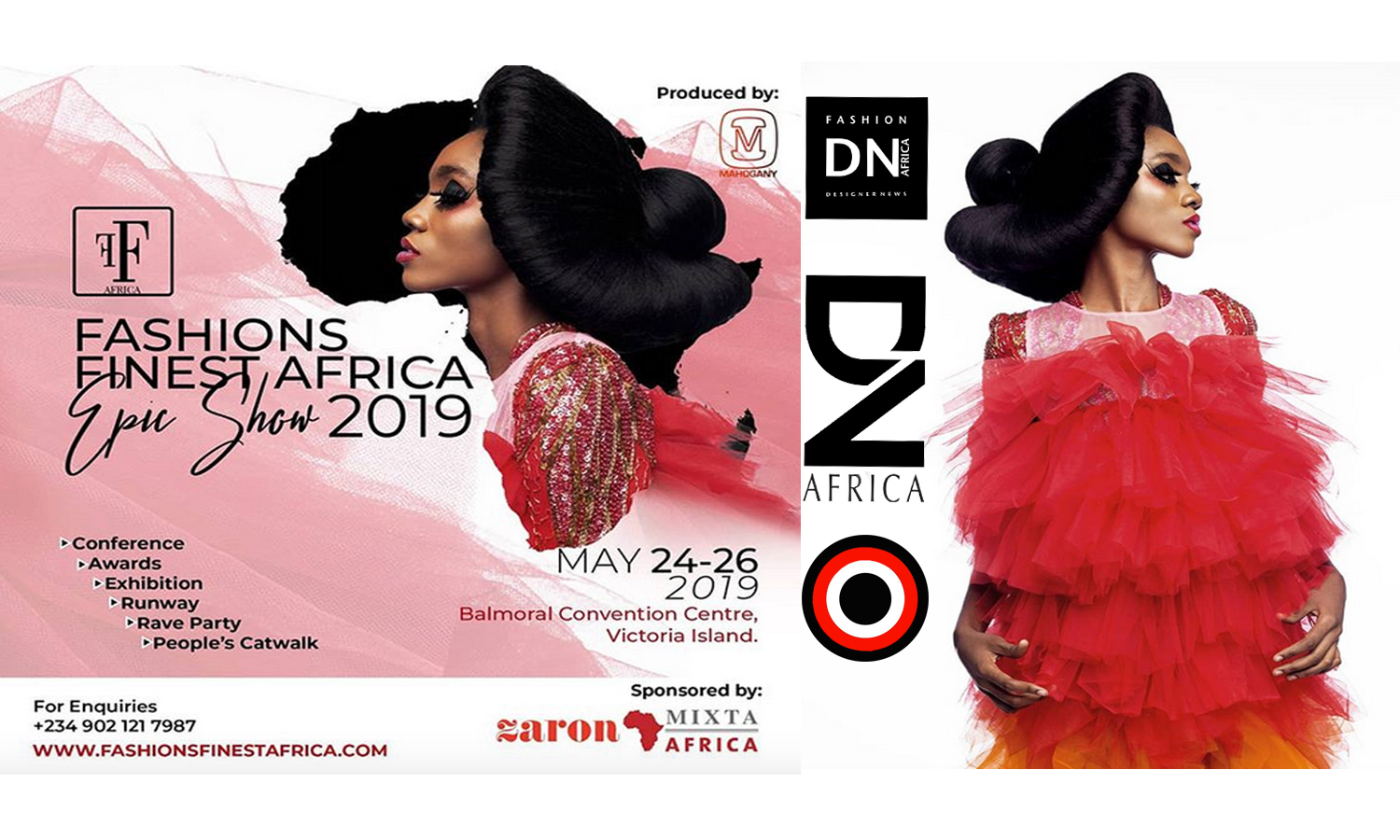