An exceptional show, as exotic as it is historic.

For the first time in the luxury industry and in the history of fashion, Chanel flew to Black Africa to unveil its Métiers d’Arts 2022-2023 collection.

Chanel Métiers d’Arts 2022/2023: a historic first show in Dakar If in previous years, Chanel has revisited the history of France during its last Métiers d’Arts shows by parading in the castles of Catherine de Médicis and then incensing modernity in its new space, 19M, the fashion destination that Virginie Viard has chosen this year is much more exotic and significant: Dakar, the capital of Senegal, a city in sub-Saharan Africa and a true cultural crossroads where dance, fashion, music and art meet.

A first in the fashion world, which took place on Monday 6 December 2022 in front of a hand-picked audience of guests.

Introduced by the choreography of Dimitri Chamblas and the harmonies of Obree Daman and his backing singers, the Métiers d’art 2022/23 CHANEL – DAKAR fashion show was held in the majestic setting of the former Palais de Justice in Dakar, with its columns that punctuate the space and its sunny interior garden. The collection celebrates the spirit of the 1970s with vibrantly coloured silhouettes and rich embroidery of beads and sequins, textured tweeds and floral patterns. The silhouettes are adorned with long necklaces that are layered with glittering pendants and belt buckles that feature the Mademoiselle Chanel lion.

The catwalk opened with a performance by local singer Obree Daman and dancers from the École des Sables, an international training centre for traditional and contemporary African dance.

The opening was a further celebration of the culture and spirit of Senegal, with stars and close friends of the house of Chanel flying to Senegal to attend the event. Ugandan actress Whitney Peak, model Naomi Campbell, singer, designer and producer Pharrell Williams and Japanese actor Nana Komatsu were among the guests at this very special show.

The savoir-faire of its Métiers d’Art collection harmonized with the artistic and cultural energy of the city for a stunning showcase of the brand’s 11 ateliers. A 1970s spirit undulates through the 2022/23 Métiers d’art CHANEL – DAKAR collection. The silhouettes riff on a collection of tight flared trousers matched with tunic tops, column knit dresses, oversized knits and platform shoes. The creations hum with a cornucopia of deep, warm fall colors, intricately woven tweeds and geometric embroideries. Reimagined by Virginie Viard in a creative dialogue with the artisans of CHANEL’s Maisons d’art, the collection stays true to the emblematic codes of the Maison, with camellias, intertwined pearls, abundant buttons and dazzling sequins taking center stage.

The campaign and a documentary

Conceived by Virginie Viard and created between CHANEL’s Prêt-à Porter workshops in Paris and the Maisons d’art of the 19M, the Métiers d’art 2022/23 CHANEL – DAKAR collection is the fruit of multiple encounters over the last three years between Virginie Viard and artists from all horizons: the choreographer Dimitri Chamblas, who called on dancers from the École des Sables, founded by Germaine Acogny, as well as directors, musicians and authors, as well as friends of the House.

The fashion show is part of an extensive cultural programme and is the starting point for ongoing exchanges between the Maison and Senegal.

The Parisian house also worked with filmmaker Ladj Ly and students from the Kourtrajme school in Montfermeil and Dakar to produce a documentary series on the collection. Made up of four episodes, the series shows everything from the preparation stages to the execution of the Métiers d’Art show.

Looks that were presented in the Dakar parade included suits in tweed — a Chanel classic, logo-centric denim trousers, a sleeveless sequins jacket, matching trousers with a graphic sweater as well as a floral net jacket under an embellished plastron-tie.

Set against the backdrop of the River Seine in Paris, the images breathe life into the collection pieces designed by creative director Virginie Viard, from a floral embroidery jacket by Montex entirely embellished in beads and painted lace trousers and an oversized sweatshirt adorned in multicolor camellias by flower-maker Lemarié Lesage tweed to a pleated big skirt worn with a tweed jacket in shades of green by Lognon.

Copyright CHANEL for the pictures

The choice of Dakar to present the Métiers d’art 2022/23 CHANEL – DAKAR collection is the result of meetings over the past three years between Virginie Viard and friends of the House who have lived there, have artistic projects there or are interested in its creative effervescence.

Dakar is an influential artistic capital on the international scene, notably in all the fields that are dear to CHANEL, such as fashion, cinema, dance, literature, contemporary art and music, and is the starting point for an ongoing exchange between the House and Senegal.

A teaser by Ladj Ly and Kourtrajmé. 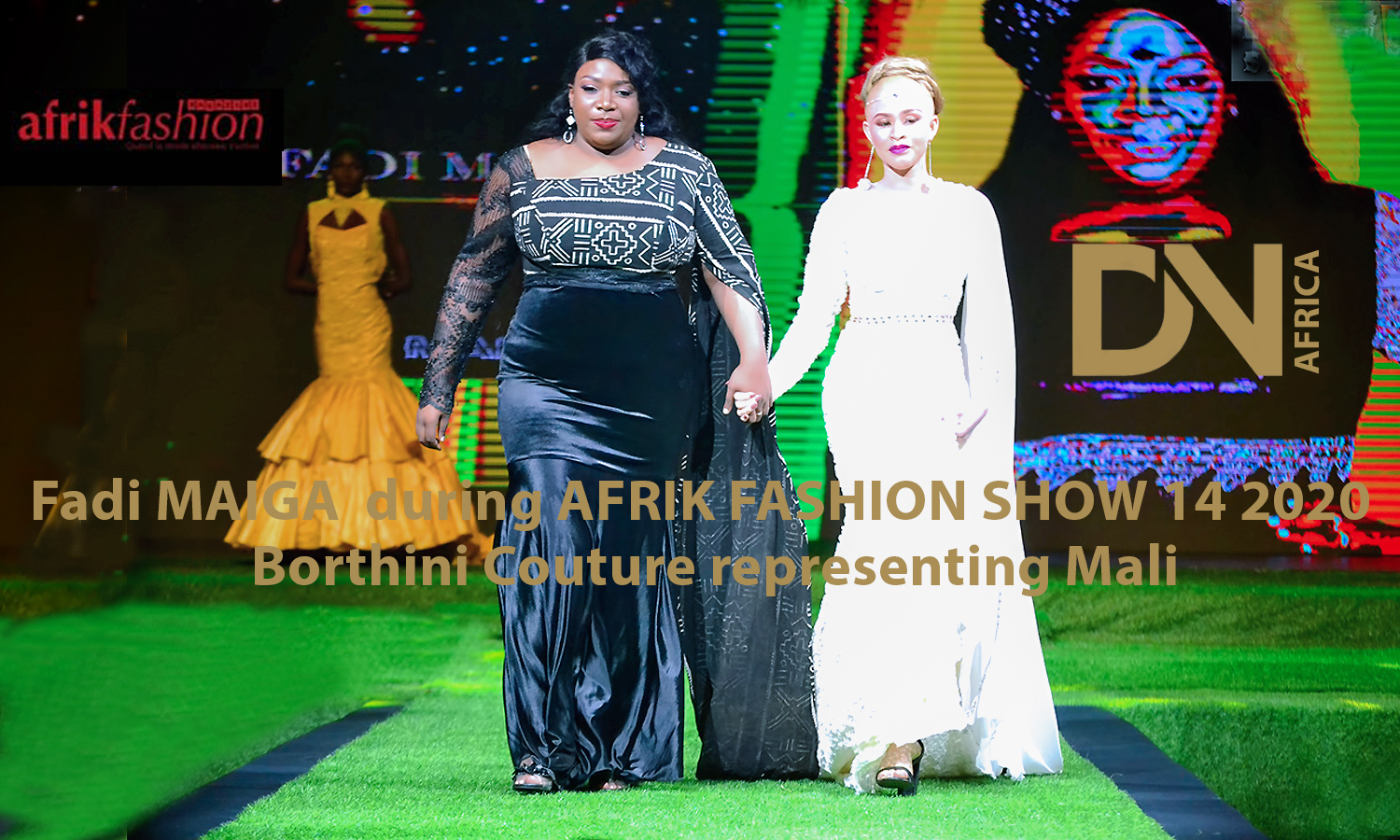 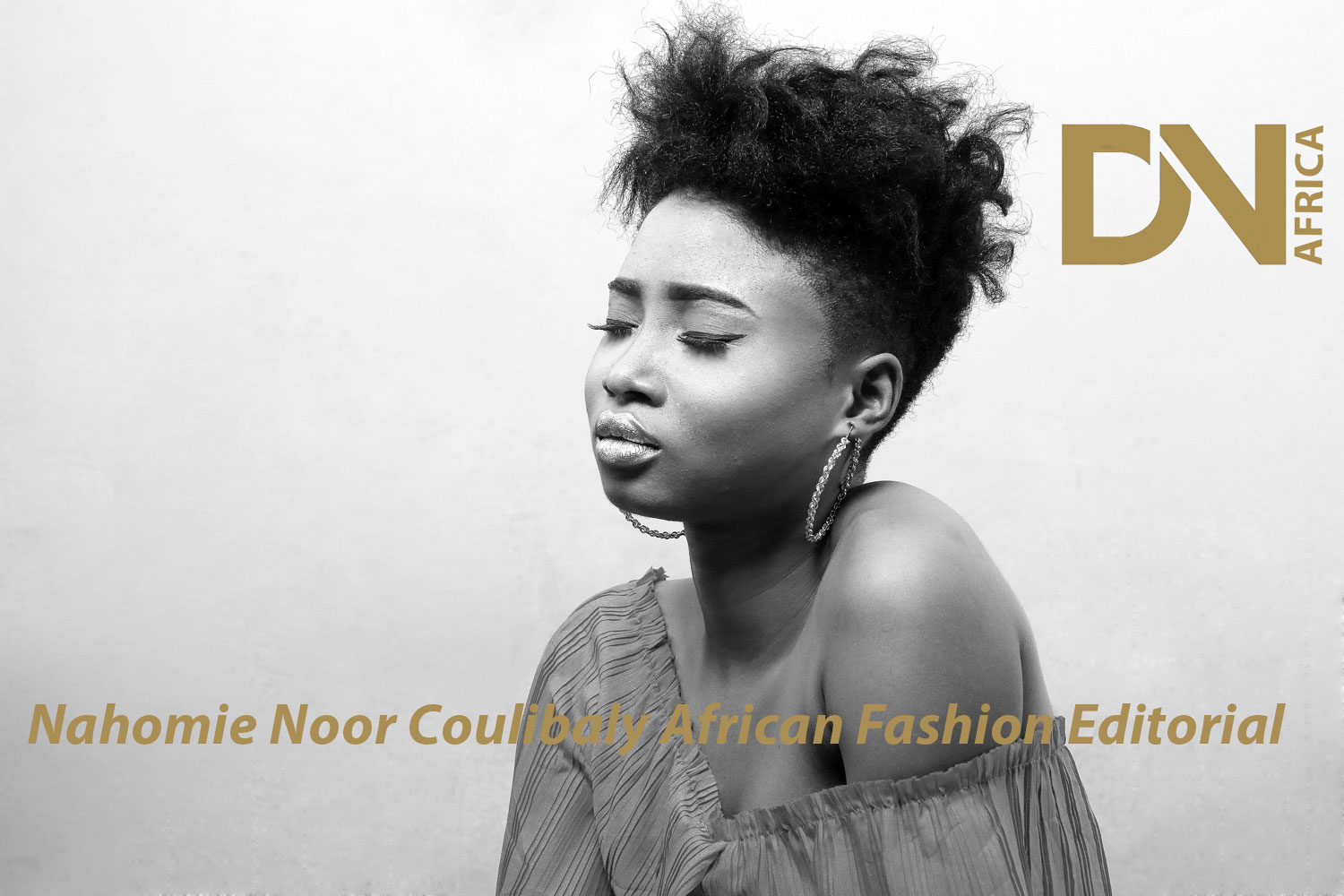