« The virtuosity of the crafts » celebrates by CHANEL House of Couture

The CHANEL House of Couture celebrates « the virtuosity of the crafts » in Dakar, the capital of Senegal.
The Couture House pays tribute through this fashion show to the feather makers, glove makers, embroiderers, boot makers and other folders who make up its crafts.

Trades that are essential to haute couture

The French group has managed to preserve these skills and trades, which are essential to haute couture, since 1985, bringing together all these workshops and small businesses from 2002 within its subsidiary Paraffection.

The inspiring harmonies of singer Obree Daman and his backing singers open the Métiers d’art 2022/23 CHANEL – DAKAR fashion show in the majestic setting of the former Palais de Justice in Dakar, with its columns that punctuate the space and its sunny interior garden.

The Spirit of the 1970s
The collection celebrates the spirit of the 1970s with vibrantly coloured silhouettes and rich embroidery of beads and sequins, textured tweeds and floral patterns.
The silhouettes are adorned with long necklaces that are layered with glittering pendants and belt buckles that feature the Mademoiselle Chanel lion.

The Imagination of Virginie VIARD – Artistic Director of Chanel

Imagined by Virginie Viard and created between CHANEL’s Prêt-à-Porter workshop in Paris and the Maisons d’art of the 19M, the Métiers d’art 2022/23 CHANEL – DAKAR collection is the result of meetings over the last three years between Virginie Viard and choreographers, directors, musicians and authors, as well as friends of the House.

Virginie Viard has just created an encounter with the continent and its creators. A choice that raises questions in a complex context of long-standing relations between France and Senegal and suspicion of cultural appropriation.

The fashion show is part of a cultural programme
The fashion show is part of a vast cultural programme and is the starting point for ongoing exchanges between the Maison and Senegal.
After Cuba – the taste for firsts definitely rhymes with Chanel – but also in the United States, Japan, Dubai or China, all countries that are often important commercial territories.
Dakar, whose choice was dictated by Artistic Director Virginie Viard’s desire to create an encounter with the continent and its creators.

For this occasion, Virginie Viard asked Ladj Ly of the Kourtrajmé collective to produce a series of documentaries on the backstage of this eventful fashion show.

Ladj Ly, the director of the film Les Misérables, released in 2019, and member of the Kourtrajmé collective of directors, has been commissioned by Virginie Viard, the artistic director of the Rue Cambon fashion house, to produce a series of 4 documentaries chronicling the behind-the-scenes of this eventful fashion show.

Kourtrajmé
Kourtrajmé is an association of artists founded by Romain Gavras, Kim Chapiron and Toumani Sangaré.
The filming took place between the rue Cambon, the 19M and Dakar and focused on the preparation of the Métiers d’Art collection.

Kourtrajmé – The directors’ collective – Montfermeil – Marseille – Dakar – Karaïbes
The French film-makers’ collective that also created a free film school for young people regardless of their diplomas and social origins.

Reaction of the Guests:
»Chanel’s Métiers d’Art show is one of my favourite shows, after couture. As a touring show, it is amazing to see the marriage between the codes of the house and the place where the show takes place.
I held my breath for this particular show. As an African myself, who is familiar with the different cultures of the continent, and as a fashion enthusiast who studied in Italy, this show brought tears to my eyes.
The imagery, the genius of Malic Bodi and everyone involved, the music, the location, the cultural appreciation, the diversity and inclusion, right down to the clothes. It’s absolutely sublime. I can’t wait to see the work Chanel continues to do with the continent, as it is essential that fashion is inclusive and diverse in every way!
It’s such a beautiful conclusion to a very long year! Beautiful » 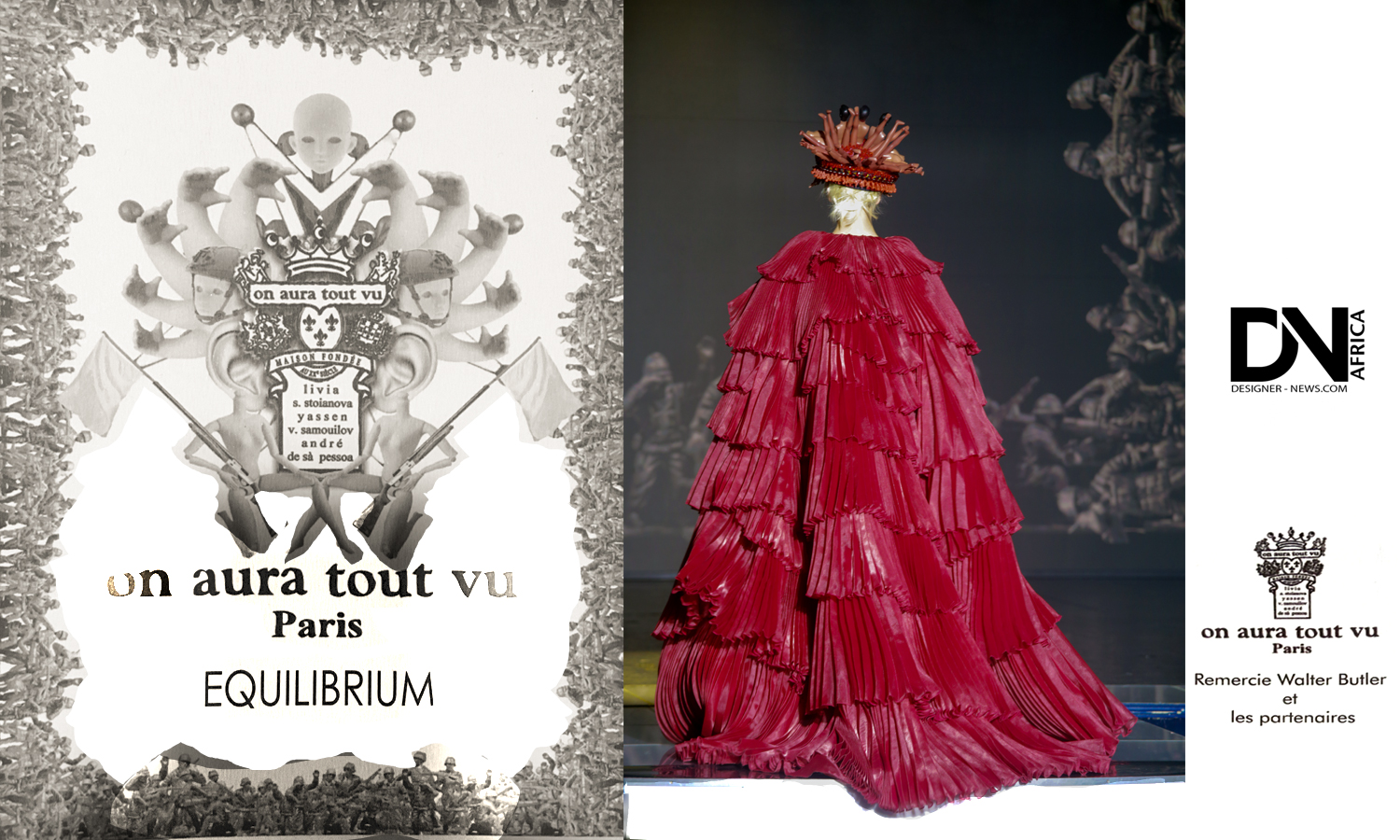 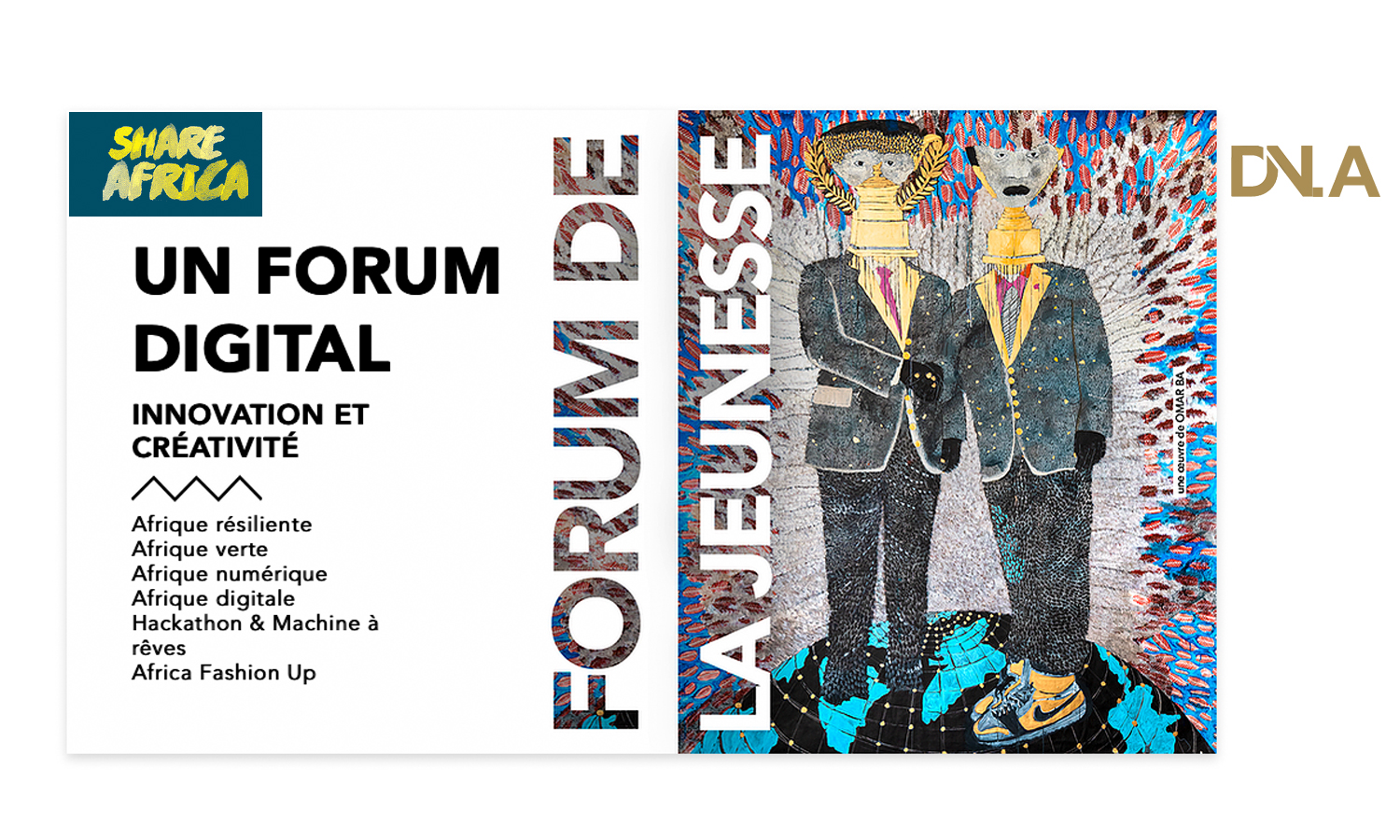 A platform of Actions and Projects by Valérie KA: SHARE AFRICA