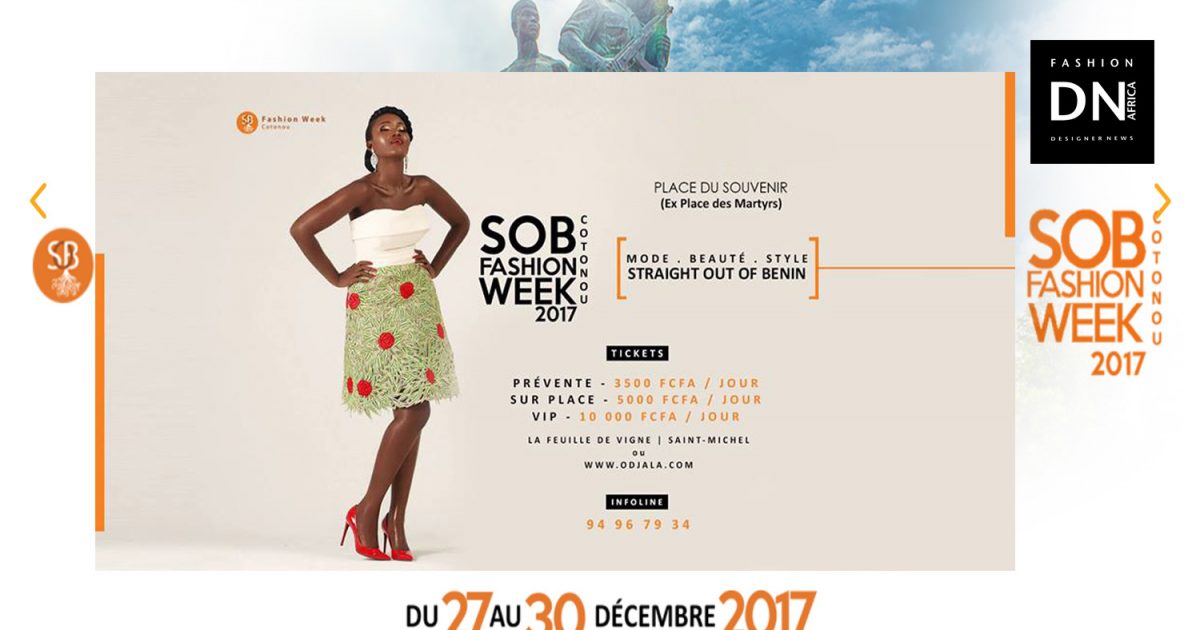 The association STRAIGHT OUT OF BENIN organizes the 2nd edition of @sobfashionweek in Cotonou., aims worldwide: Promoting intercultural mixing and diversity in all areas. To discover and promote the tangible and intangible heritage of Benin in Benin and internationally. They’re working for access to culture and the arts, and more generally to improve the living conditions of young people from disadvantaged backgrounds.

As part of its basic objectives, one of which aims to promote intercultural mixing and diversity in all areas, including fashion, STRAIGHT OUT OF BENIN (S.O.B) has initiated an event dedicated solely to Beninese fashion.

The idea is based on the observation that Africans in general and young people in Benin in particular pay particular attention to fashion and many of them invest in self-entrepreneurship at the end of their studies for some and even during the process of their secondary and / or student curricula for others. Is it by default, for passion or a real need for valorization of a sector?

Still, the excitement is growing, the recurring phenomenon to the delight of the craft sector which is enhanced and enhanced. What is more interesting is to know that this youth is particularly interested in African wealth previously undervalued and neglected in favor of imported products. We must recognize that in the past and even continuously, the pillars of Beninese fashion including Pepita D, Lolo Andoche, to name only those have lit the torch whose flame was struggling to illuminate many despite their efforts to create , promotion and positioning on the national and international level.

This wave of awareness is to be welcomed and encouraged we wish, through Fashion Week – Cotonou, to bring together the different generations, different audiences, to discover to each other the various talents that abound in our country.

The association encourages and promotes local consumption and wishes through this event to bring its collaboration to the Beninese fashion market. It is a question of creating a climate of mutual aid, fraternity, cohesion and gathering between all the Beninese designers, in order to initiate a united movement to push all together, upwards in this domain.

In the long term, the association will position this project, as an annual event that will be a reference, an essential moment for all Beninese designers whether based in Benin or abroad. 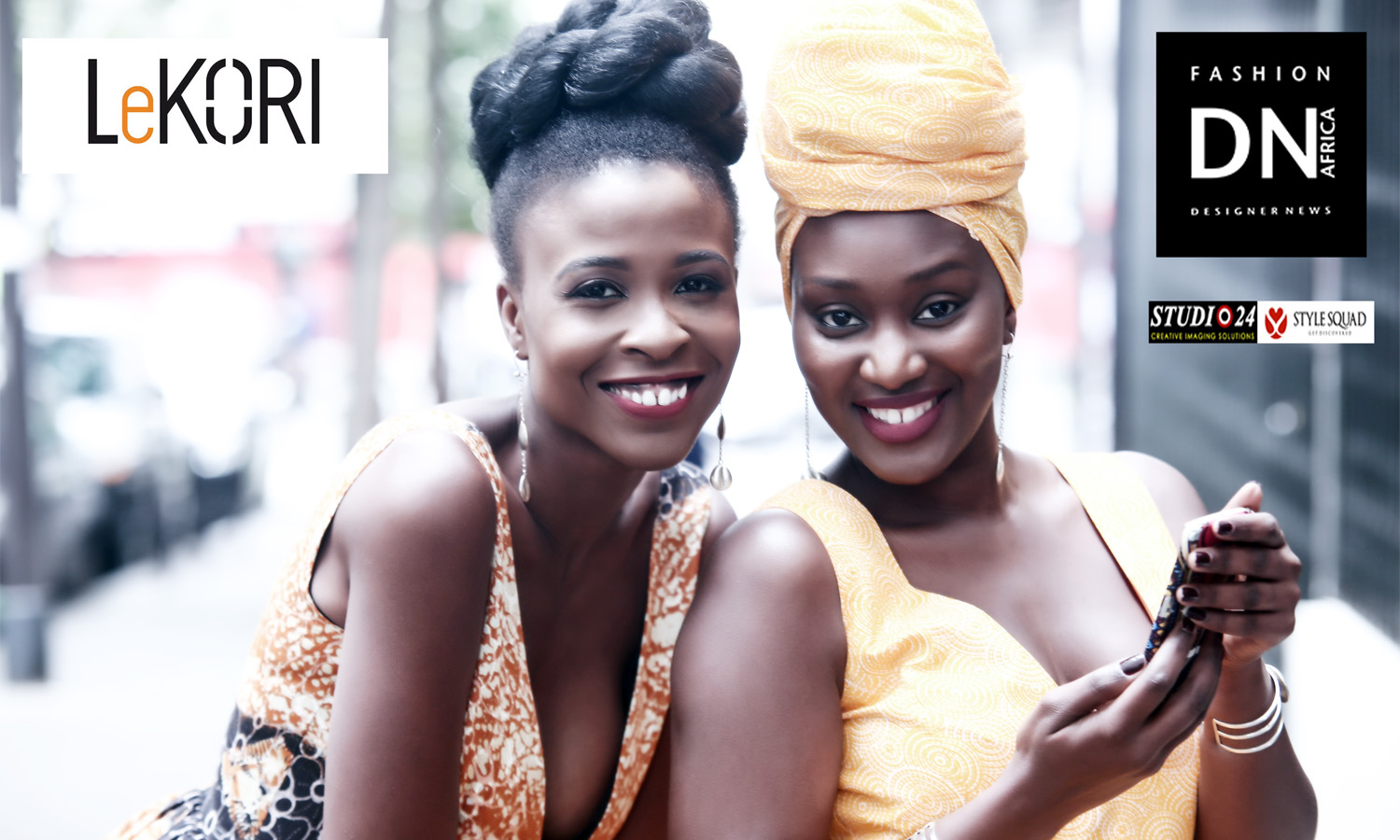 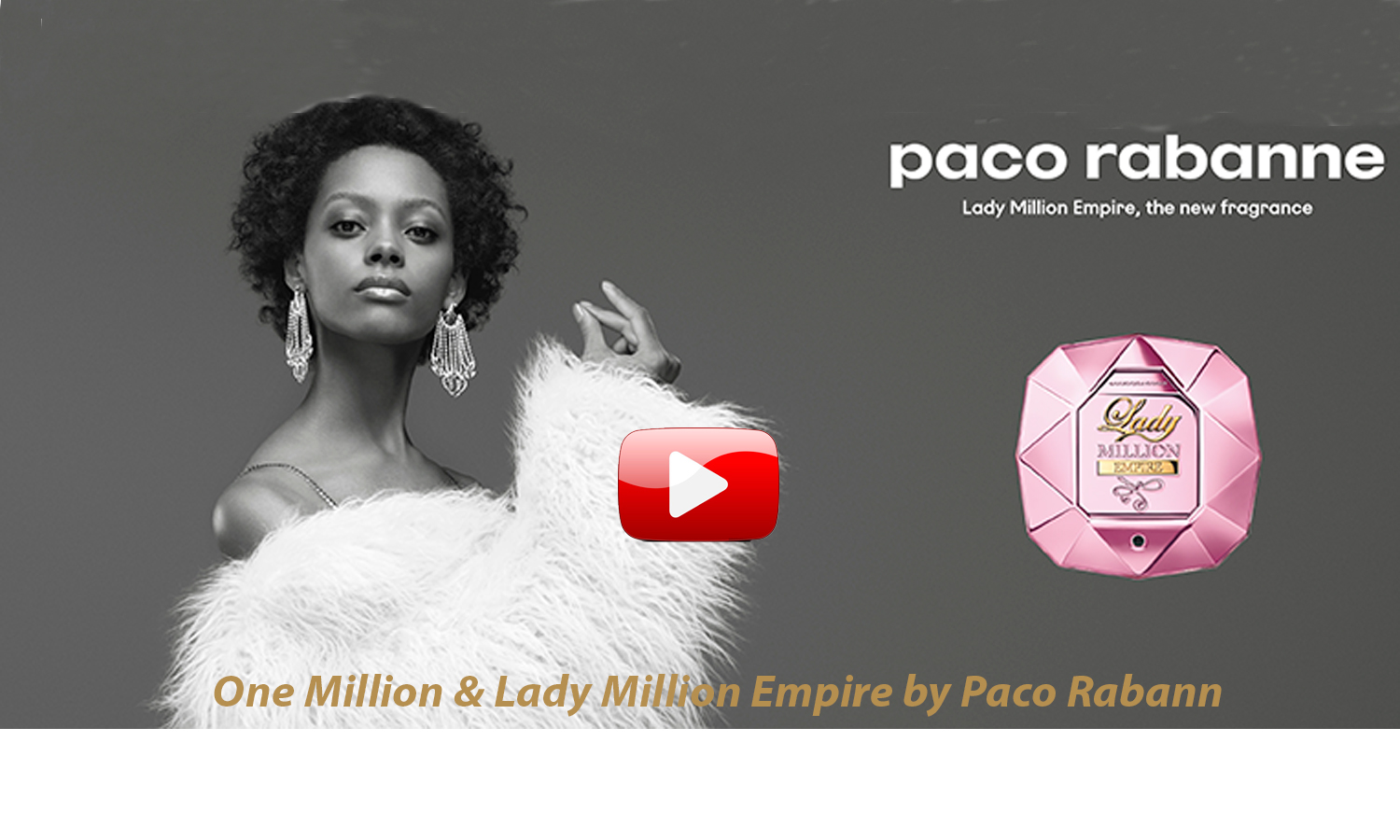 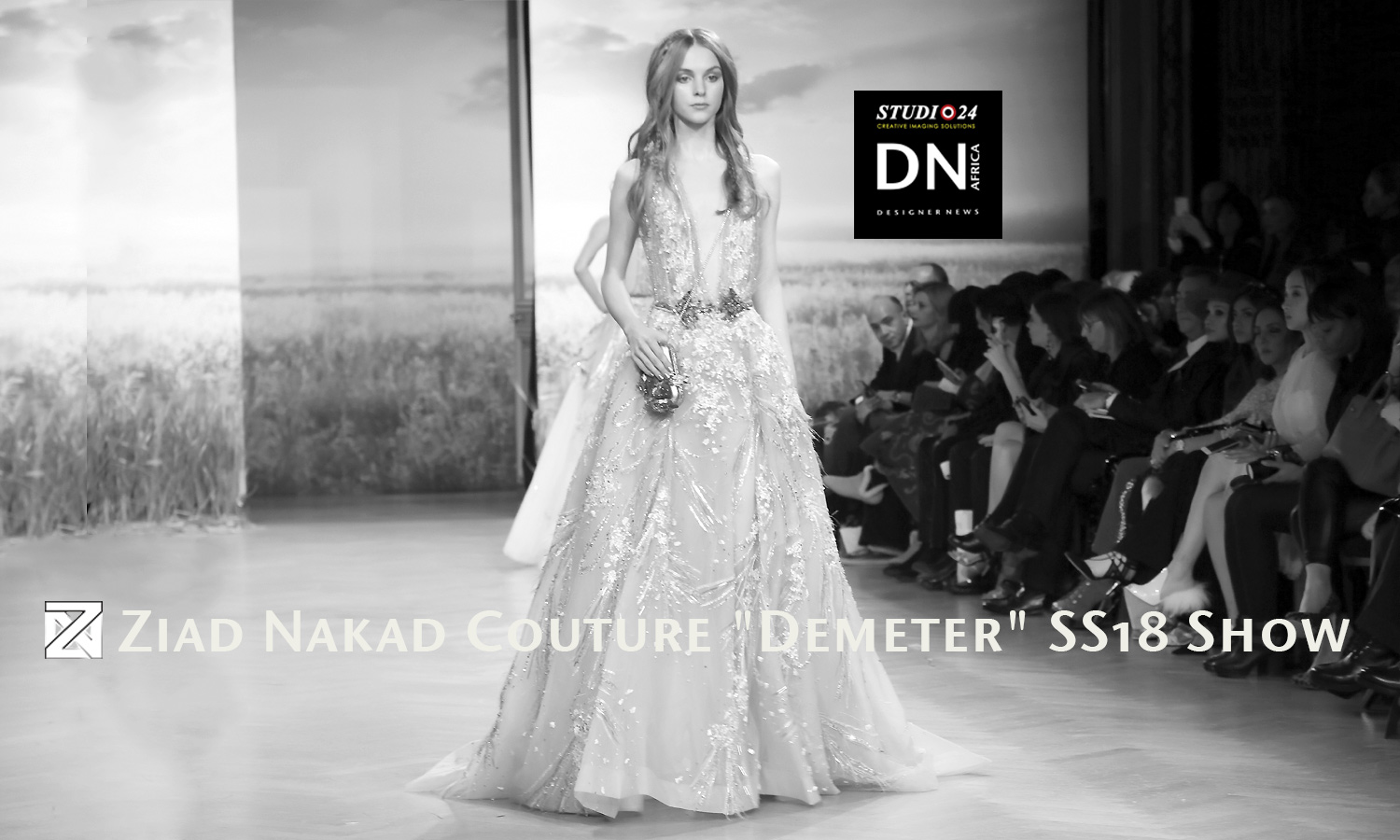