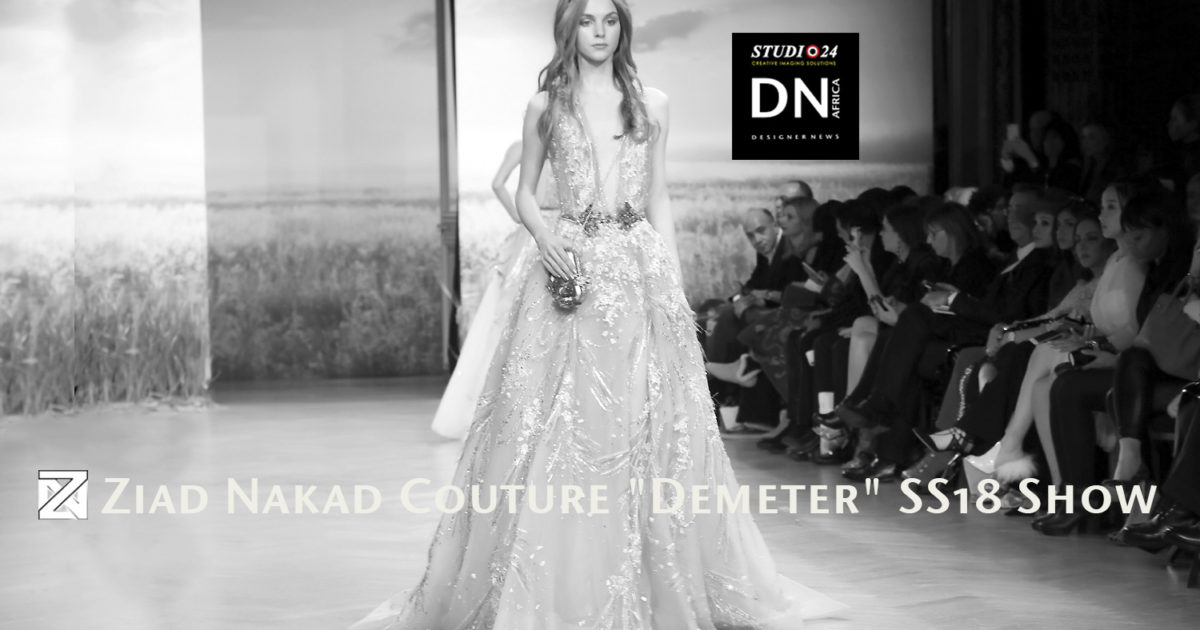 inspired by the Greek Goddess Demeter

Greek Goddess of Agriculture, Fertility, Sacred Law and the Harvest

Demeter, the “Mother of the Earth”, a Goddess who gathers the fruits of the earth and offers them to humanity; its cult is particularly flourishing in the countries where wheat is found in abundance, in Sicily, in the region of Eleusis, in Crete, in Thrace and in the Peloponnese.

Like a bird flying over the harvests, perfectly free, crossing a colourful sky, to play with colors and textures of Nature: the pale blue of the firmament, the yellow and gold of the wheat, the green of the earth, the coral of the ocean and the bronze trees at sunset.

Ziad Nakad created this new couture collection  inspired by one of the most favourable deities to humans, this collection represent a symbol of accomplishment and peace. 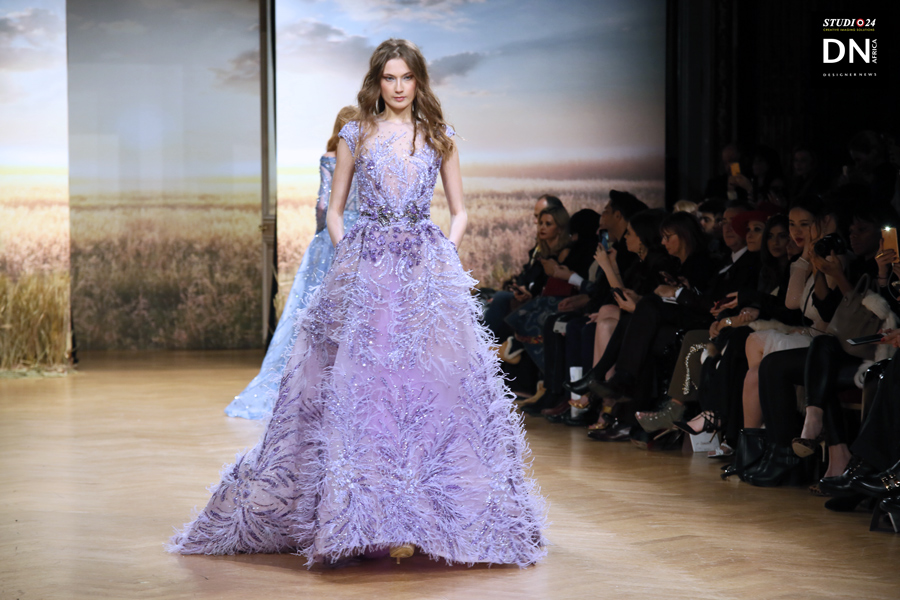 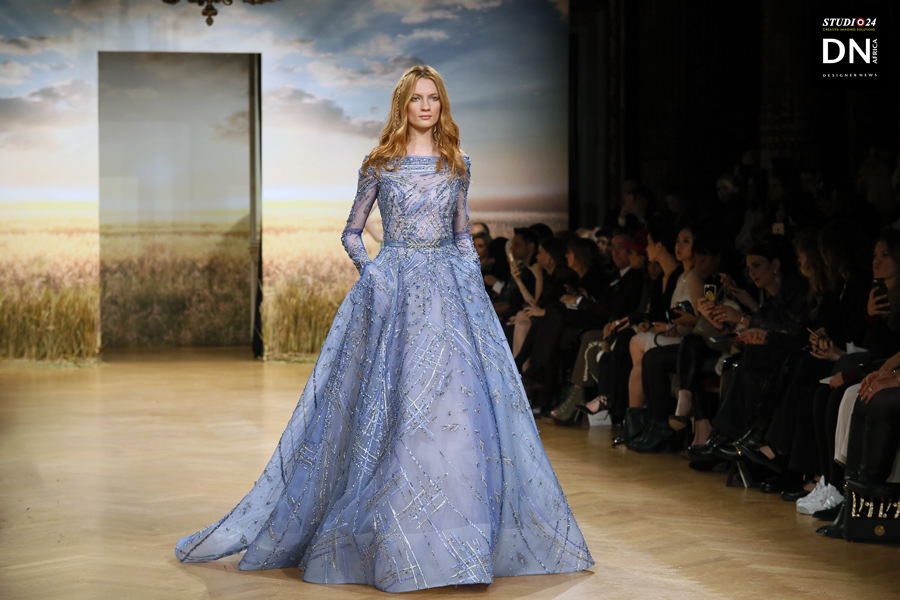 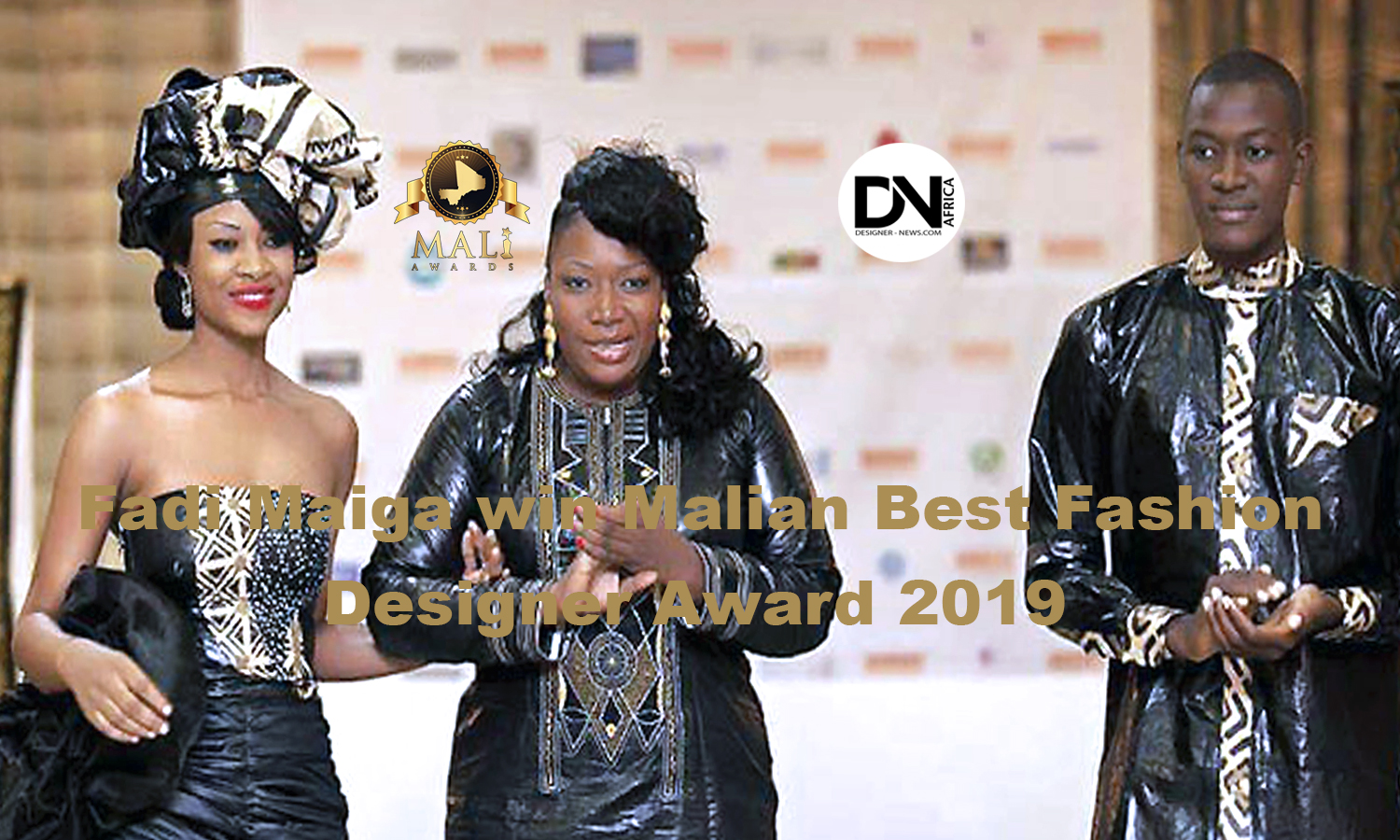 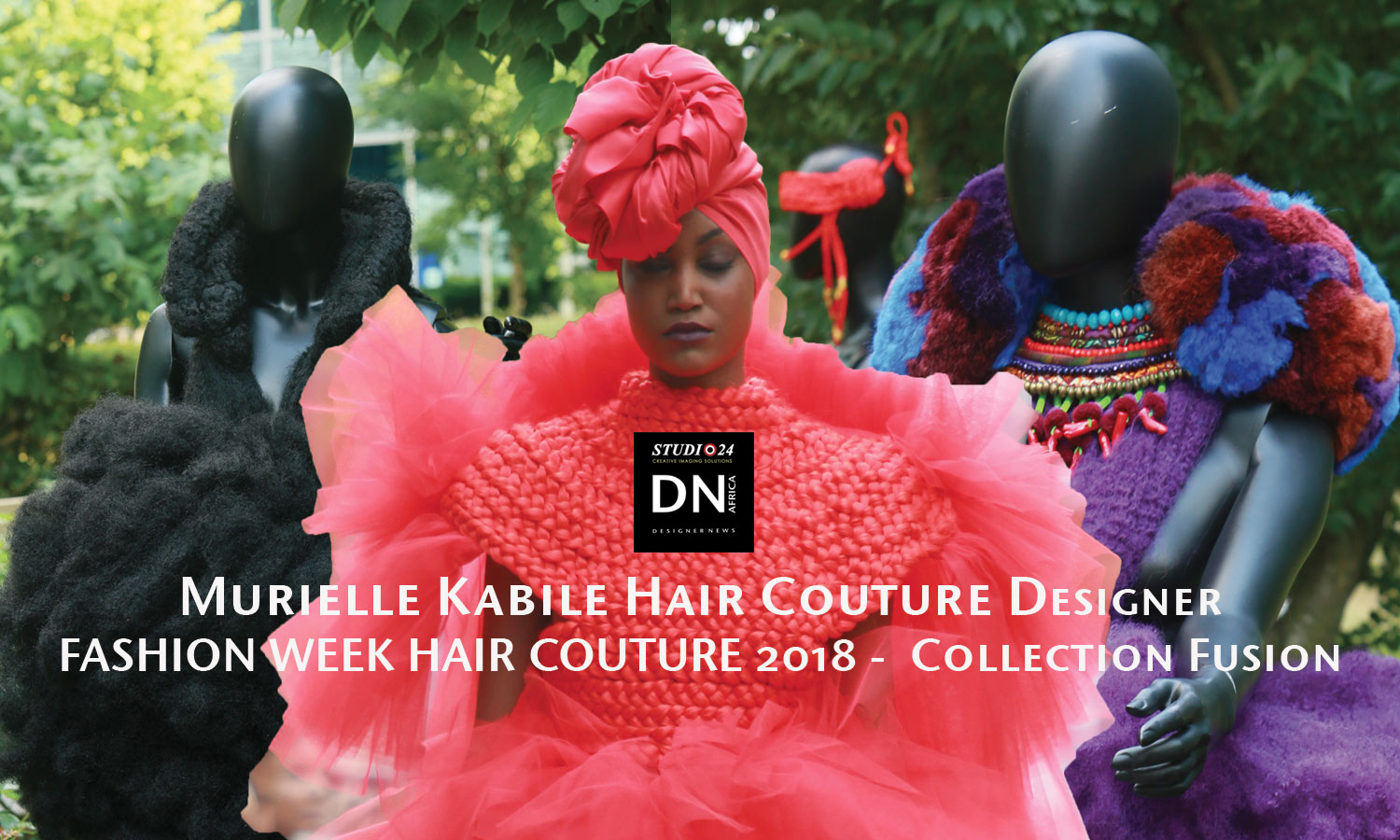 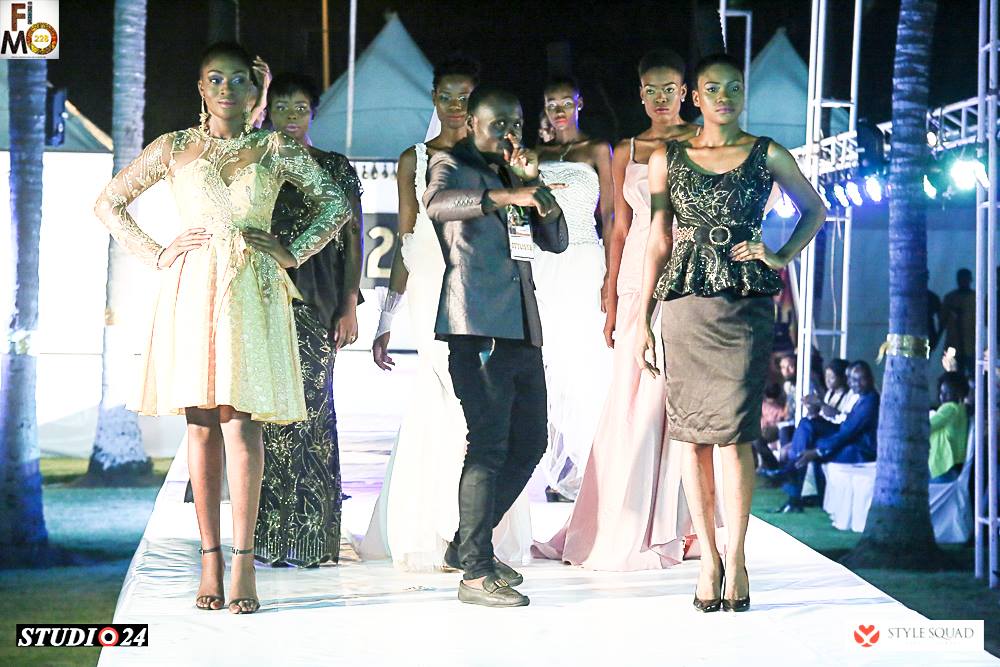