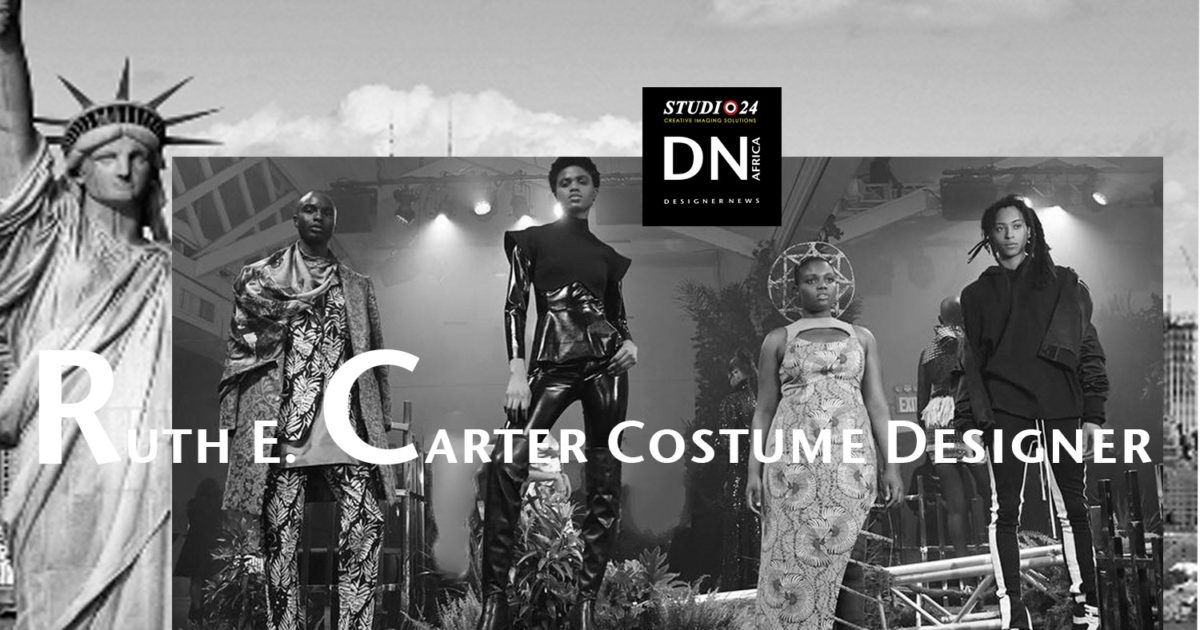 Ruth E. Carter is the costume designer responsible for Wakanda’s sartorial splendor, and she’s loving the audience response to her work: Whether it’s at Comic-Con or at the movie theater, people are dressing up as young king T’Challa (Chadwick Boseman), as well as his friends and foes.

Ruth E. Carter (born April 10, 1960) is an American costume designer, for film and television, with over 40 films to her credit, who has mastered the look of multiple periods and genres in envisioning the clothing and overall appearance of a character or performer.

During her near 30 year film career, Carter has earned two nominations for an Academy Award for Best Costume Design for her work on the films Malcolm X (1992) directed by Spike Lee, and Amistad (1997) directed by Steven Spielberg.

The latest work that Ruth E. Carter on Marvel Studio is just so amazing and  revolutionary. Deservedly much-hyped Black Panther, might be her most notable project yet in her career.

The project come with over 1.000 costumes that she conceptualized and created for fantastical world of Wakanda — drawing inspiration from Afropunk fashion and traditional African tribal garments — it seems fitting that Carter calls Black Panther the most challenging, but ultimately most fulfilling film she’s worked on yet.

Carter’s costumes needed to evoke an African country that had never been colonized, one that looked toward the future but was based on a real past. So she found inspiration from African art and craft, and indigenous tribal wear from all over the continent. Then she and her team worked to create group drawings of the various groups in Wakanda.

Wakanda also breaks with the stereotype of victimized and stricken Africa by imagining a rich, never colonized country that welcomes refugees from poorer nations. Ahmed Best compares the impact of Black Panther in the imagination of black youth to the one that had the presidency of Barack Obama: thanks to him « the black children in the world think  » I am able to do that because he ‘did  ». 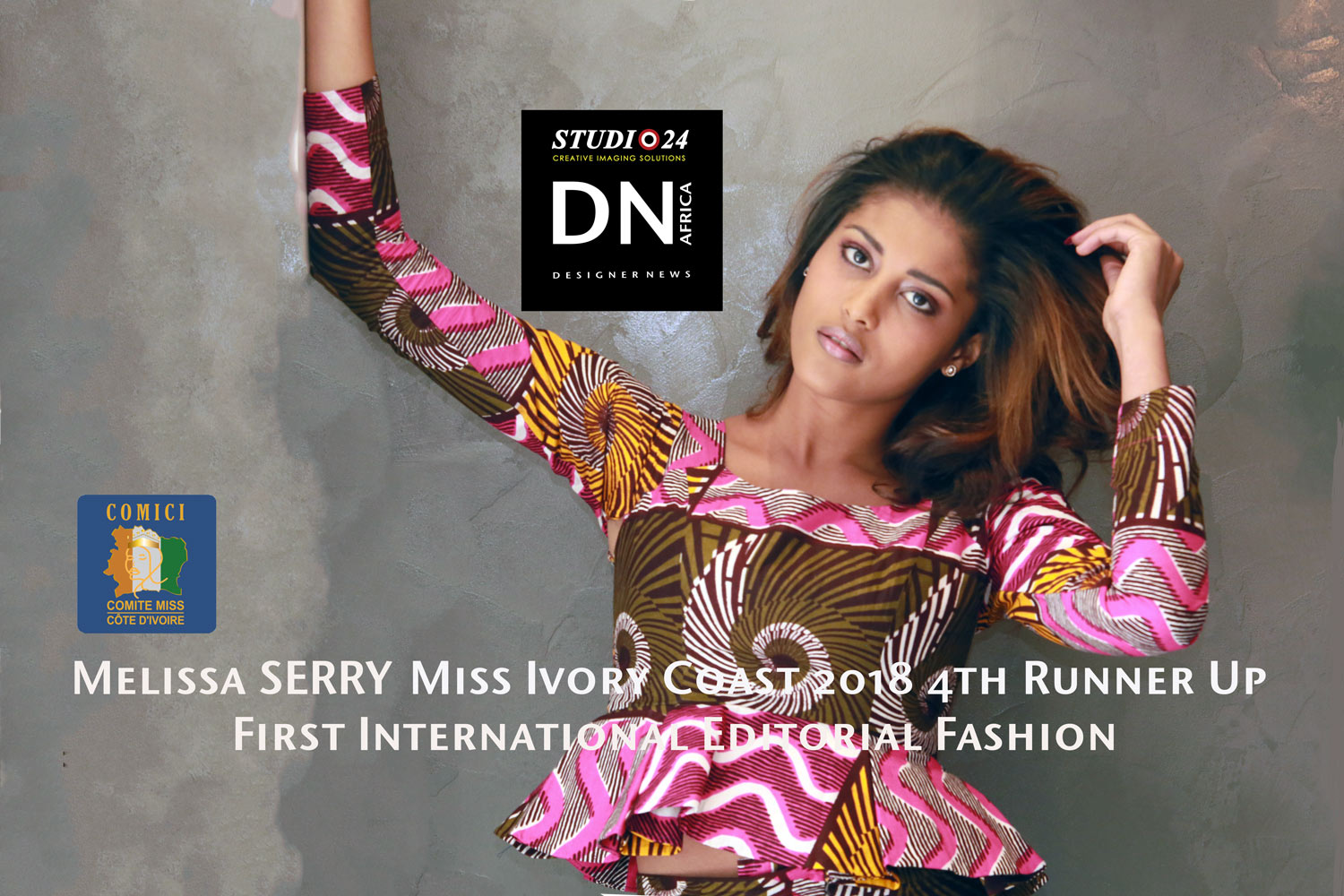 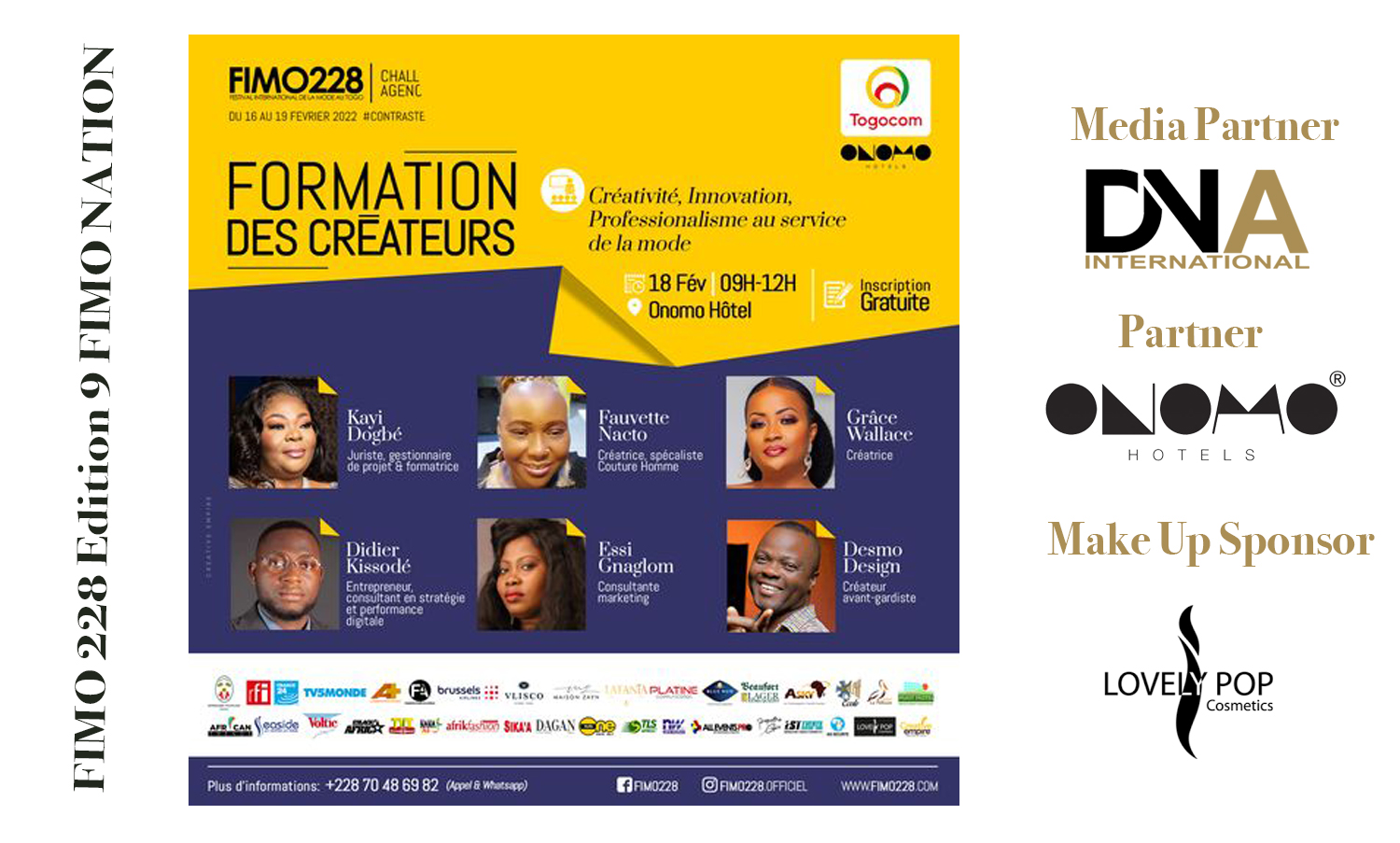 Creativity and professionalism in the service of fashion: FIMO 228 Edition 9 – Designer Training 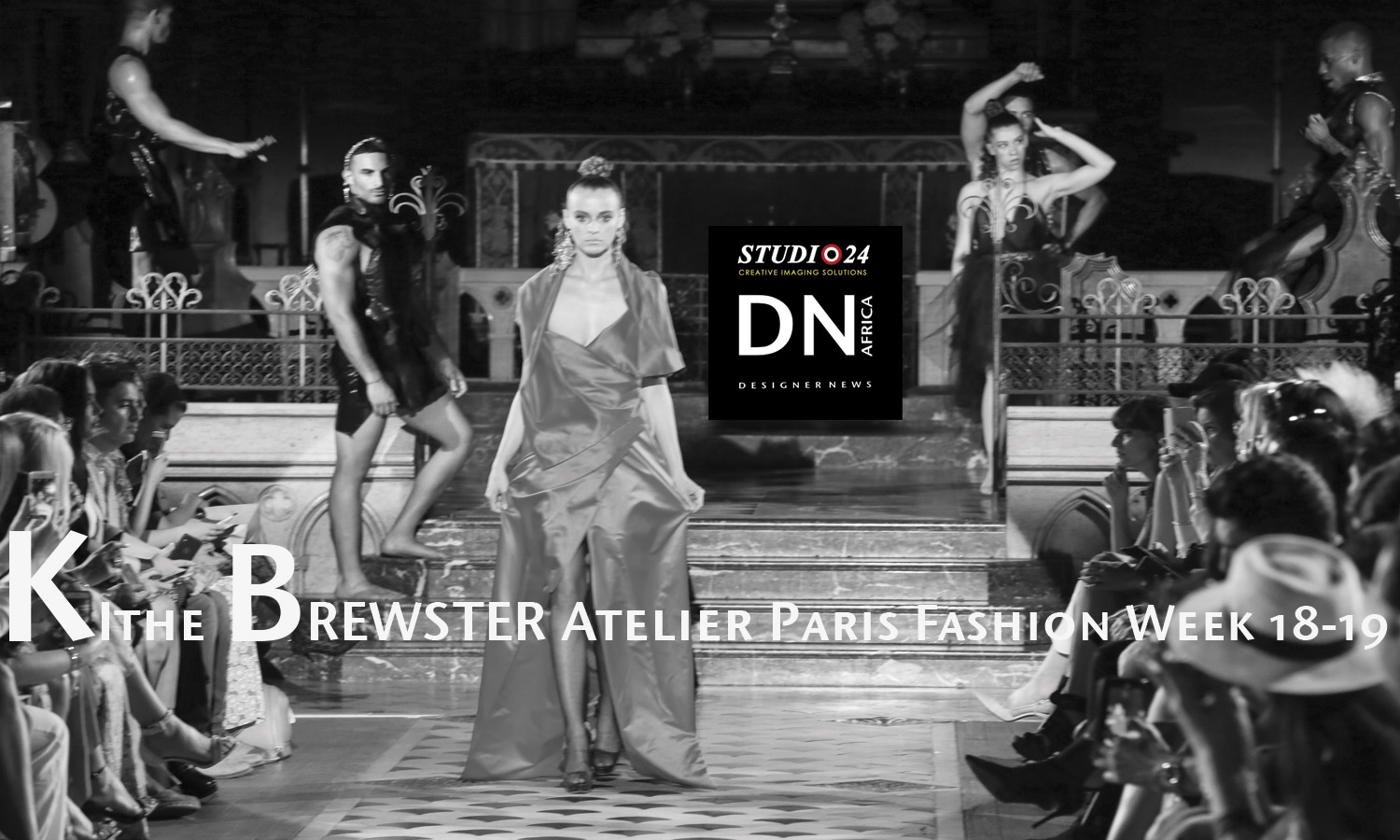