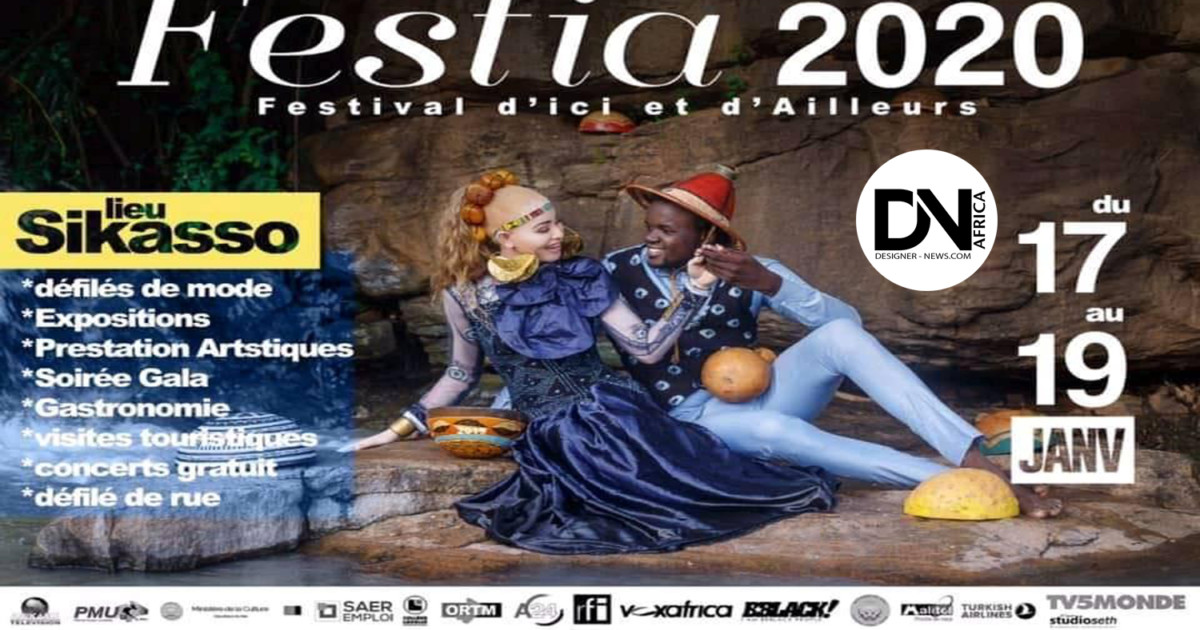 The second edition of Festia was held and was a great success thanks to the participation and effort of everyone.

FESTIVAL FESTIA want to thank the godmother of this Event.

FESTIVAL FESTIA warmly thank to the sponsors and partners without whom the realization of this second edition would be compromised, the staff who worked tirelessly, the press, the media, stylists, exhibitors, models and all those who participated closely or by far the success of this second edition of the Festival d’Ici et d’Ailleur

Fadi Maiga Fashion Designer Malienne is the promoter of the Borthini Brand which means Noblesse in her father tongue « sonrhaï ».

Fadi Maiga is the president of the Association for the Promotion of Cultural and Handicraft Values ​​of Mali (APVCAM), Member of the Executive Committee of the Professional Group of Operators of the Mali Fashion Sector (GPOM) and of the association of Creators and Dressmakers of Mali ACCM which is Organizer of Bamako Fashion-Week.

After a Bac Litterature (Bachelor of modern literature degree), Fadi Maiga studied at La Salle College in Tunis and got a BTS Certificate (Advanced Technician’s Certificate) in Fashion Design.

Fadi Maiga  had the chance to rub shoulders with the great she has the ambition to contribute to the promotion of Fashion Made in Mali so that it can be consumed by the citizens of the World.

FESTIA is a fashion meeting advocating the promotion of Made in Mali which brought together Malian and International Designers, stylists, model makers.
A festival enlivened by fashion shows and performances by a range of renowned artists and humorists.

The opening ceremony of the festival, on January 17 at the Stade Babemba Traoré, recorded the presence of several political figures and designers, the Minister of Crafts and Tourism, Nina Walet Intalou, Fadi Maïga, founder of the house “Borthini Couture” and the modeling agency Igaima & promoter of the festival & the authorities from the Sikasso region.

FESTIA 2nd edition (Festival d’ici et d’ailleurs)  brought together designers from a 12 countries in the sub-region.
Among the Malian Designers  we can see the guests designers  from Burkina Faso, Senegal, Togo, Ivory Coast, Mauritania, Guinea, & Benin.

Sikasso was the host of the event, other regions of Mali such as Ségou, Koulikoro, Kayes, Bougouni & Koutiala were also at this 2nd edition through the exhibition at Stade Babemba.
About two hundred 200 designers, including 60 from Sikasso,  exhibited during these 3 days of the festival.

The Minister of Crafts and Tourism, Ms. Nina Walet Intalou 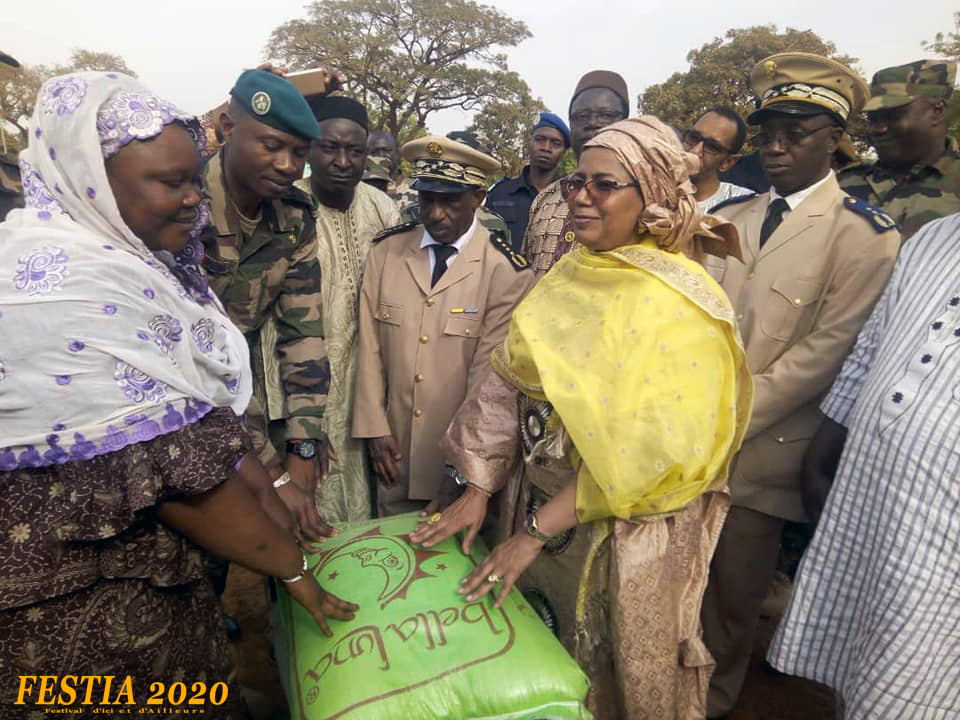 The Minister of Handicrafts and Tourism, Ms. Nina Walet Intalou, at the head of a large delegation stayed from January 16 to 19, 2020 in the Sikasso region.
The mission’s objective was to participate in the 2nd edition of the FESTIA festival (Festival from here and elsewhere).

The opening ceremony was chaired by the Minister Nina Walet Intalou, were present the traditional chiefs, the notables, the administrative, religious and political authorities.

This FESTIA festival, for the promoter Fadi MAÏGA, aims to promote the cultural and artisanal riches of Mali, through the 《MADE IN MALI》.

Festia turns out to be a traveling festival, focused mainly on fashion, but also on humor, music, dance and gastronomy, which constitute a broad socio-cultural animation program for the economic development of crafts, tourism and culture of our country.

A conference-debate will take place at 1 p.m. in the conference room of the Hotel du Cinquantenaire de Sikasso 🇲🇱

FASHION STREET spotlight was on the Street of September 22  – Sanoubougou 1st district.

An unusual FASHION STREET podium that attracted an audience of great days.
A Fashion Street, far from the usual fashion show locations.

« The street parade is to give the opportunity to people who only see fashion shows on the last screens », says Fadi Maïga. 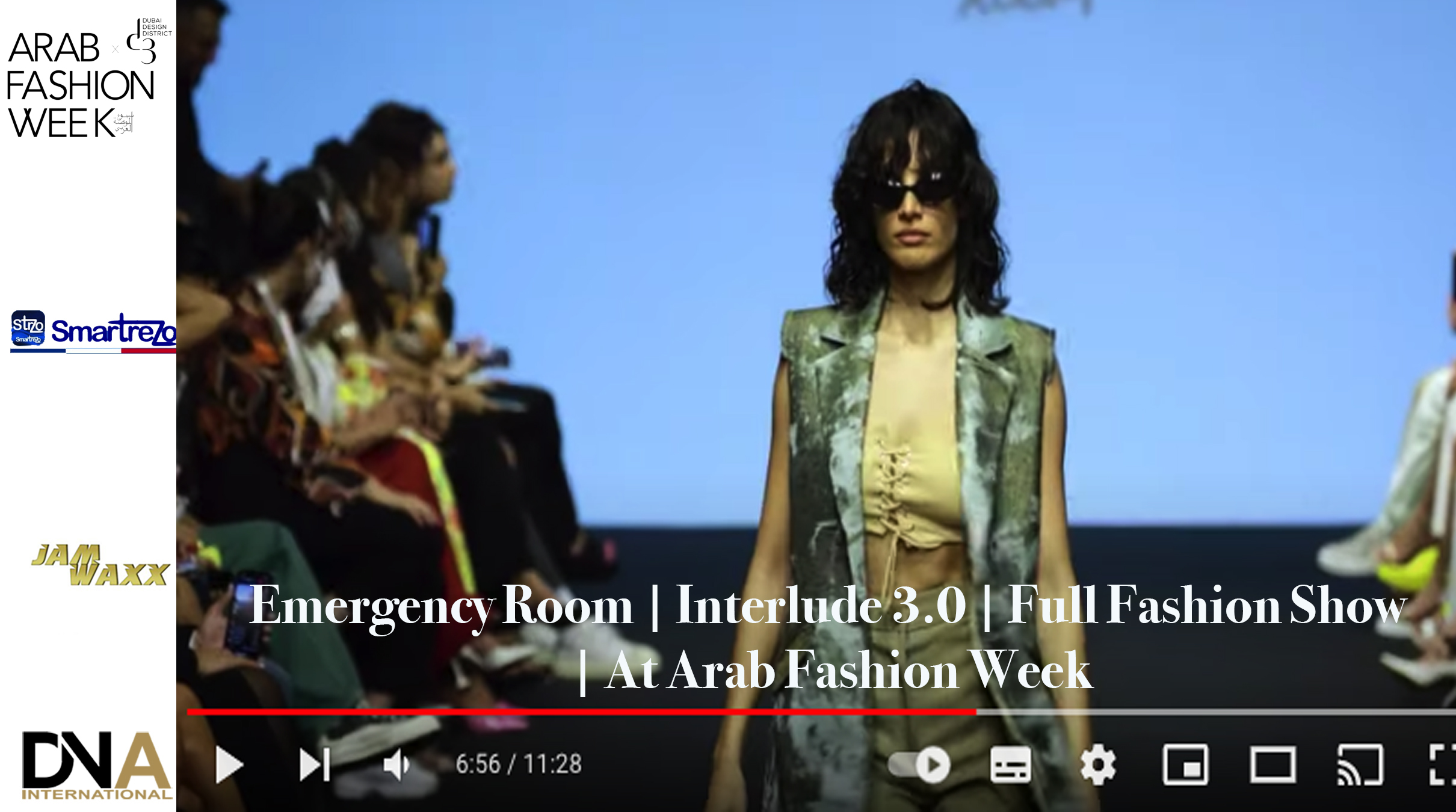 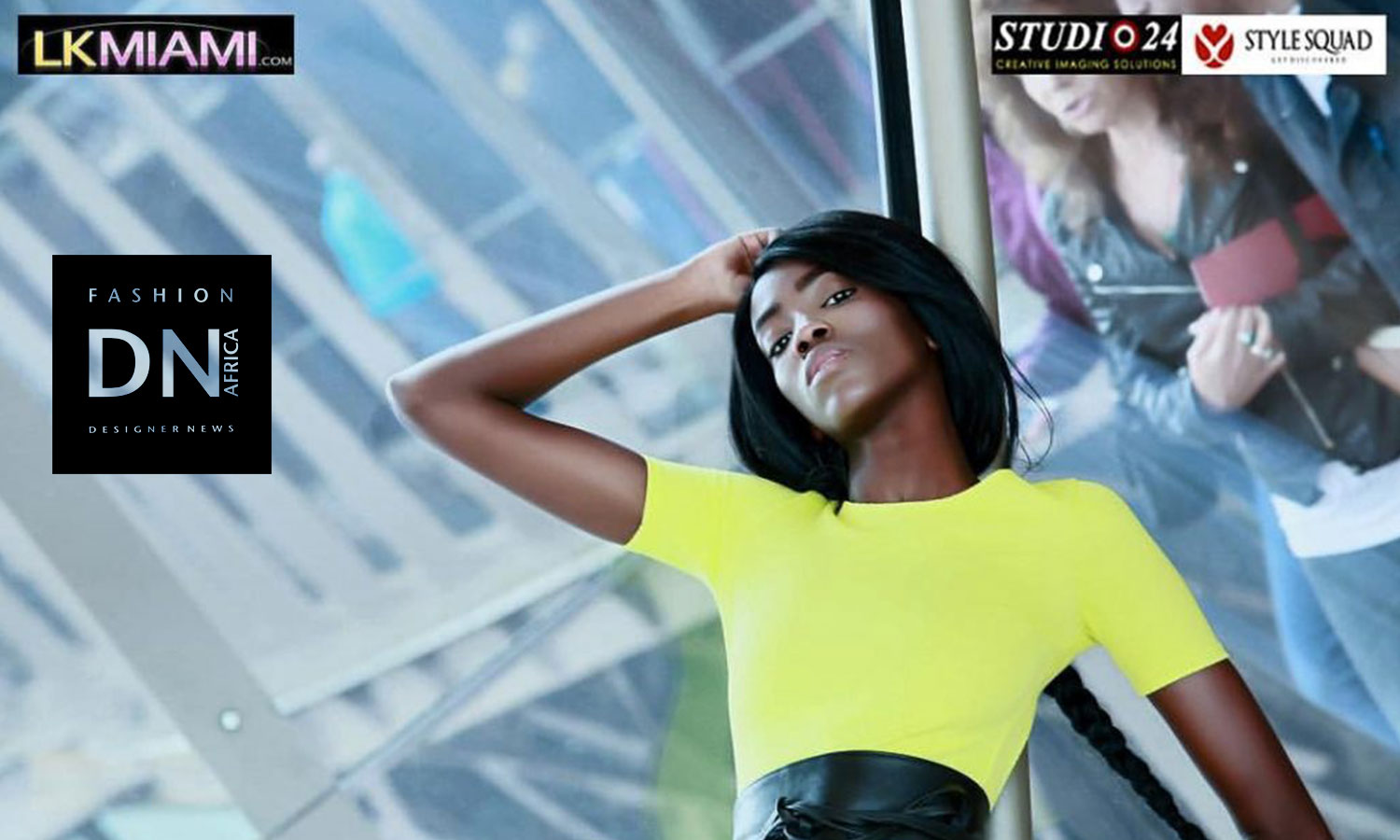 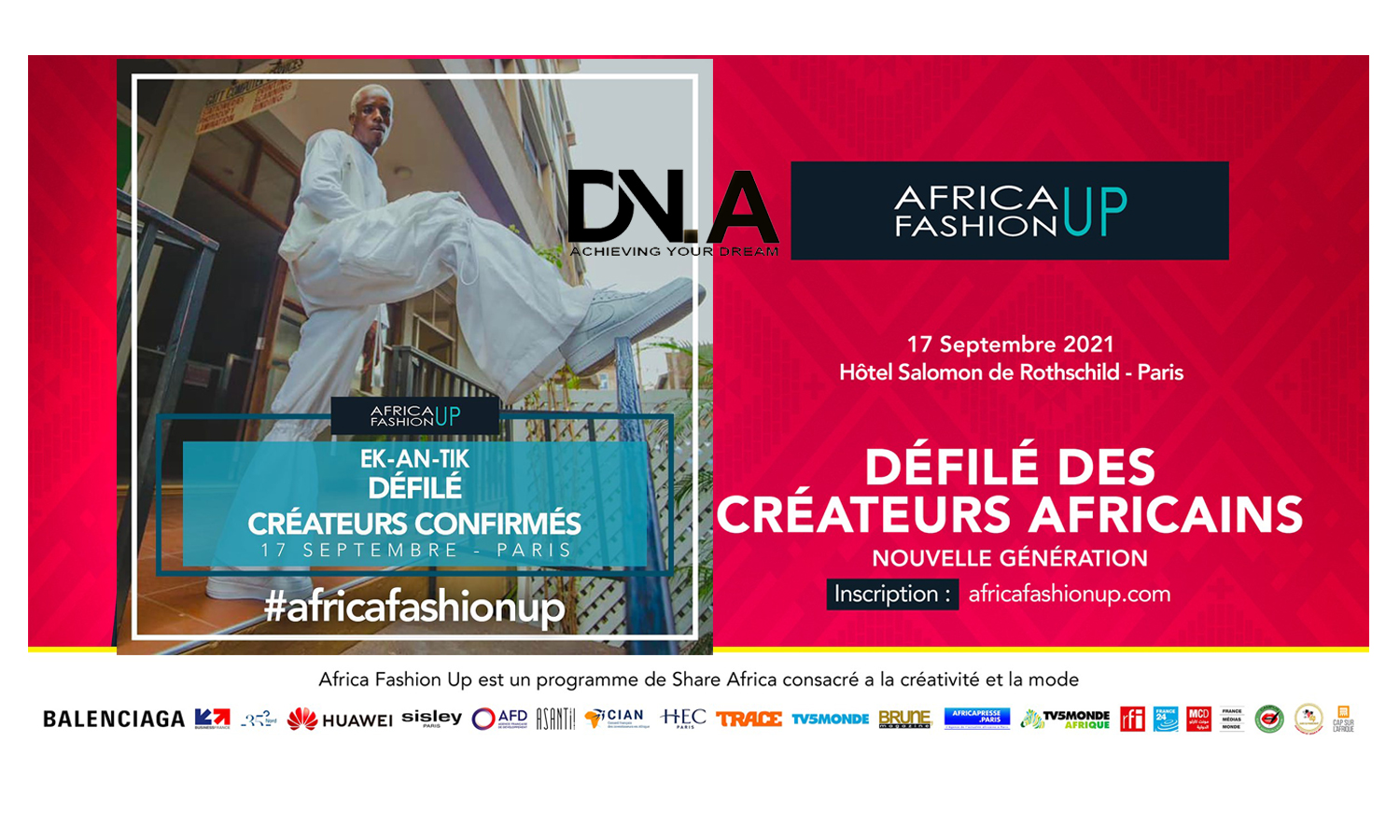