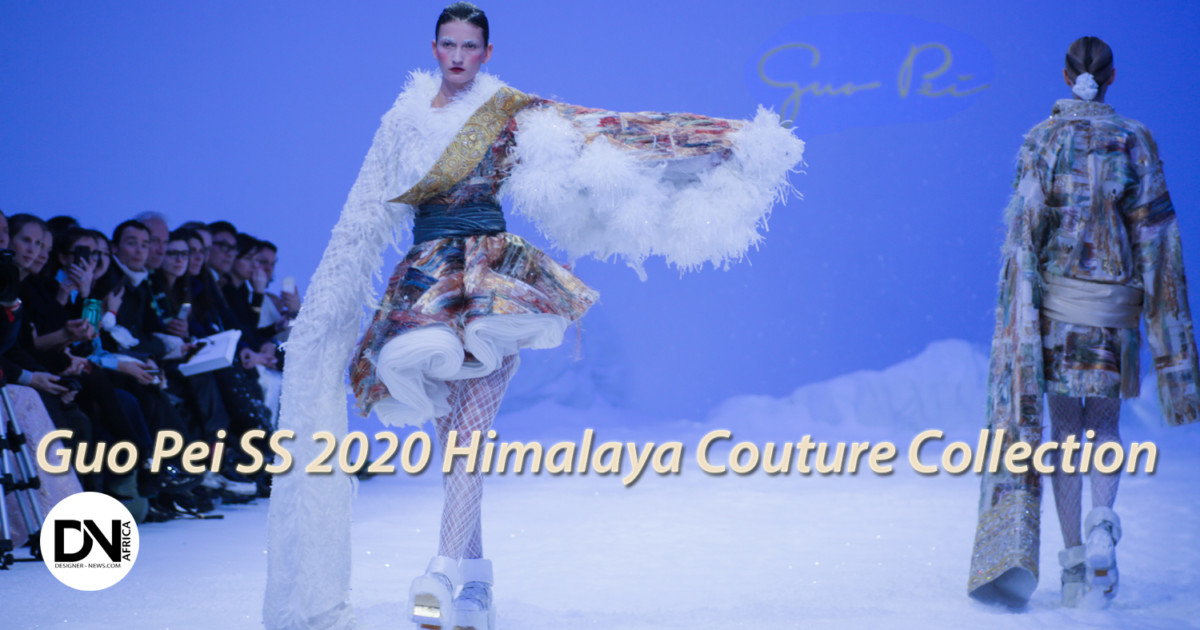 Guo Pei for this Couture collection, Pei explore the philosophical dialogue between primitive and civilisation recreating her imagination of Himalayas.
The snow lotus is a key design element in this collection.

Guo Pei want to represent in the snow her own interpretation of this mysterious, spiritually powerful place.
In her young age for Guo Pei,  Haute Couture was like the Himalayas, the pinnacle of the pyramid.

Guo Pei is a megastar designer in China, was listed as one of Time magazine’s 100 most influential people in 2016, and—you might remember—dressed Rihanna for the 2015 Met Ball.
The Himalayan gods are already smiling on her, and with exceptional ateliers at her disposal, the Himalayan skies aren’t even the limit.

Guo Pei has using luxury fabrics sourced from around the world, Himalayas featured precious gold brocade from China & Antique Japa Obic fabric.
Guo Pei was inspired by the Himalayans’ Buddhist faith, sacred Buddha art patterns from traditional Thangkas  embroidered on the reconstructed fabrics.
The Buddhas of the Three Realms and the Mysteries of the Circle of Life. Gold and silver thread embroidery are heavily featured to create the sacre tone of the patterns.

The distinguish Palace of contemporary art, the Palais de Tokyo will be transformed into a holy realm of snowy pureness presenting   22 couture looks : 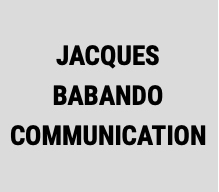 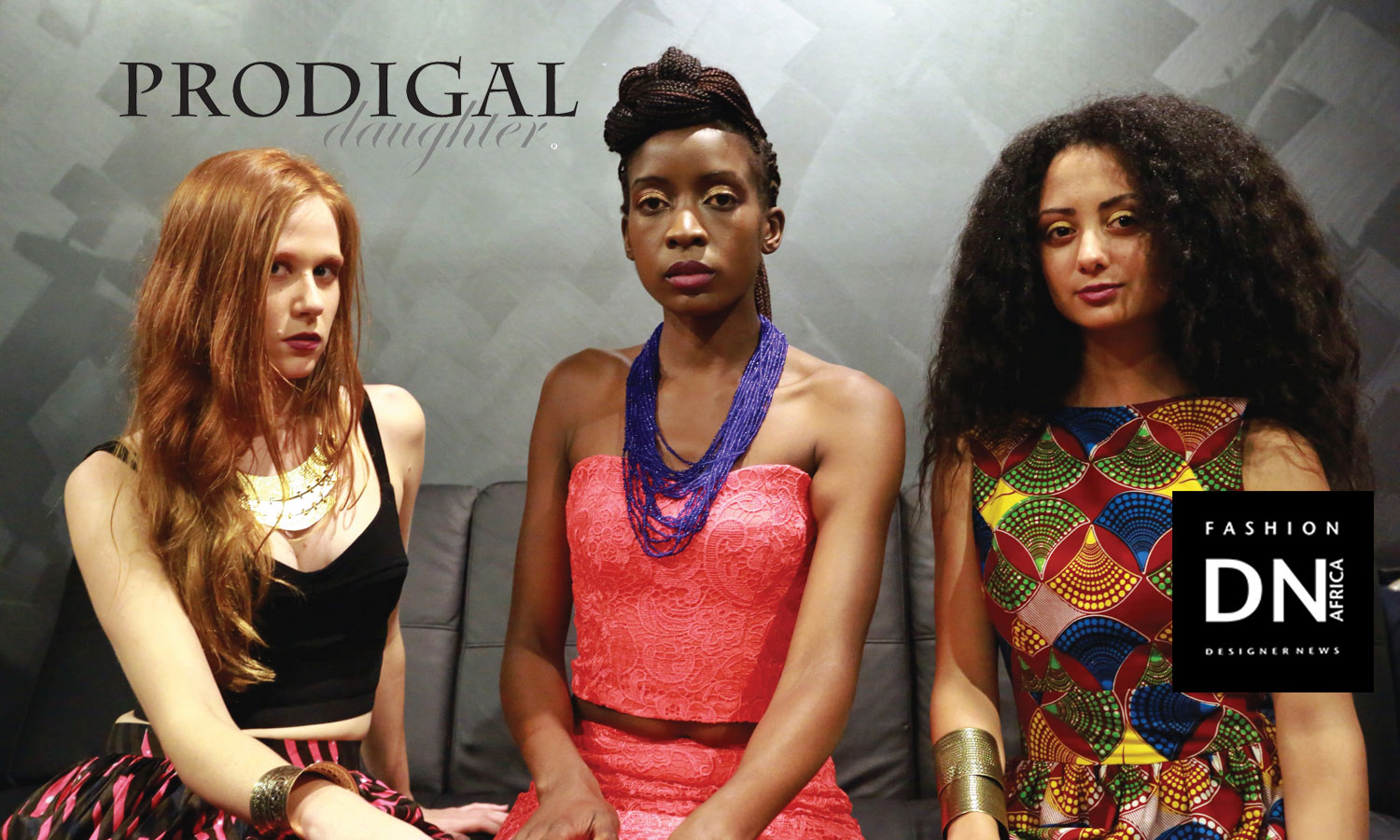 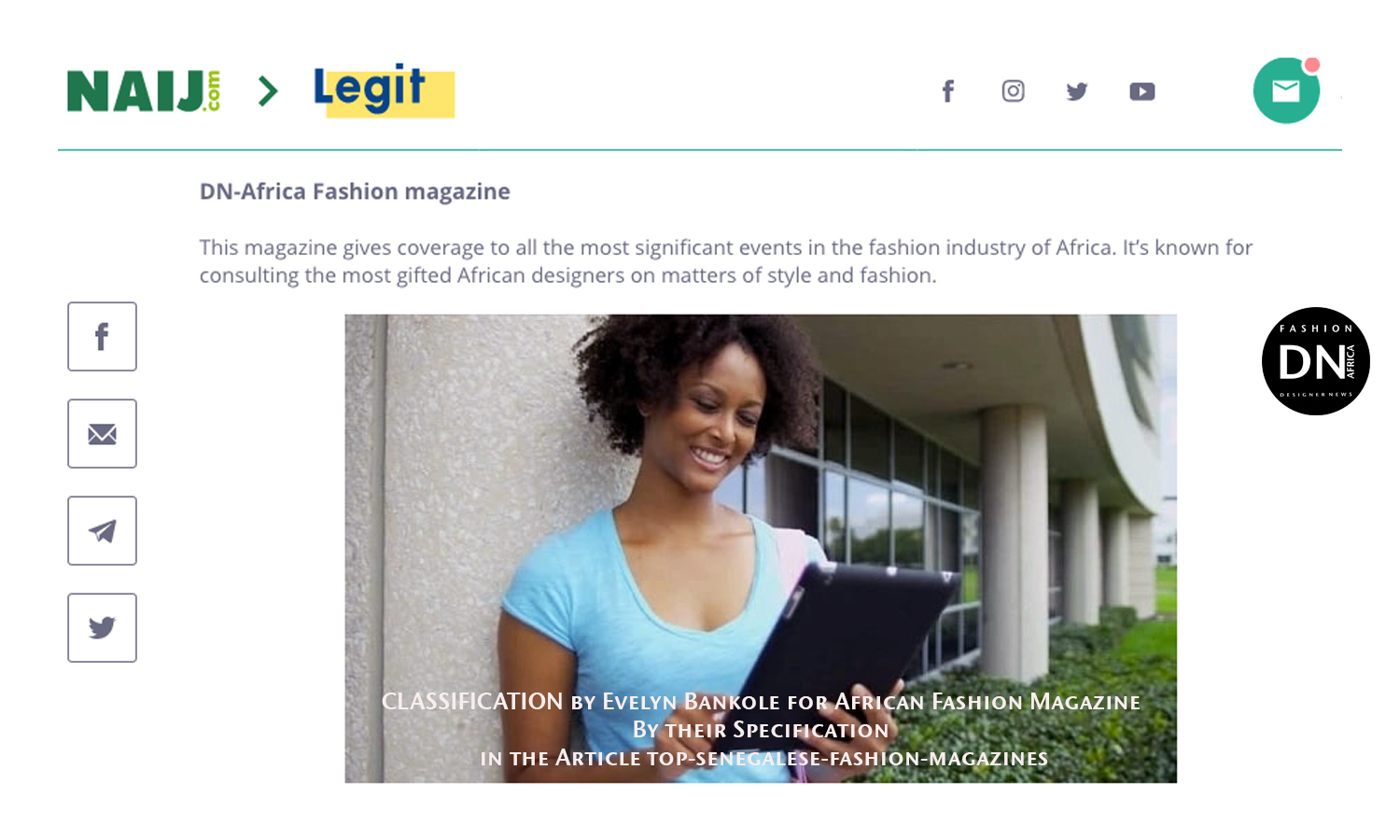