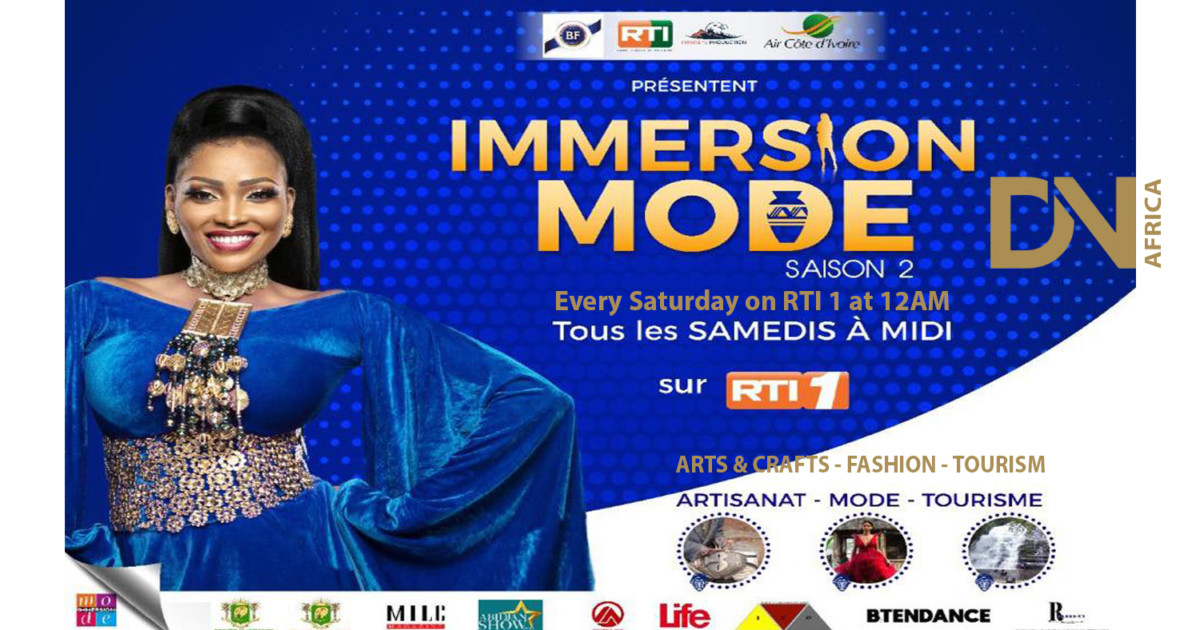 After leaving C’MIDI magazine from RTI1 where she was in charge of beauty, Line Jaber signs her return to TV.
The Top model produces & presents  Immersion Mode, a Television Cultural show.

The format  is a  26-minute capsule launched in October 26 2019 at 12 am on the first channel of the RTI group.
A Fashion & Cultural on TV , Line Jaber’s program, however, opens up on various subjects such as Tourism, Sculpture, Art & Crafts, Interviews, Fashion Show, Music…

The different sections are presented in the form of interviews, portraits or reports. Immersion Mode  is a pan-African program that supports Artists from the Continent & its diaspora in their various endeavours.

Immersion Mode is realise like Ready to Broadcast. On the technical side, the images are sharp & well edited .
The production is superb with an adapted video montage. The narration & the interviews leave the viewer with all the information about the people being interviewed.
The style is dynamic, it is an invitation to travel & a Real Highlight for all the Guests or Event Organizers.

Line JABER is a Passionate of Fashion & Media, Line Jaber is a TV host, producer & CEO of an Agency Specializing in Hosting & Organizing HS Events which many young girls are coached in several fields of activity.

Line Jaber is a  Top Model of Ivorian origin carried the flag of the Ivory Coast in numerous Fashion Shows in Africa, in Europe and in the Middle East.
Today muse of the African Textile Brand UNIWAX,

Show Time RTI 1 every Saturday at 12 AM 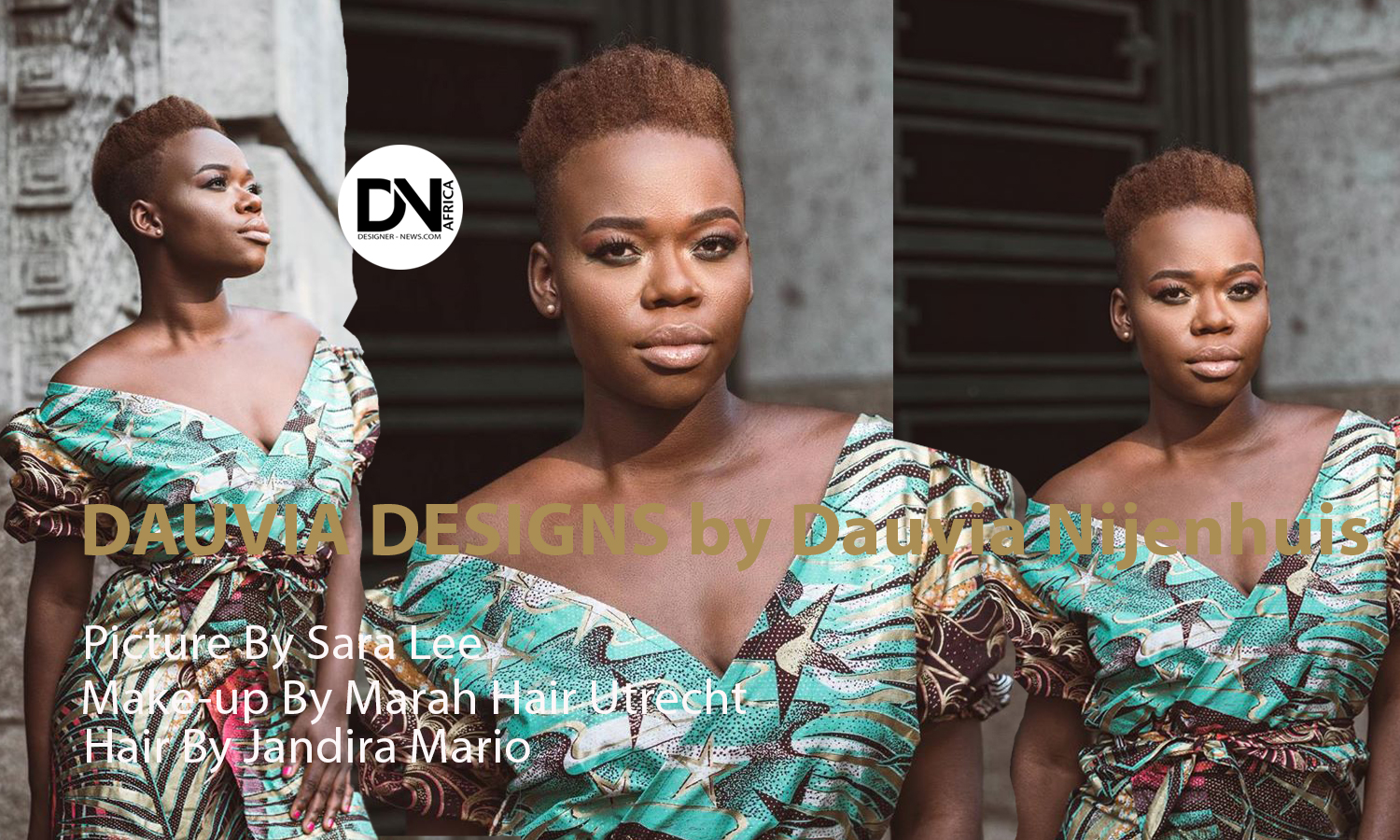 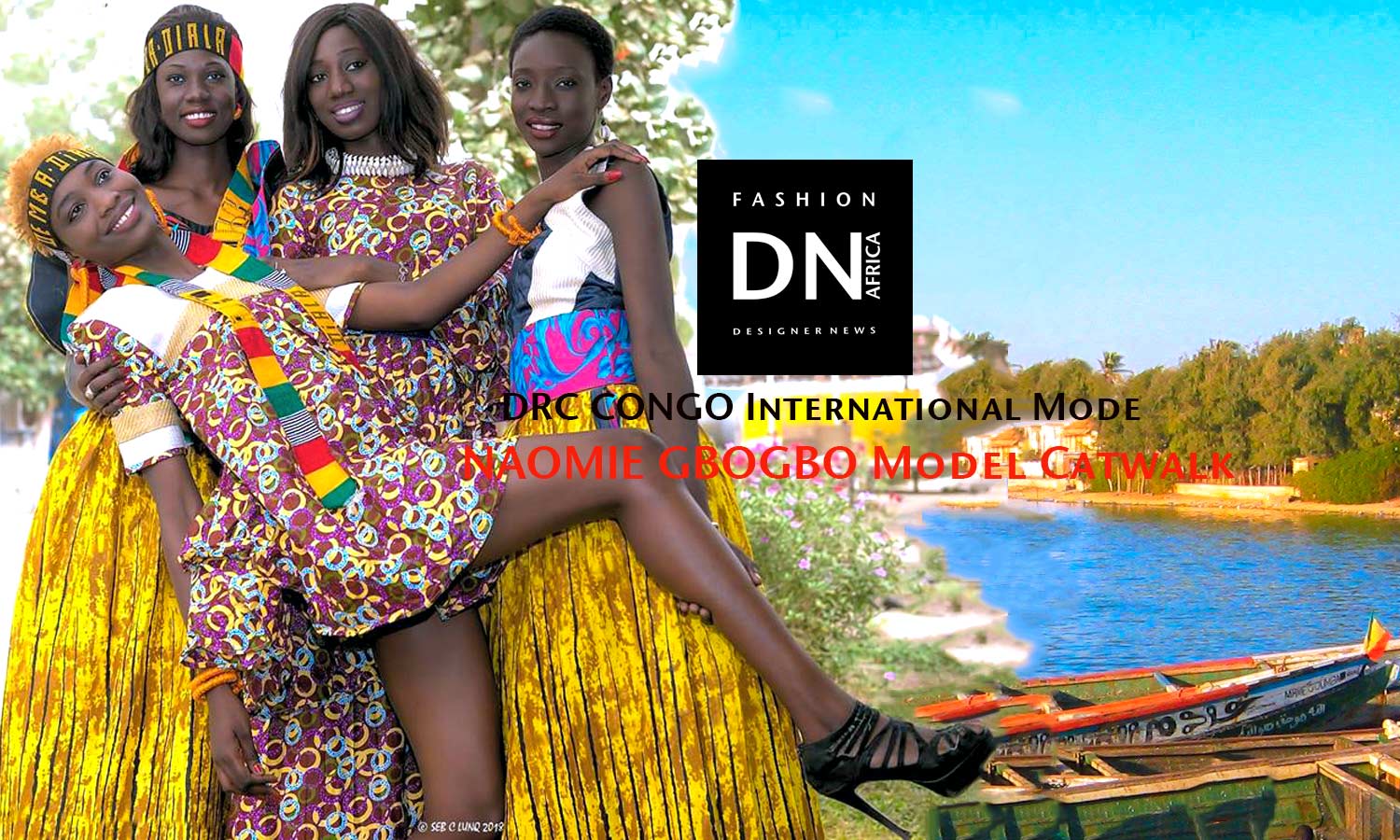