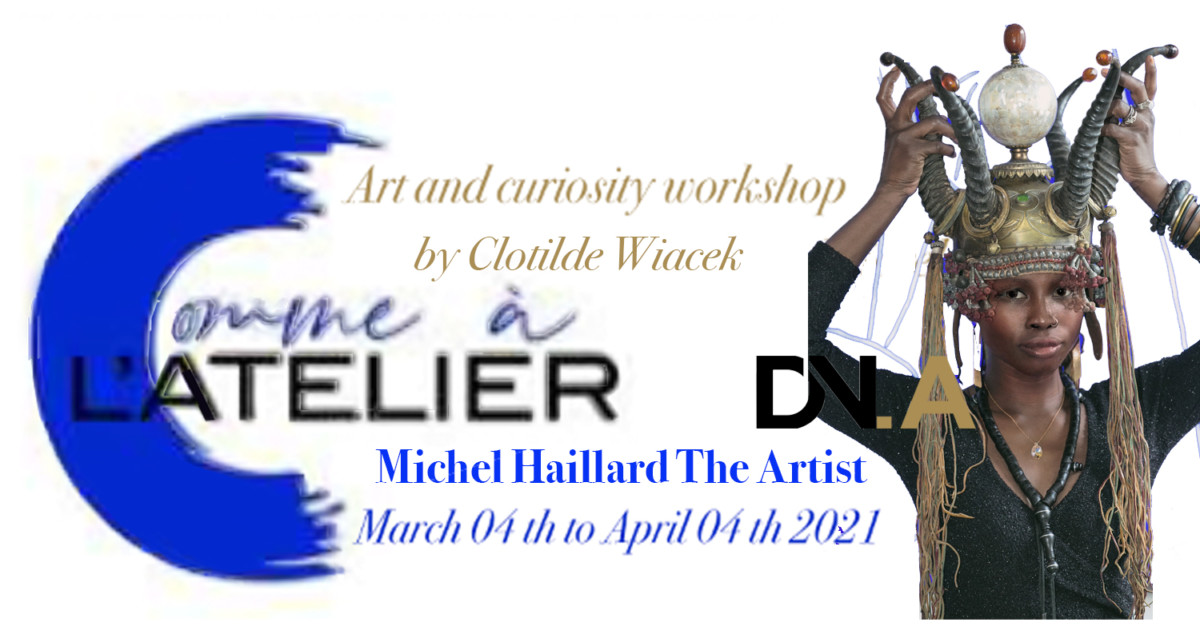 « Comme à l’Atelier » (Just like as the Workshop) by Clotilde Wiacek : An alternative to the world of traditional Art Gallery.

Michel Haillard, is a child of the 60’s, who was passionate very young for sculpture and objects in general that he accumulates and collects. Sequano-Dionysian strain, it crosses the Parisian districts to study at the École Supérieure Modern Arts, Decoration, then the subtleties of Advertising.
It is the plastic arts that hold the exclusive attention of the artist, who decides at the end of the 90’s
to devote himself solely to the invention of dense, singular, unique objects and furniture, dreamlike!

The universe of Michel Haillard is a journey to the heart of a first tribe, to the epicenter of a
gemstone mine, in a punk music room or even the brain of a magician, creator of mysterious potions. Objects or sculptures, furniture or curiosities, each work of the artist questions its origin and its
destination.

The creator’s dreams are crazy. He works with bronze, skins, horns, wood, stones, bones, horsehair, antique objects … It accumulates the most various, divert them from their function to extract a piece of furniture, an ornament, an object which tend to become a unique sculpture.

A Creator of Universe

The artist defines himself as the creator of the universe. Cabinetmaker, upholsterer, recycler, lover of
nature and animals, Michel honors the living being in each of his creations. Furniture with names evoking a Limitless World, « Karabosse » chests of drawers, « Plato » armchairs, « Perro » thrones, are made by assembling materials of the most disparate origins.

He associates, combines, mates the horns and skins (past by customs, whose CITES permit guarantees traceability), precious stones and semi precious, bronze, glass and many other hijacked elements.

Rediscovery of the origins of Mankind

The artist is at the rediscovery of the origins of Mankind, which is nothing if he does not respect his ecosystem.
Shaman, Animist, priest or diviner, man has been celebrating the animal God since the night of the
time.
Through his works, Michel invokes this interdependence with the wild. 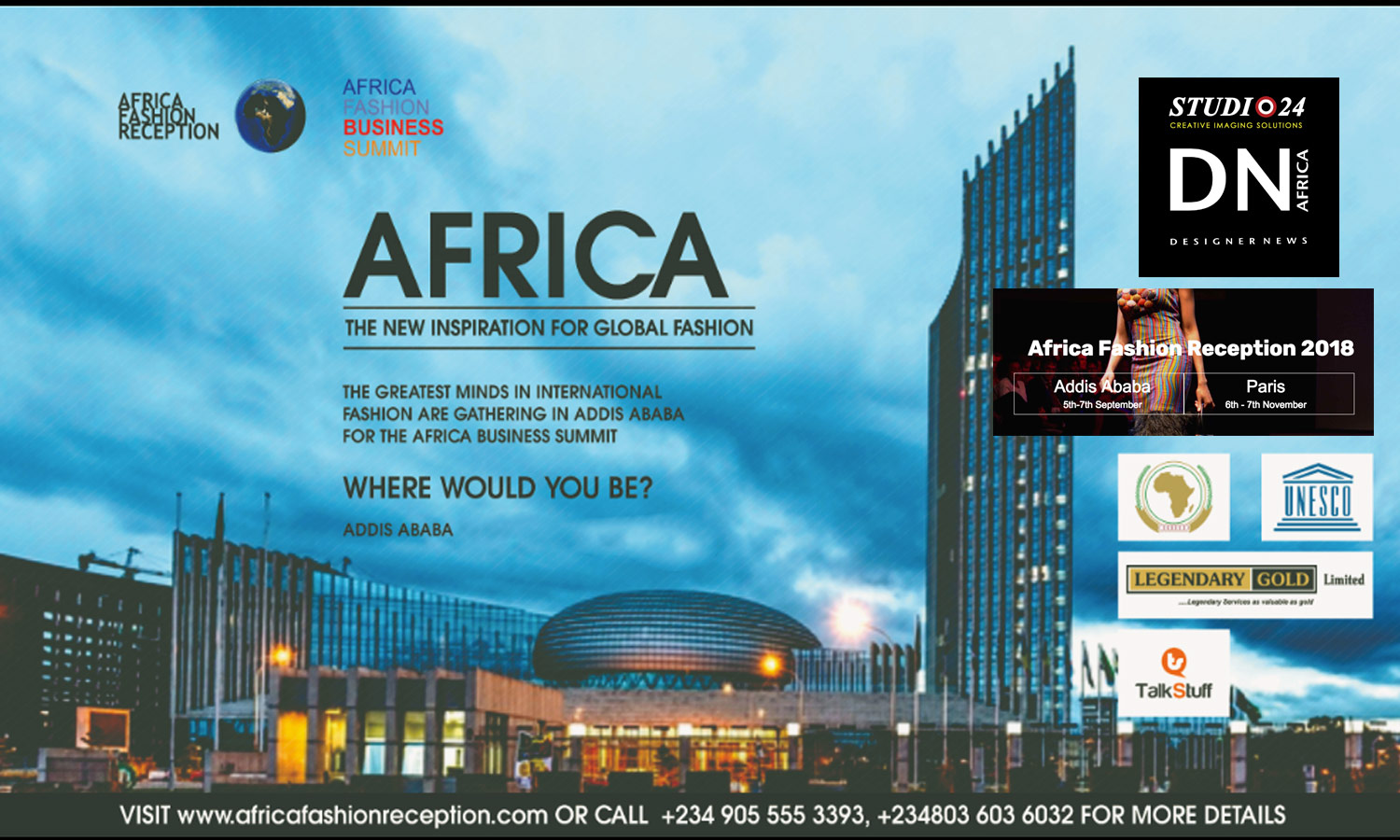 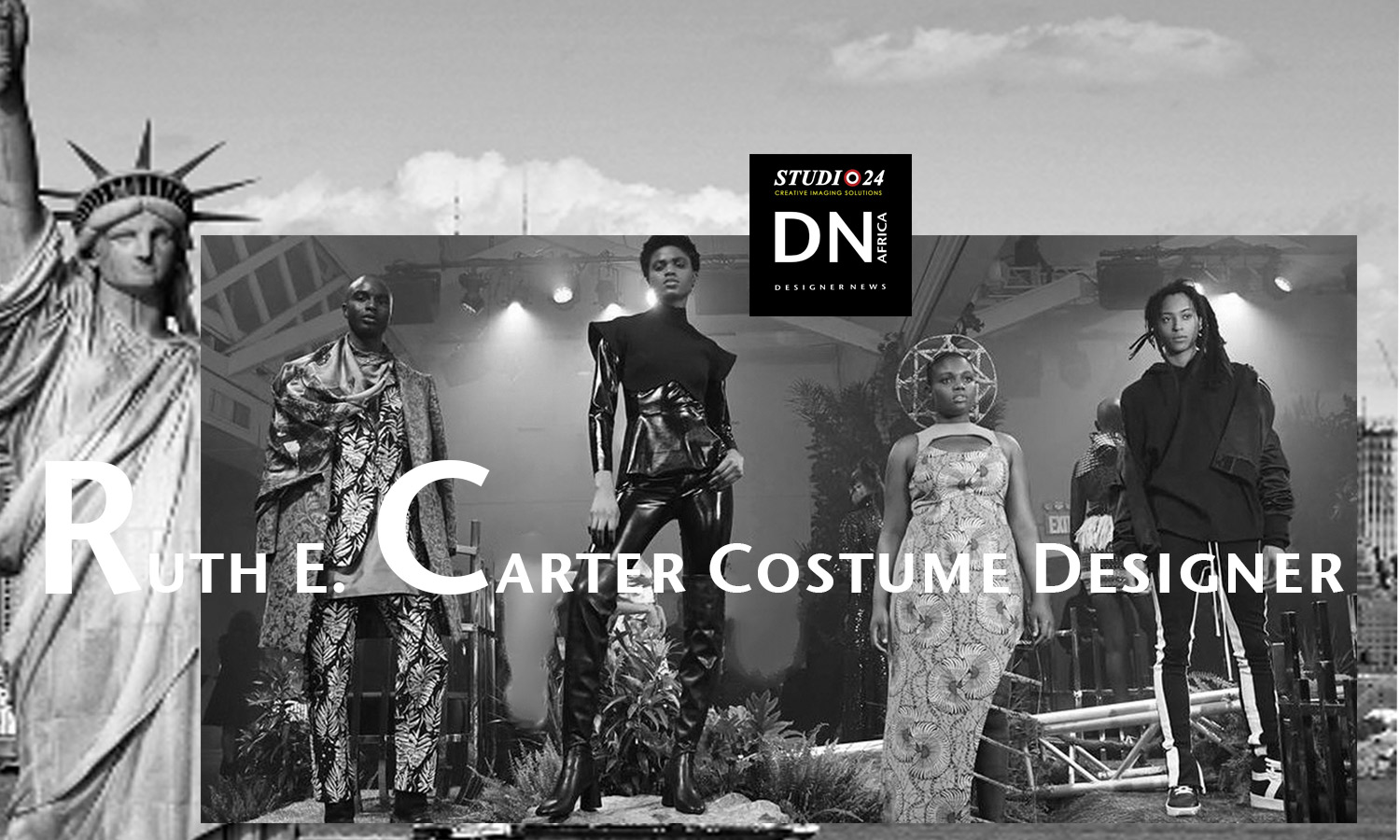 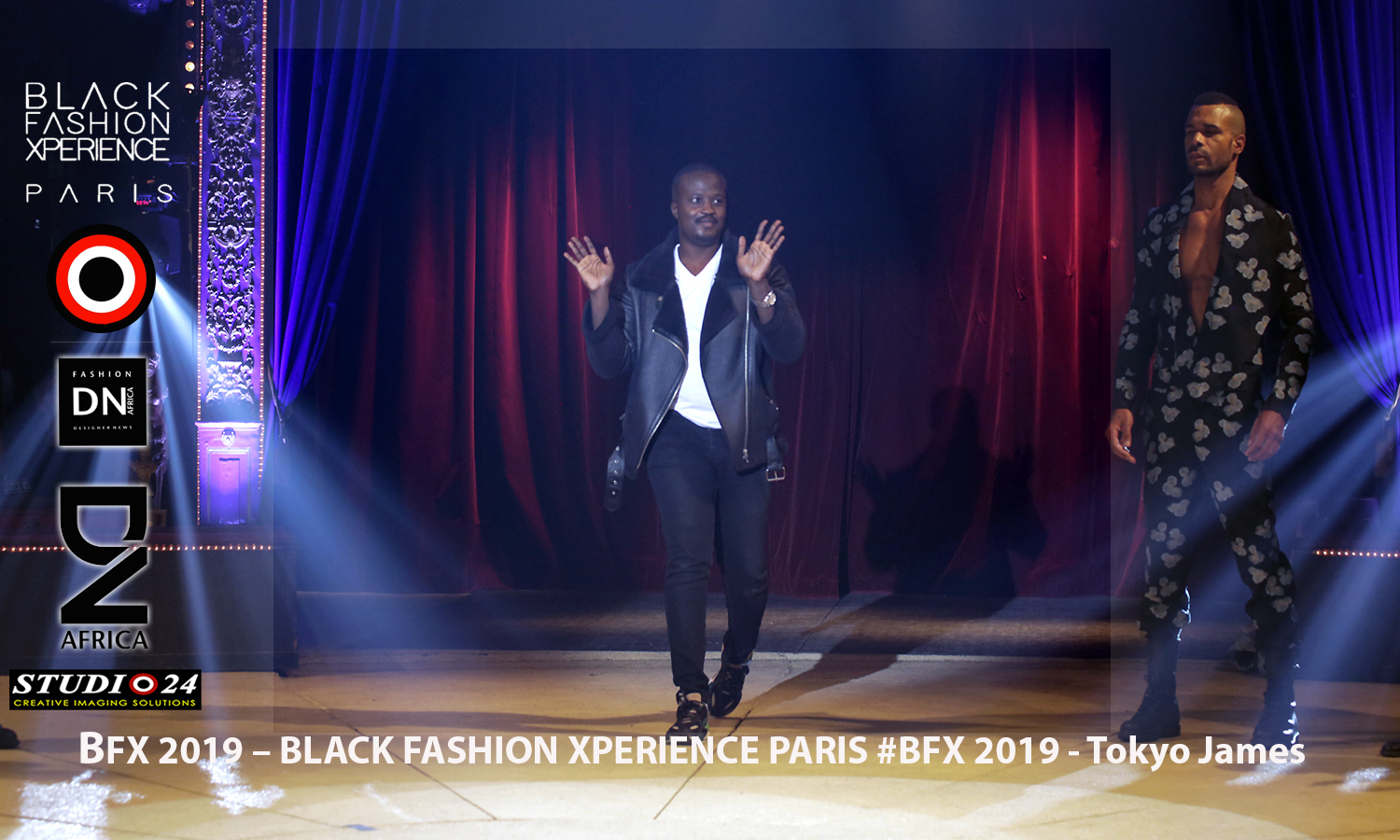