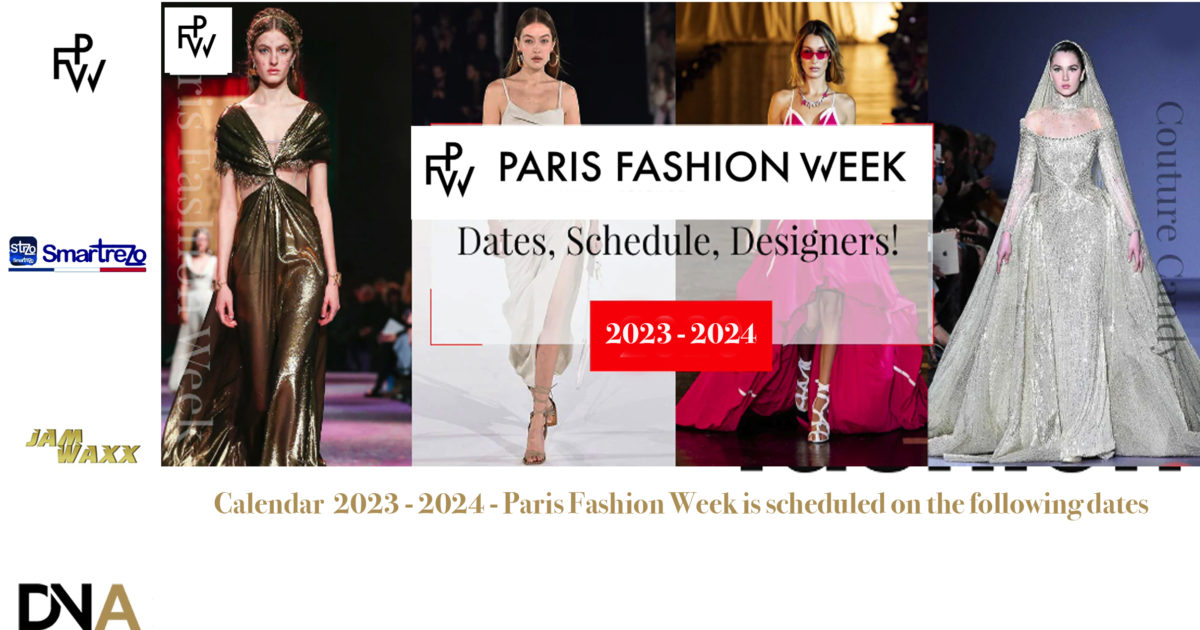 Dates of the Paris Fashion Week

The date is variable, the Fashion Week for the Spring/Summer collections usually takes place between February and March, and that of the Fall/Winter collections between September and October.

The shows dedicated to Men’s Fashion take place on the following dates:

The Haute Couture shows will be held on these dates

Origins of the Paris Fashion Week

New York, Milan, London and Paris. Four cities known as the « Big Four » in the fashion world.
Every year, the four major fashion capitals of the world attract designers, journalists and buyers for their Fashion Week. If France is the mother country of haute couture, it is not the instigator of fashion weeks around the world.

The last of the « Big Four

From the court of the Sun King to the models walking the runways for the great couturiers, the tradition of fashion in France is centuries old. In 1858, Charles Frederick Worth opened his fashion house in Paris. The first in the world. He created the first fashion shows, the concept of haute couture and the seasonality of collections 1 . For almost a century, fashion shows were organized sporadically and it was on the other side of the Atlantic that the fashion show was institutionalized: in 1943 the first Fashion Week was organized in New York. Called « Press Week » at the time, this event was initiated by the influential publicist Eleanor Lambert, a key promoter of American fashion.

On January 23, 1945, Parisian haute couture was formalized through the legally controlled name « Haute Couture » and the fashion shows were codified by the Chambre Syndicale de la Haute Couture: the houses had to present « two collections per year of at least 25 models in January and July, in Paris » 2 . This direct response to the American Fashion Week did not prevent Europe from organizing its first Fashion Week in 1951: in Italy, first held in Florence, it was then organized in Milan in 1957. In 1961, it was London’s turn. For the organization of these two events, it is the empress of the seventh avenue, Lambert, who is requested .

The course of Paris Fashion Week

One week, twice a year
As its name indicates, the Fashion Week lasts one week.
This week of fashion shows is organized every 6 months in Paris, to present the spring-summer collection on the one hand and the fall-winter collection on the other hand.
Fashion Week is the emblematic event of an annual calendar that includes more than 300 fashion shows in the capital, French and foreign brands together, nearly 30 trade shows and thousands of exhibitors.

Haute couture, but not only!

Fashion Week is often associated with luxury and great designers. Christian Dior, Coco Chanel, Yves Saint Laurent, Pierre Cardin, Hubert de Givenchy… If it is true that these great names make the prestige of the event, they are not the only ones.
In fact, haute couture takes advantage of the media coverage to show its creativity and know-how to the world.
At its sides, the ready-to-wear and men’s fashion, much more profitable for designers, are also honored.

Haute Couture is a French exception and as the name of the Federation indicates, it is at the heart of the fashion ecosystem. With its modernity, it is a permanent bridge between a tradition of excellence in know-how and a contemporary creation integrating today’s innovative manufacturing techniques.
The Haute Couture collections are presented twice a year in January and July.

Because of its extraordinary character, it has been given a special status. Since 2010, its official calendar has welcomed the Haute Joaillerie companies that are members of the Federation. This approach allows a synchronicity of presentations, but also to unfold the history of 2 sectors with exceptional know-how and in perpetual reinvention.

The origin of Haute Couture

The origin of Haute Couture is attributed to Charles Frédéric WORTH who created in 1858 at 7 rue de la Paix in Paris the first true Couture House. Before that, Rose Bertin, Marie-Antoinette’s « Minister of Fashion », had prefigured it and was the first to start liberating the female body while adorning her creations with embroidery, lace and rose petals. Addition.

Following a decree published on January 23, 1945, the appellation « Haute Couture » has become a legally controlled appellation.
Only the houses and companies approved each year by a dedicated commission led by the Chambre Syndicale de la Couture and held under the aegis of the Ministry of Industry can claim it.

History Of Fashion – The Beginning

The Fédération de la Haute Couture et de la Mode brings together fashion brands that favour creation and international development. It aims to promote the French fashion culture, where Haute Couture and creation play a leading role by combining traditional know-how and contemporary technologies in all circumstances. It contributes to consolidating Paris in its role as the world capital of fashion.

The Federation has about a hundred members, including the most emblematic brands on the world stage. It includes three Chambers (Haute Couture, Women’s Fashion, Men’s Fashion)

Instant Fashion – Spray-on clothing could be the future of fashion 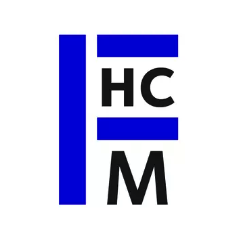 The final Official Calendar will be published the week of September 12 on the platform: 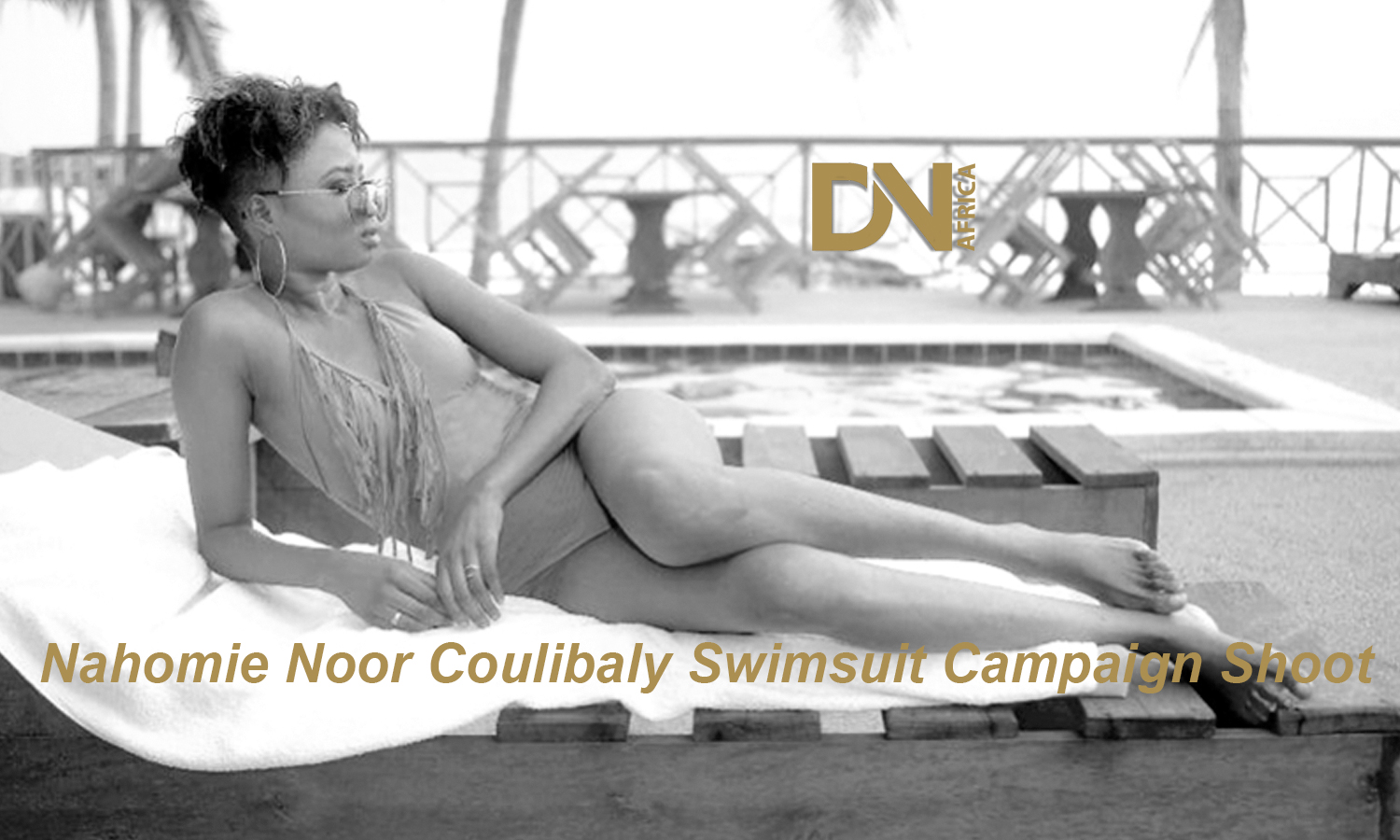 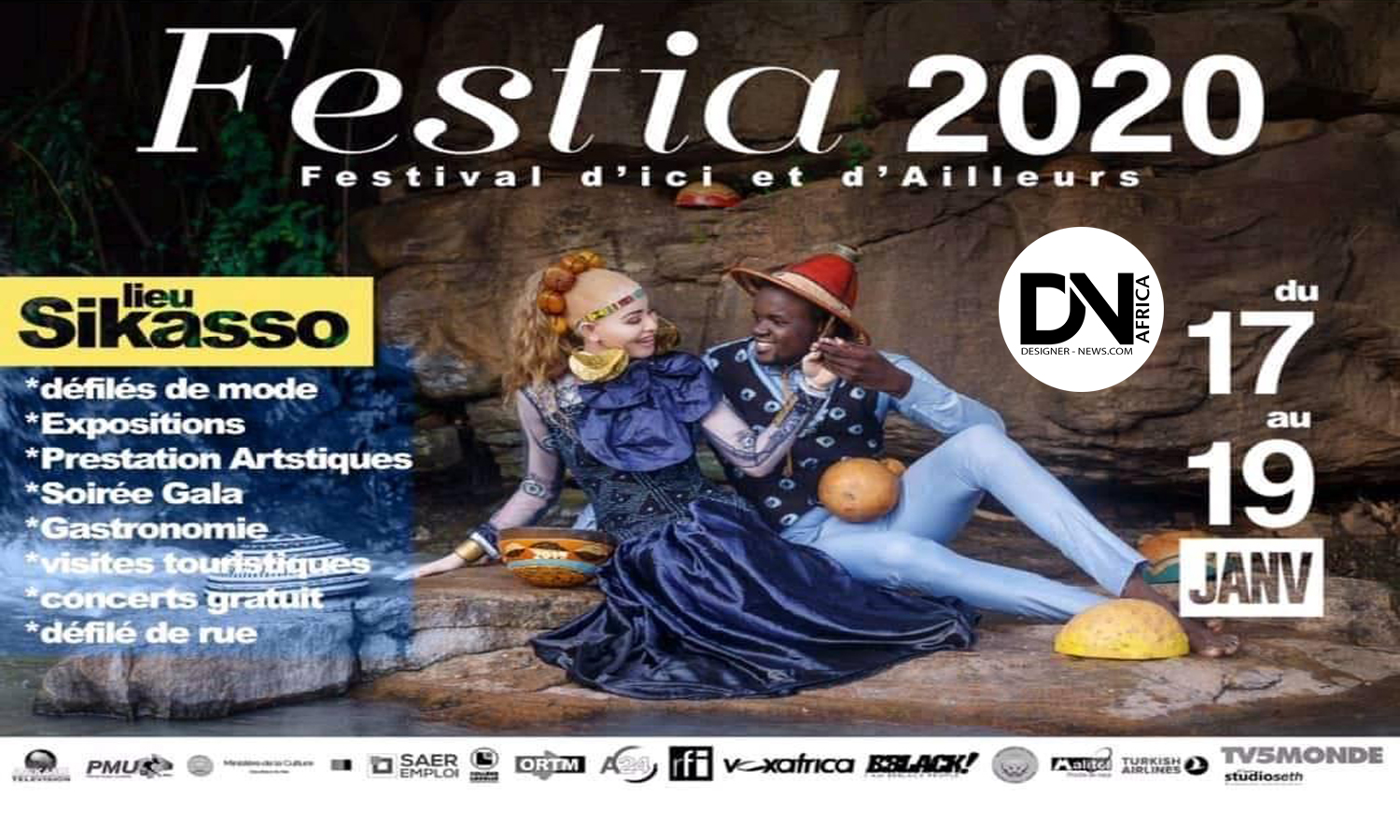