XULY.Bët which means « keep your eyes open » in wolof, is a Parisian fashion house founded in 1991. Born in Lamine Kouyaté’s mind, who moved from his native Bamako, Mali to Paris around 1982.

XULY.Bët clothing and the designer himself have been featured in prominent publications, including French Glamour, The New York Times, Le Figaro, and Essence. His clothing also played a prominent role in Robert Altman’s film Ready To Wear (1994).

The designer’s personal background, as well as his work, drew substantial attention from both the fashion and the popular press, particularly in the early 1990s. In the early 2000s, Kouyaté continued to design actively, marketing his clothing through several shops in Paris and for international clients.

Always inspired by the talent and creations of Lamine, this project is rooted in an energizing movement that unites his universe to mine, thanks to the assistance of a motivated and solid team.

His eye, the powerful colors of the material he uses, and his unique way of magnifying bodies instilled in me a vivid desire to accompany his vision. A world where spirits free themselves from the exterior gazes and despite the differences, blossom in rhythm to merge and build a common, brighter future.

Paying tribute to musical films, mixing dance with a poignant story, EAST SIDE STORY is a modern tale. While everything separates the two gangs – the XULY and the BËT – who yet share the same social reality, they fight in a frenzied dance battle.

The hyphen is incarnated by Lamine’s creations. The collections collide and answer each other.

What is the future like for this multifaceted generation struggling to find its place and to build itself in adversity?

XULY BËT seizes this platform to question society and to offer a raw vision. Stitching reality with a deep red, Lamine continues to weave his web and he inscribes himself as a major and crucial designer of our generations. 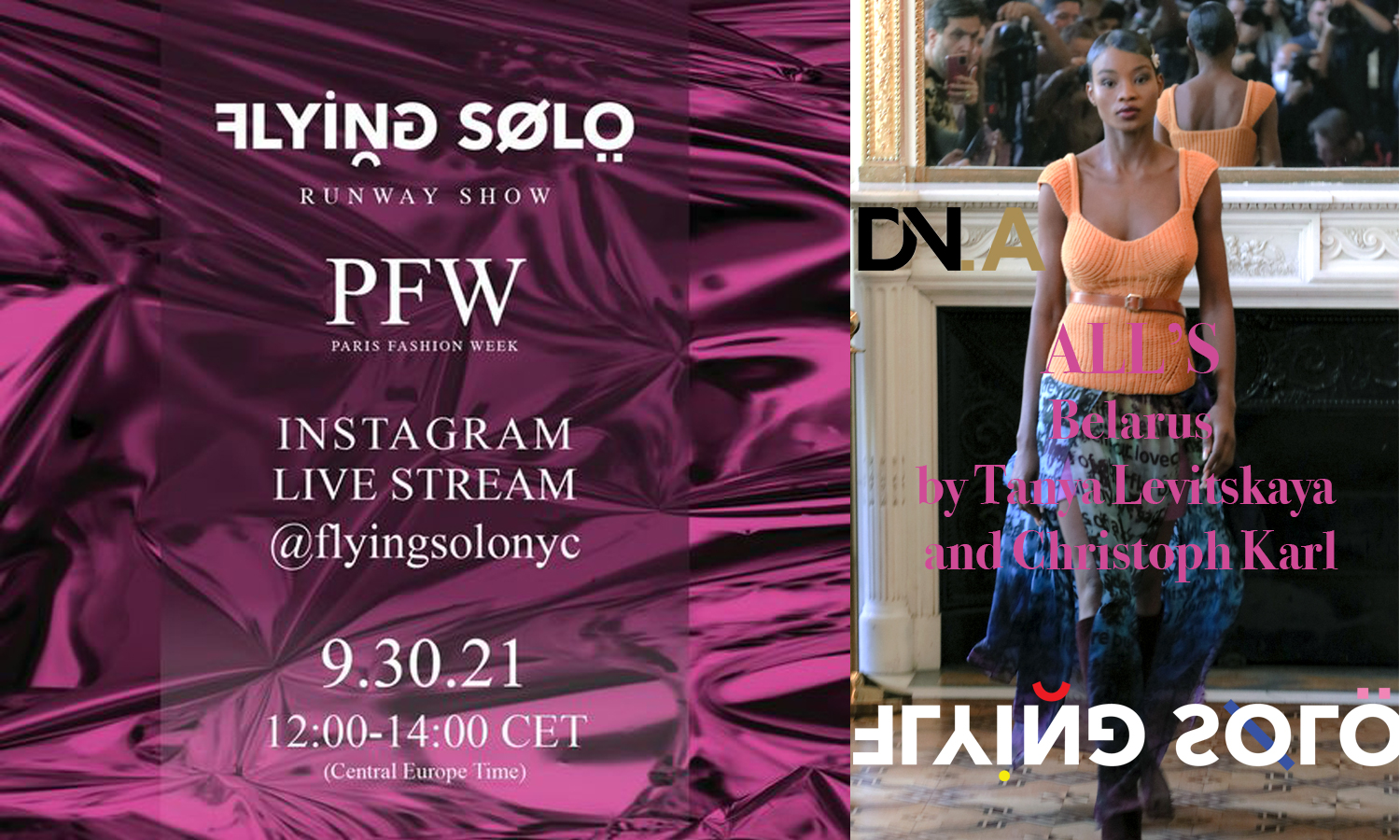