Kate Henshaw, is a Nigerian Actress. In 2008 she won the Africa Movie Academy Award for Best Actress in a Leading Role.

Kate Henshaw is a very popular Nigerian actress who has been in the movie industry for quite a very long time, she is sure a multi award winning actress with a massive fan base. She shows mostly in Nollywood home videos and soap operas. She is an actress with various endorsements, she is also known to be a politician.

Kate Henshaw was born in Calabar,Cross River State of Nigeria to the family of four being the eldest of her siblings. She spent her early years of life in Lagos, Lagos State where she attended primary school education but later traveled back to Calabar, Cross River State where she attended her Secondary  school education. She spent a year in University of Calabar (UNICAL) where she did her remedial studies before proceeding to University of Lagos where she read Microbiology at the School of  Medical Lab science, Lagos University Teaching Hospital (LUTH).  She later worked on Bauchi State General Hospital after graduation.

Speaking about her early complications in an interview :

It’s just few years ago that I started doing it professionally; when I started it was just a case of trying to see what it will bring out for me. The late JT Tom West, I will always be grateful to him for taking me to my first audition. After my first movie, different people started coming with different jobs and I was like ‘Yeah, money is coming.’… 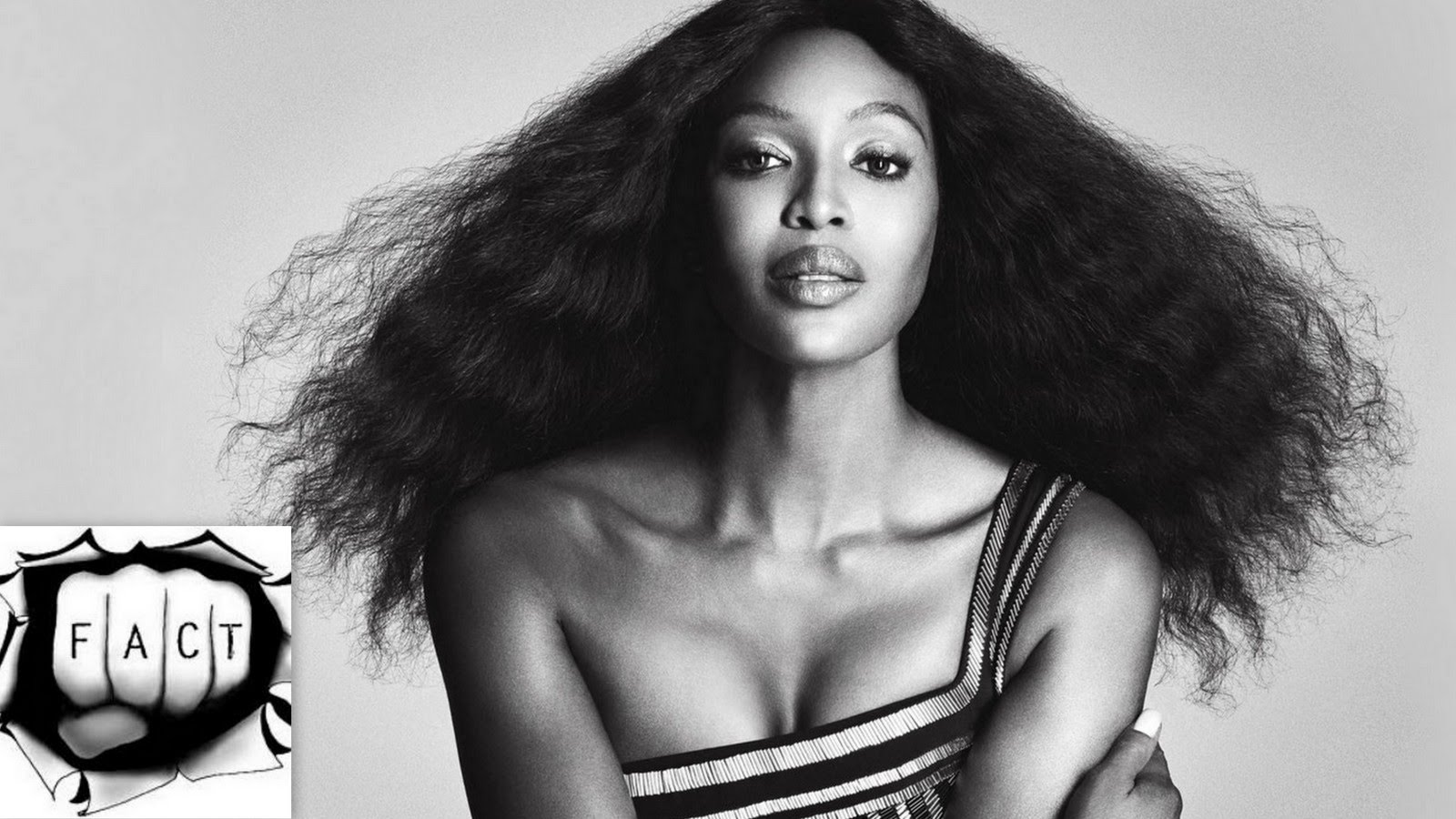 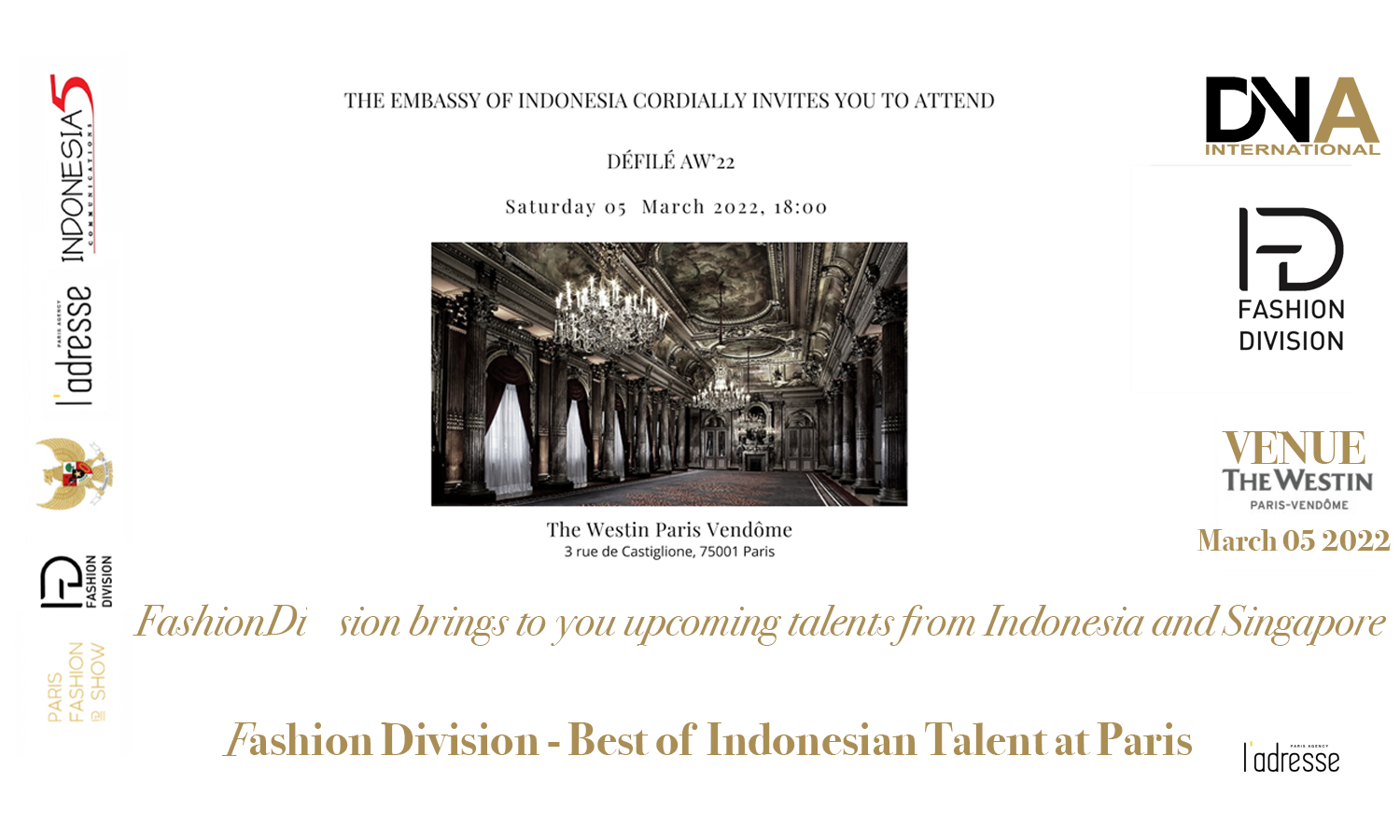 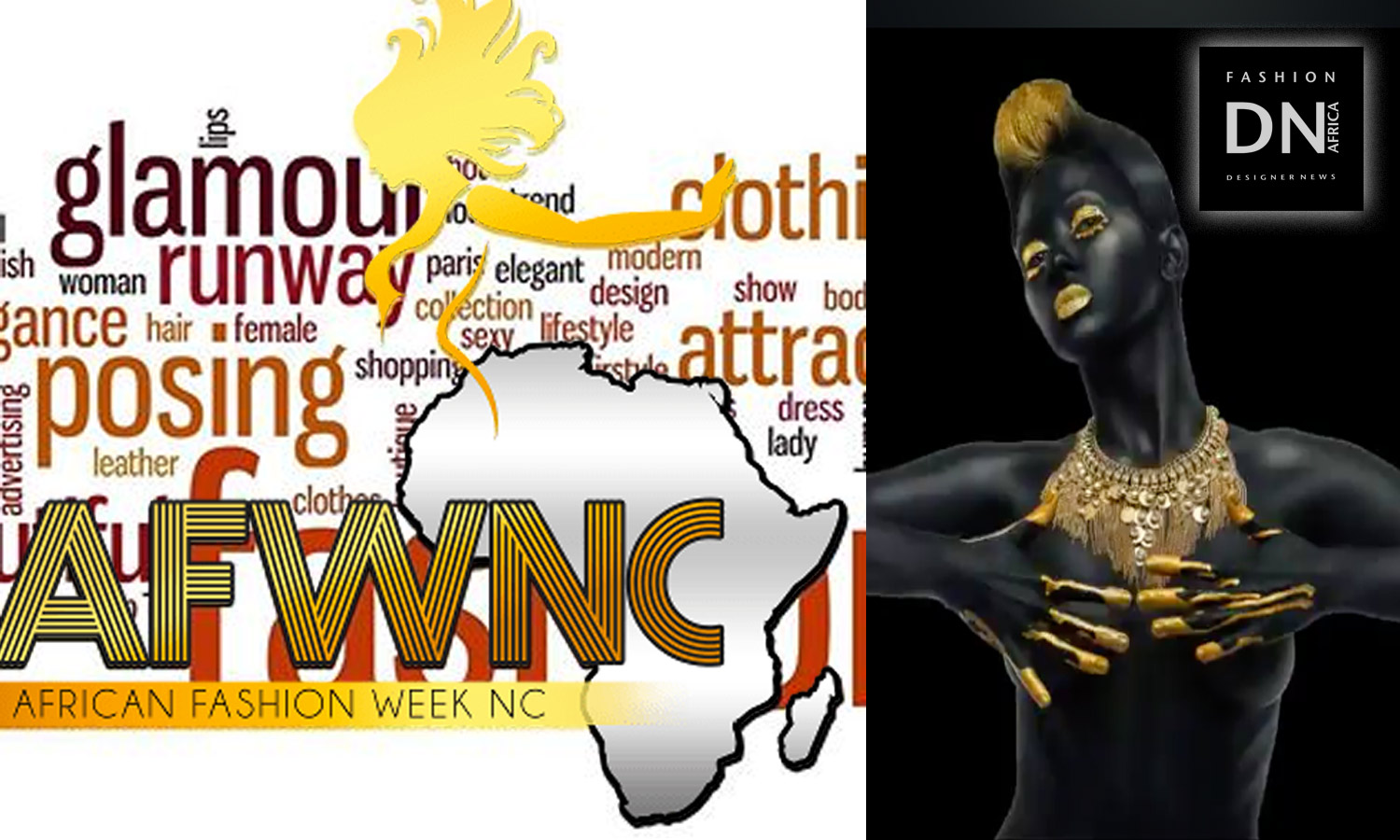