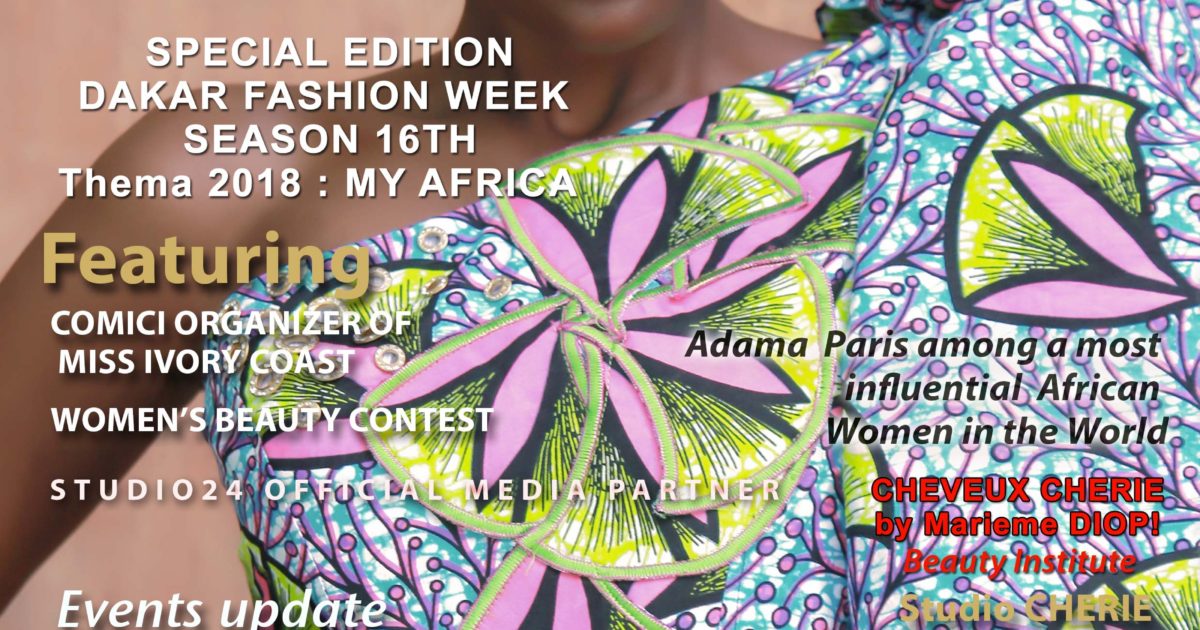 Created in 1995, the COMICI is organized throughout the national territory by co-opting regional presidents whose mission is to set up regional committees under the supervision of the COMICI for a term of one  year renewable at the time of the AG .. An Annual General Meeting is held after each edition. So begin the elections of MISS CI in 1996, by preselections across the country.

Festival of artistic and cultural mixing around fashion, crafts, peace and social cohesion.

Under the patronage of Mrs. KEITA Aminata MAIGA 1st Lady of Mali and President of the NGO AGIR.

ADAMA PARIS AMONG A MOST INFLUENTIAL AFRICAN WOMEN IN THE WORLD

Adama “Paris” Ndiaye, 40 years old. A Senegalese fashion designer, daughter of a diplomat who studied economics at Paris-Dauphine, she has been organizing Black Fashion Weeks since 2002 in Dakar, Paris, Bahia, Montreal and Prague. 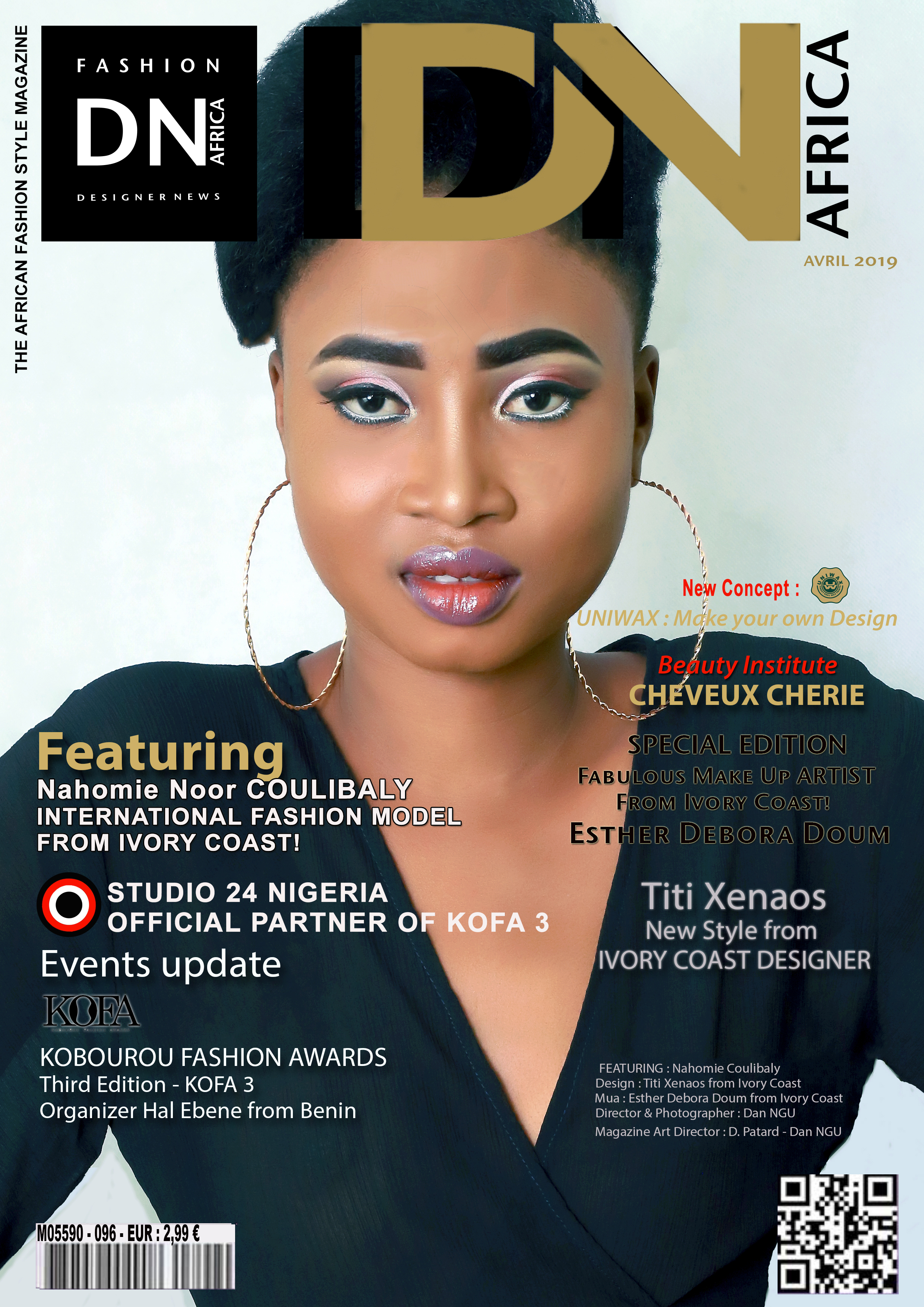