HOME > Model Agency > Nyakim Gatwech The Queen of the DarK 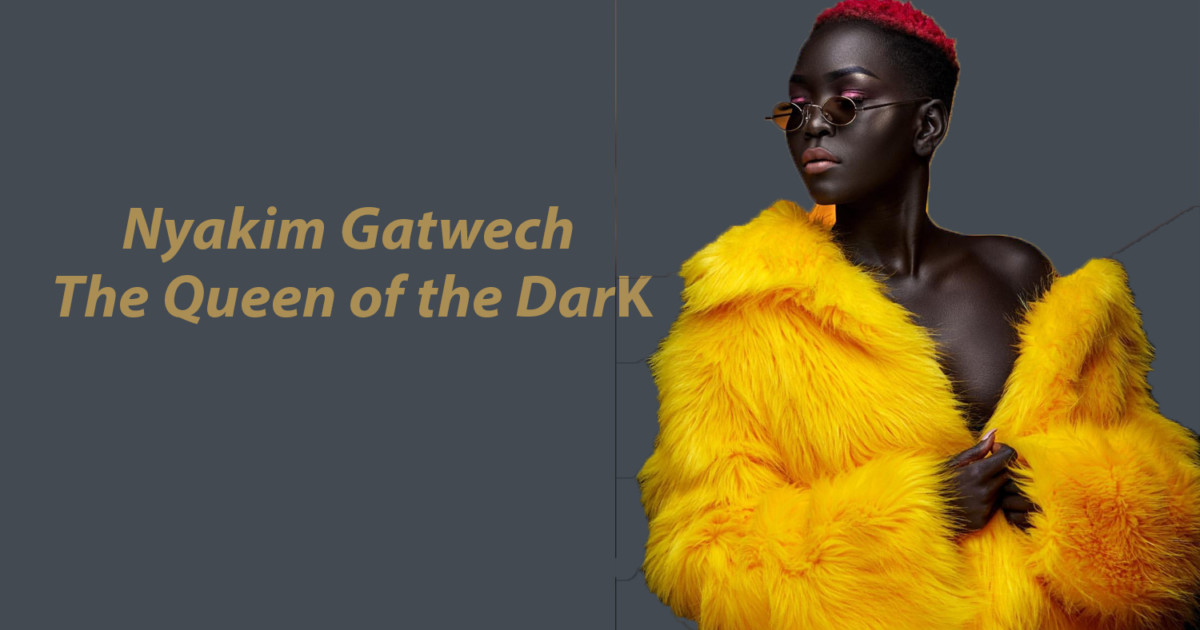 Nyakim Gatwech The Queen of the DarK

Born in Gambela, a border town with Ethiopia, and descended from a family originally from Mawut, a village in Sudan, extremely black skin like hers was not conducive to virulent reactions.

This 24-year-old model stood out for her intense black skin color due to a particularly high melanin level.

is the current reigning dark skinned queen of the net (as far as we know), she has been cooking up some of the most exquisite, artistic, sexy and eye capturing pictures online working with various photographers. It’s almost impossible to take quick glances of her pictures when scrolling the net 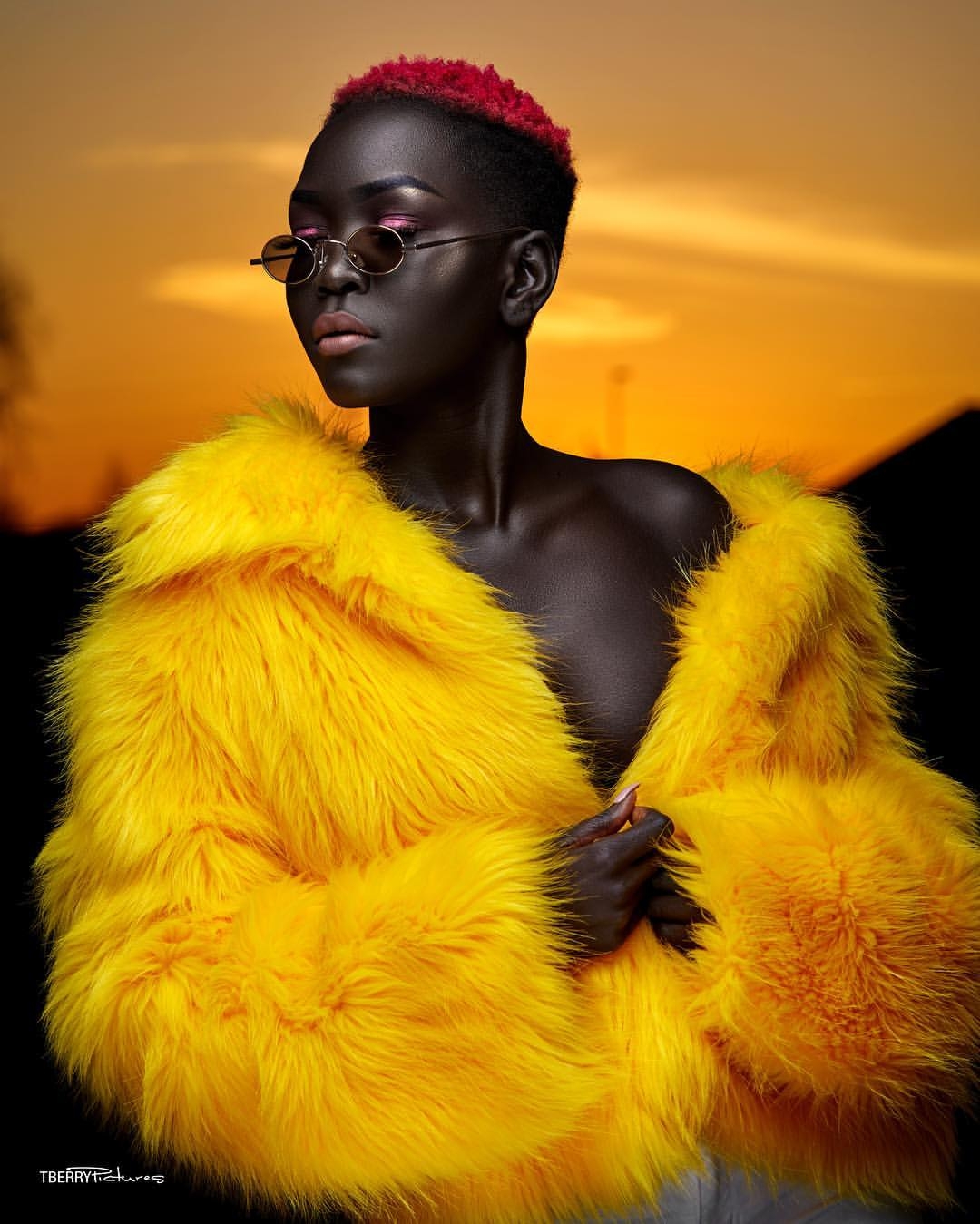 L’Oréal League – Nyakim Gatwech The Queen of the DarK

A member of the 2019 L’Oréal League—L’Oréal Paris’ influencer ambassador program—Nyakim is a South Sudanese model known for her gorgeous complexion and dark skin tone. Here, she grants our (and your) wish of wanting to know more and talks about gaining confidence, reminding herself of her worth, her best beauty tips, and more.

Nyakim Gatwech – A source of inspiration

In addition to fighting for her country, of which she describes the richness of the culture and the strength of the union in the community as « phenomenal », she invites all victims of harassment not to hesitate to turn to someone.

With her beauty & courage, she wants to break down the barriers of conventional beauty & encourage others to do the same in other areas.

Nyakim Gatwech fights daily to eliminate the absurd ideals in the fashion world and more.

Nyakim Gatwech – Queen of the Dark

Nyakim Gatwech would like to use the power of this video to create awareness for the war that is going on in South Sudan. 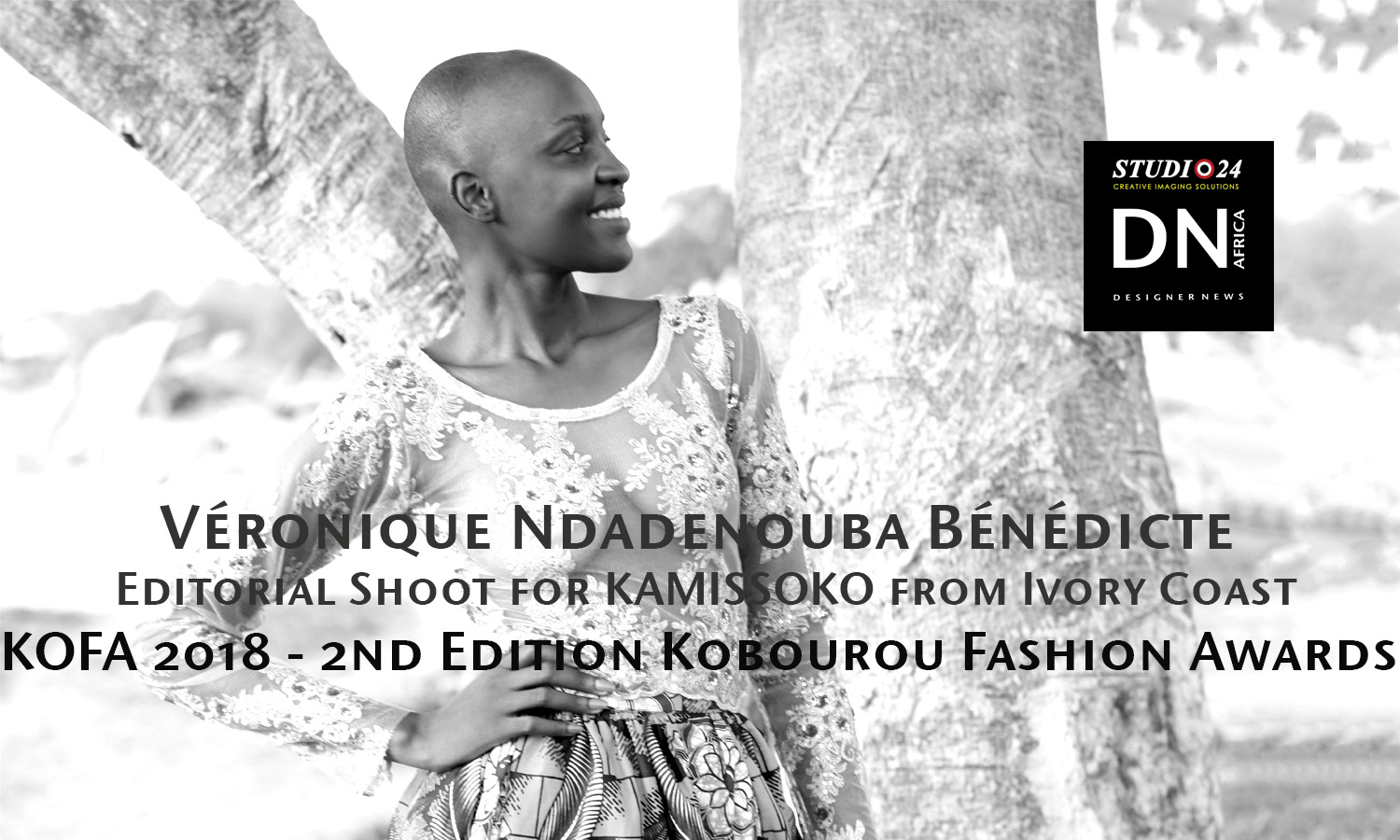 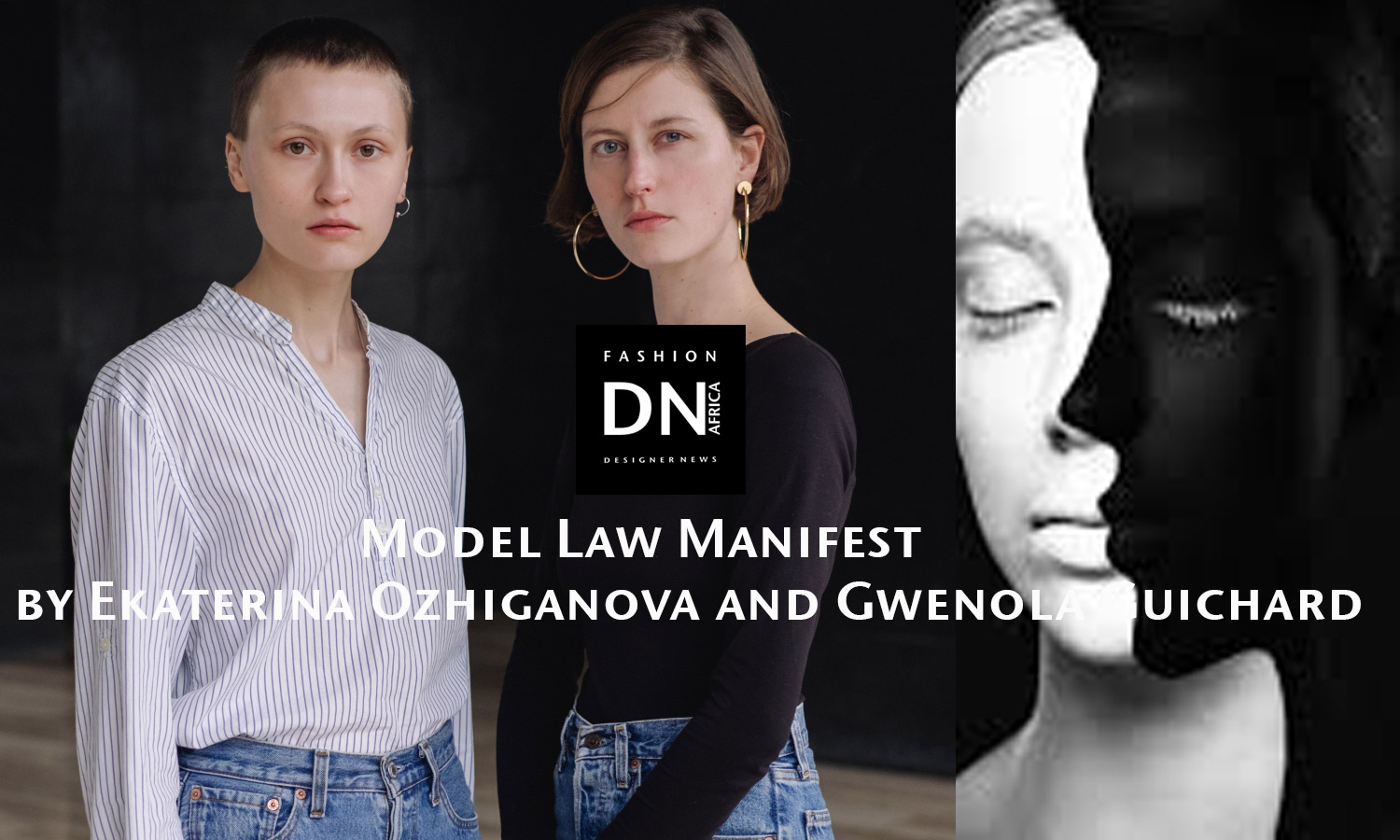