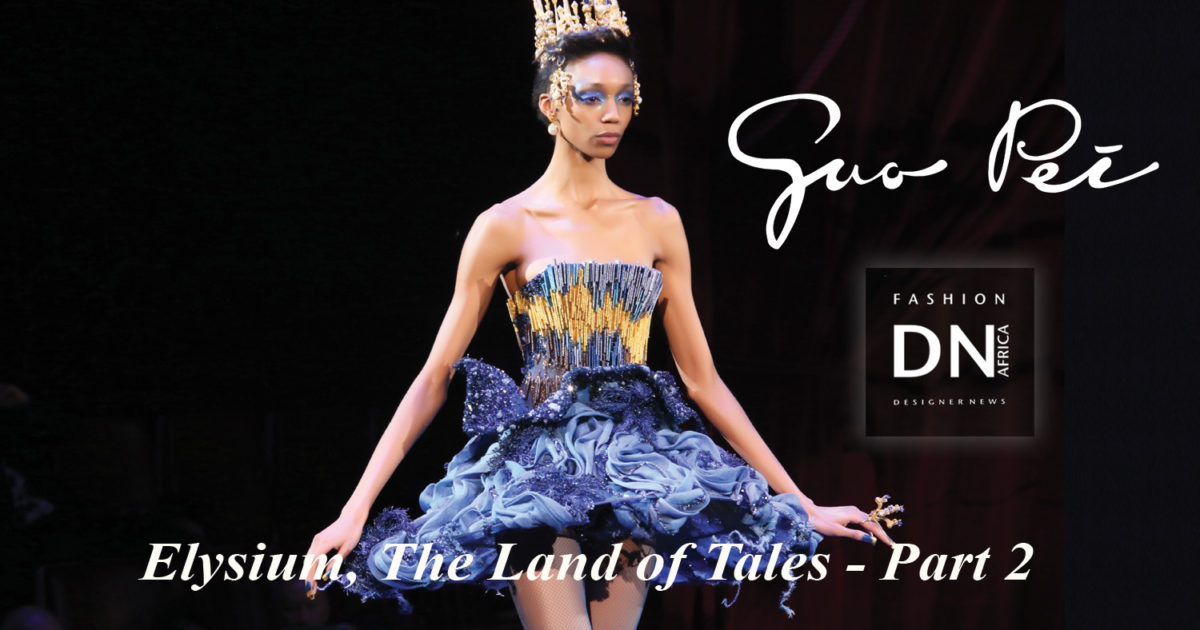 Debra SHAW represent The Queen of the Land in Guo Pei show SS18 – Elysium (Elysium, The Land of Tales) – (Part 3).

*Guo Pei (Traditional Chinese: 郭培, pronunciation [ku̯ó pʰěɪ̯], born in 1967) is a Chinese fashion designer. She is best known for dressing many Chinese celebrities as well as American artist Rihanna at Met Ball 2015. Guo Pei is the first designer to be a guest member of the Haute Couture Trade Union1. to be born and to have lived in Asia. In 2016, she was voted by Time Magazine as one of the 100 Most Influential People in Mode.

*Based in Beijing, Guo Pei is strongly inspired by the style of the traditional Chinese imperial court. Many of his creations are decorated with silk, fur and embroidery8. Guo Pei’s creations were used at the 2008 Summer Olympics and for CCTV9,10’s annual New Year Gala. She created the dress worn by Song Zuying during her duet with Plácido Domingo at the Closing Ceremony of the 2008 Summer Olympics11. The dress required two weeks of work and is adorned with 200,000 hand-stitched Swarovski crystals.

Guo Pei’s work was exhibited at the Metropolitan Museum of Art in New York during the exhibition ‘China: Through the Looking Glass’.
In 2016, Guo Pei became a « Guest Member » of the Chambre Syndicale de Haute Couture. Her first collection was shown during the Spring-Summer Sewing Week in January 2016. The latter was inspired by flowers (symbol of femininity) and phoenix (symbol of peace and purity). The collection was inspired by Chinese ancestral know-how: gold thread, hand-made embroidery and train dresses. 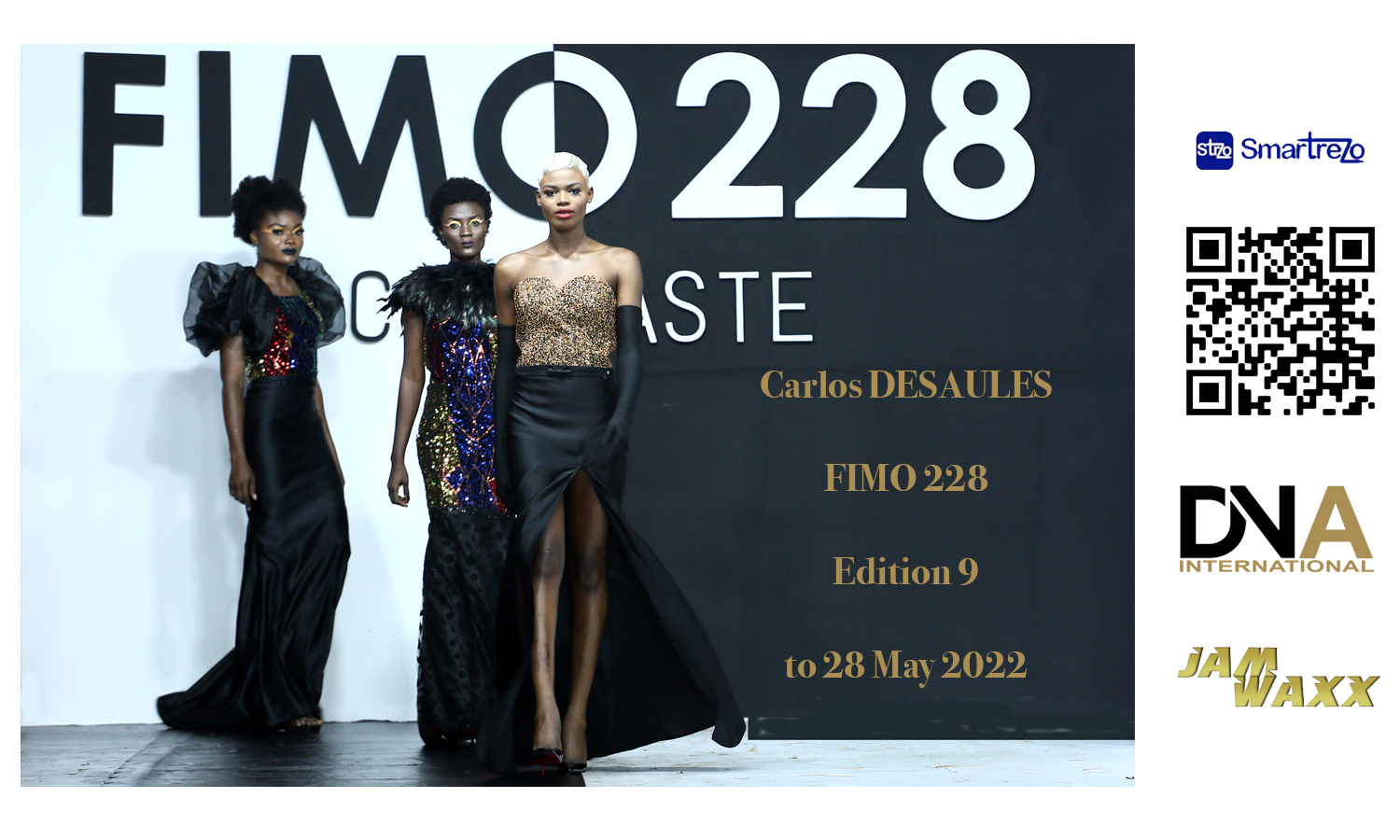 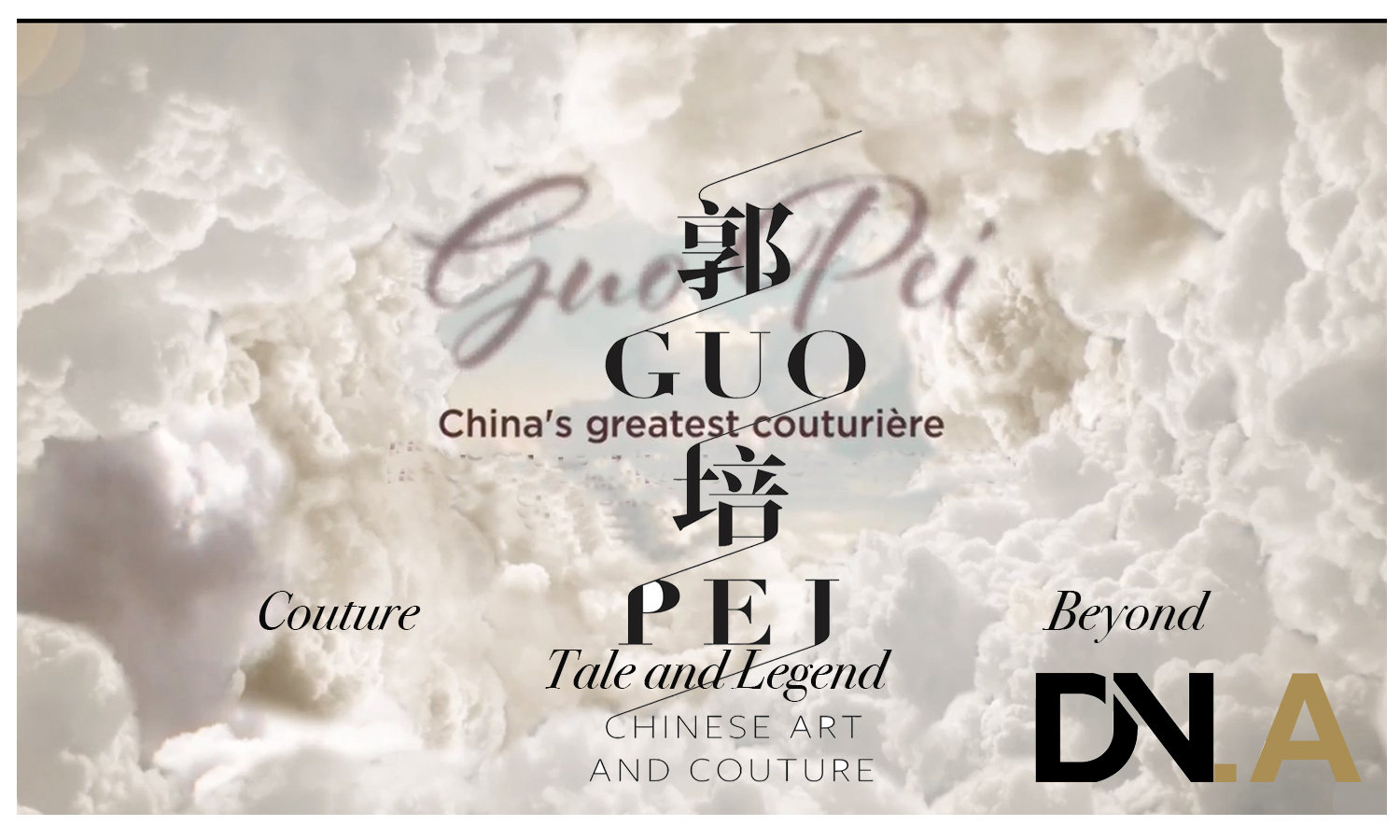 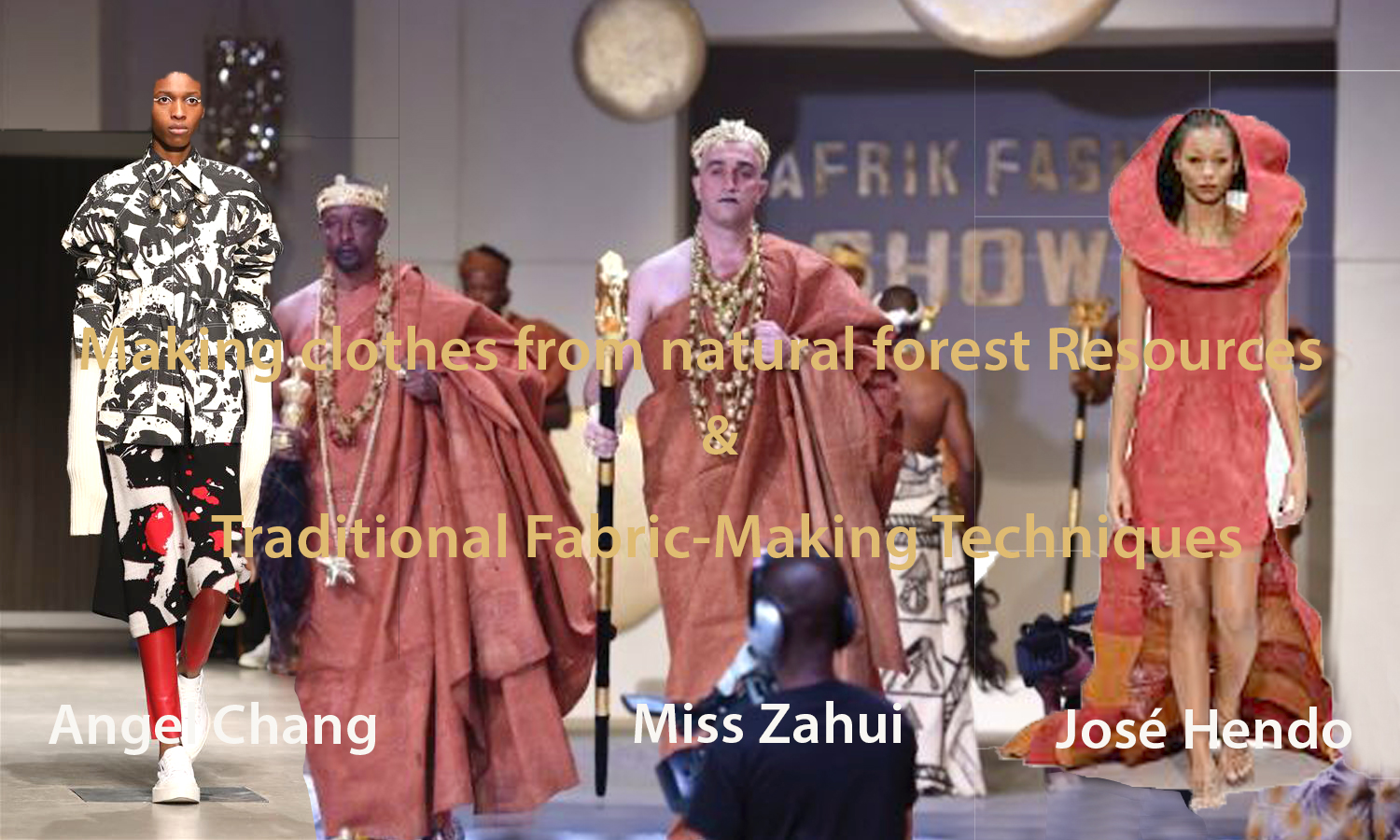